I’m in no rush to get rid of it: Beyonce shuts down fat shaming trolls

RnB queen Beyoncé being chosen as the cover star of Vogue September Issue shifted the course for many conversations and industry norms.

During one of her tour performances, Bey who has always been ripped appeared to have a little pouch which sparked rumours of a third pregnancy.

The mom of three gave her story of how difficult her second pregnancy was and the difficulties she underwent during birth and after her twins were delivered.

Shutting down the rumours, she declared, "To this day my arms, shoulders, breasts, and thighs are fuller, I have a little mommy pouch, and I’m in no rush to get rid of it. I think it’s real.

“Whenever I’m ready to get a six-pack, I will go into beast zone and work my butt off until I have it. But right now, my little FUPA and I feel like we are meant to be." ("FUPA," an acronym that refers to her "fat upper pubic area.")

Embracing her mummy pouch received a lot of cheer on Twitter where most women felt validated to be the way they are and not keep up with social pressure.

The “hold up” singer who last appeared on the cover of Vogue in September 2015 was given full control of her interview to which she chose a 23-year old African American photographer. 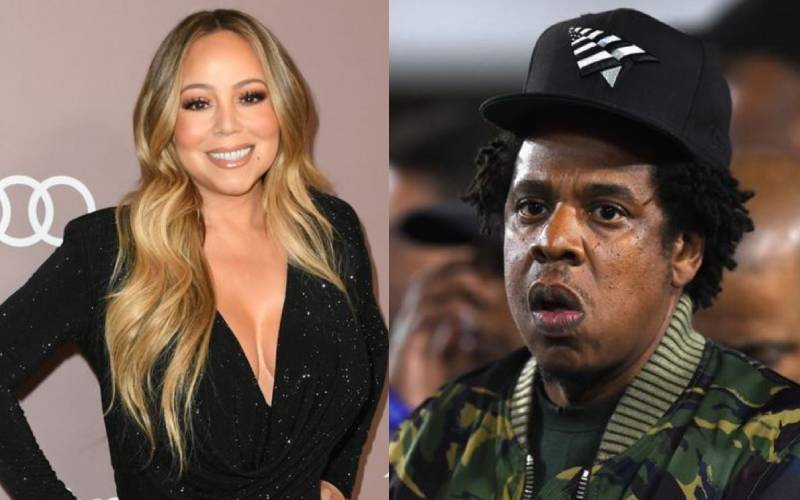