Back in the day we used teeth, Nacet to cut our nails 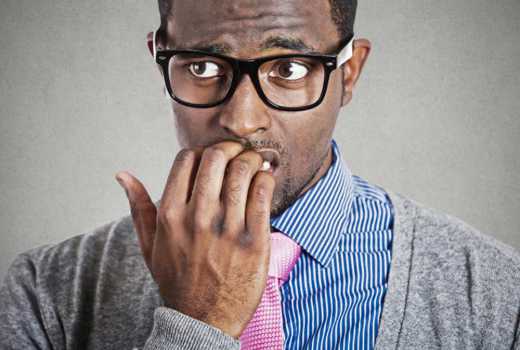 Nail cutters nowadays don’t cost a dime a dozen, but back in the day, they were the preserve of teachers and those who worked in banks.

Teachers checked nails in school parades — and you can’t trust a teller with dirty finger nails with your dough, can you?

It was not uncommon then for students to cut their elongated nails with their teeth. Problem was that the end results were jagged, rough nails resembling the surface of a sufuria that has just prepared hot ugali.

The alternative to using teeth was Nacet razor blades. Remember the ones which advertised their sharpness with a picture of a crocodile cut in half with the blade?

Nacet blades were used by Baba Mtu to shave, but when discarded, became ideal for cutting nails. The downside was missing the nail and the sight of blood resulted in a rush to the corner duka for Elastoplast!

Today, there are nail cutters and nail experts operating next to shoe shiners in most parts of the city.