Jaguar's father awarded Sh672, 000 after falling into an open manhole

By Nderitu Gichure | 3 years ago

The father of Starehe MP Charles Kanyi alias Jaguar has been awarded Sh672,000 for injuries he sustained after falling into an open manhole.

David Kanyi sued Nyeri Water and Sewerage Company (Nyewasco) in 2008 for negligence and breach of duty after he fell in a two-foot deep manhole in Nyeri town.

Yesterday, Senior Resident Magistrate Philip Mutua awarded Mr Kanyi the money and ordered the company to pay the cost of the suit.

In his testimony, Kanyi said on October 1, 2008, he was walking in Nyeri town at around 7.30am when he suddenly fell into an uncovered manhole. 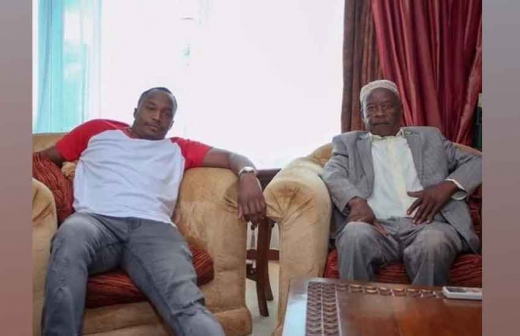 As a result, he said, he sustained severe injuries on the right ankle, which had to be fixed with screws and a plaster.

Kanyi said he was admitted in hospital for two weeks and had to use crutches for one year. He also incurred a bill of Sh94, 885.

“I held Nyewasco liable for breach of statutory duty and negligence, including failure to cover or erect warning signs, and exposing passers-by to risks,” Kanyi argued.

In defence, the company said accident had occurred because of Kanyi’s own negligence by “walking carelessly and without due care”.

A report prepared by Dr Muchai Mbugua indicated that Kanyi suffered a fracture and dislocation in the right leg. 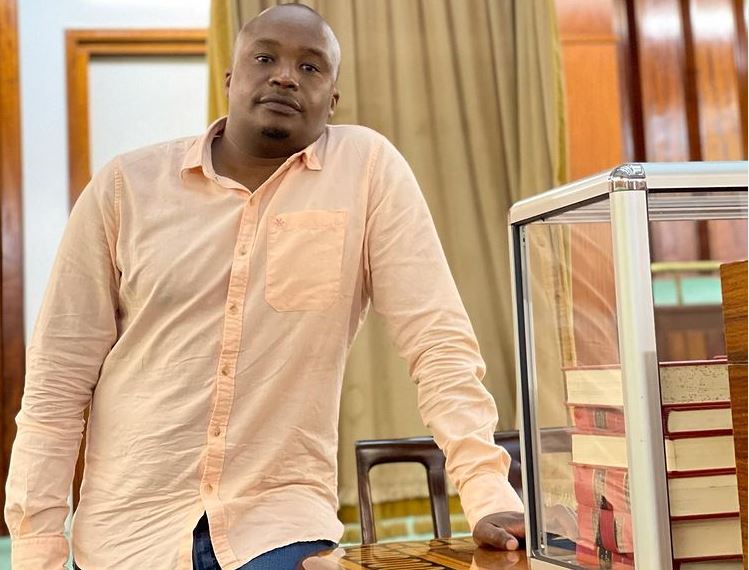