Matonya’s take: Why the Vaileti hit maker went under and his yet-to-be-released collabo with Khaligraph Jones

P: Why did you go underground?

M: Not really. I was forced to take a break and concentrate on handling my real estate and car shipping businesses, which is something I have been doing for the past seven years.

However, this does not mean that I quit music. I have no intentions of hanging up the mic anytime soon.

P: What are you working on at the moment?

M: I have an album titled Nyumba Ndogo or Mpango Wa Kando, which I have done in dancehall and Benga styles and has six singles so far.

My latest music is inspired by the alarming rate of broken marriages that has disturbingly become a norm the world over. I felt obliged to use my music to educate people on the dangers ahead. 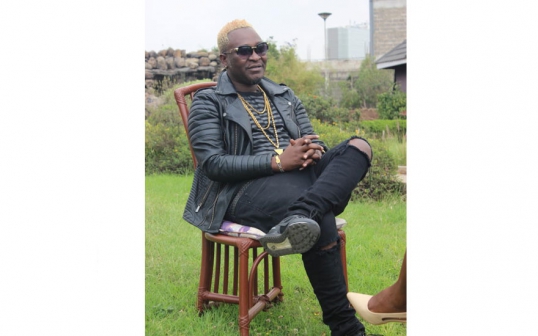 P: Speaking of marriage what happened to your much publicised marriage which took place in late 2008 to your wife Miriam?

M: Let’s just say that it didn’t work out for the both of us despite having a six-year-old baby boy who goes by the name Imrani.

I felt I needed to let go and move on with my life.

P: Word has it that the break-up was as a result of a sour relationship with your mother-in-law who felt shunned during your wedding and went ahead to inform the press expressing her disappointment at being left out in her only daughter’s wedding?

M: Why do I feel like you are putting me on the spot? But nevertheless, it was a mutual decision for both of us to go our separate ways. For me this issue is way behind me and I do not wish to talk about it. 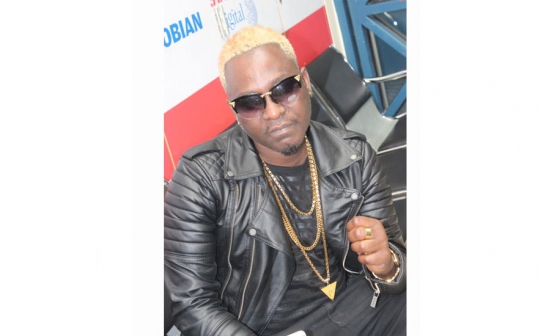 P: Rumour has it that you have since found new love in Kenya and plan on settling here?

M: Well, I am not disputing that. Truth is, I am still taking my time so that I make sure I do not end up making the same mistake. For me marriage is not a game to be taken lightly.

P: A section of critics have described your new music as below par compared to Vaileti, which was the best-selling East African song in 2007, and Anita among others?

M: Everyone is entitled to their opinion. Truth is, no matter how hard you try there are bound to be a section of people who will never say anything good about you. I am used to it already.

P: An upcoming musician in Tanzania accused you of stealing Vaileti from him..?

M: It is all about showbiz. There are people who will do whatever it takes just to make sure that they get some cheap publicity.

My reason for not responding to his allegations is because I do not want to accord him a platform for publicity which he does not deserve.

P: What next for Matonya?

M: I want to sit back and observe what people want before I can embark on releasing new songs. I have also done collabos with a number of artistes including Kenya’s Khaligraph Jones on the yet-to-be-released Man Toro.

I also plan on working with Timmy T-Datt and Everlast.

P: How would you compare the Kenyan music scene to that of Bongo?

M: Despite the Kenyan music having come of age, I feel that the musicians still need to up their games in terms of lyrics, creativity, originality, good use of instrumentals and stage performance.

P: Of late Tanzanian musicians have been on the spotlight for drug trafficking and abuse, what is your take?

M: It is a sad thing and a big shame. The government did its bit and I cannot question its credibility. Most of these musicians have a quick desire to live large has contributed to this. 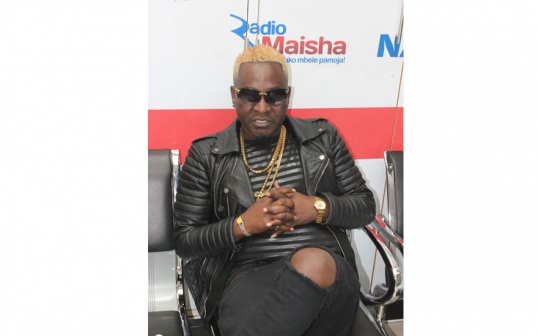 P: Most Bongo musicians are known to be school dropouts. Where do you fall?

M: As much as I completed my primary and secondary education I felt the urge to follow my heart’s desire at the expense of a college education.

M: It is my wish and prayer that Kenyans will embrace peace during the fourth coming general election. They should emulate what we (Tanzania) did when Magufuli took over. 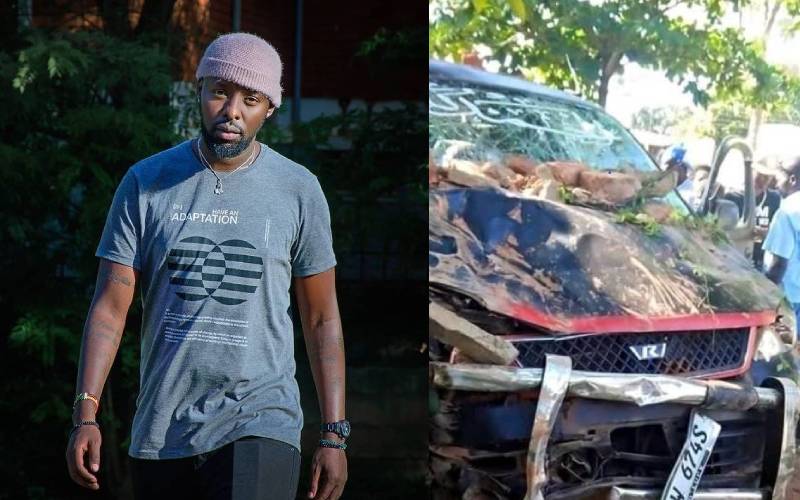