I should have been a better man for her: The troubles of coping with a divorce 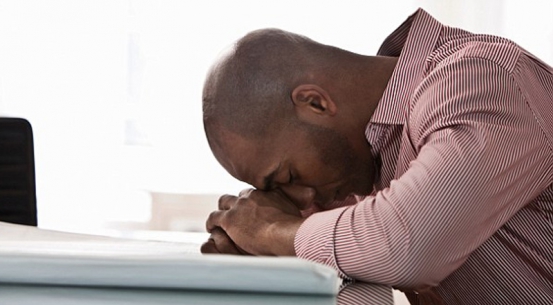 Chris Mandi in his mid-thirties is going through a divorce, and he wishes he knew better. That he had been a better man.

I would not wish divorce on even my worst enemy. It is bad and it is ugly. It takes away a part of you. If you are not strong enough you might never recover. It's like getting your hand chopped off and trying to live without that hand, especially if you had built your life around your partner.

I feel lost. Sometimes I try to figure out what really happened. What did I do wrong? Where did the rain start beating us? I have a million and one questions. They say that you should try and talk to a marriage counselor, someone... But the truth of the matter is no one can really help you come out of it, until you decide that you are going to come out of it stronger.

It will take time to come out of my pit it but I believe I will come out of it strong. They say that you never really know the value of something until you lose it but I disagree. You knew the value.

You just never thought one day you might lose it. So I have learnt to never take my partner for granted and to never get too familiar with them. Whatever it takes to get them, use it to keep them. If you have the chance to say it, say it today. You might not get the chance to say it tomorrow.

I have a child. It hurts even more when the child is involved. He is an innocent soul and they will have to grow up without me. I will be there, but it is different. I won't be living with him. When I go to spend some time with him and he says that he wants to go back home with me, it hurts me. Deeply. That part of my life is gone.

The mother is doing a good job. She is one of the best mothers I know. I will never say it was her fault. It was all my fault. She was in it for the long haul but I was naïve. She did her best. By the time I realized the mess I had made and was saying sorry, she was already done.

But it's not the end. I am very passionate about marriage now. Before this happened, I criticized people who decided to divorce. But now I am knee- deep in it.