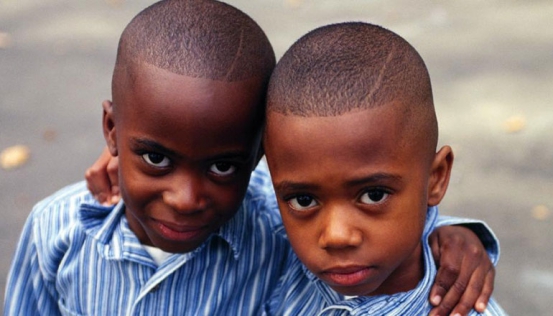 Amos Alumada is a marriage and family expert at Pan African University. He recognises the void that Helen and Alice felt when they could not spend time with their children.

"Being a parent, by definition, is about being present," he says. "That would include: emotionally, psychologically, spiritually and physically."

Alumada says that according to the attachment theory, children relate to their parents depending on how their parents presented themselves.

Coined by John Bowlby, the attachment theory also states that a strong emotional and physical attachment to at least one primary care giver is critical in a child's personal development.

"If you are barely available in your child's life they get used to your absence with time and start relating to you superficially," Alumada warns.

That, he says, could spell doom for many parents, as their children could regard them as passers-by and not parents.

The tendency to 'bribe' children with gifts to make up for a parent's absence is one that is taking root, Sheila Wachira, a counselling psychologist, points out.

"It is almost subconscious. Parents come home late. And because they know their child will be waiting eagerly for them they bring home sweets and toys. That, they imagine, will atone for the child needing to spend time with them," Sheila says.

Sheila argues that every child deserves a good amount of bonding with their parents and that nothing can replace it.

Alice admits that she too used sweets to sooth her son's longing for her presence.

"It was a quick method to get him to calm down as I left for work. But I knew deep inside that those sweets would never give him what he really wanted, which was to see me every day," Alice says.