Statistics reveal that less than a million Kenyans are graduates

By Abuta Ogeto | 6 years ago

Kenyatta University is about to make history on its 37th graduation ceremony on December 19.

The university will be releasing to the market some 209 graduates with first class honours (the highest in Kenya’s history) and top this with 31 doctors, 29 pharmacists, 60 MBAs and 21 PhDs in education.

Higher education in Kenya has grown in leaps and bounds, to the extent that one would say that there is probably a degree holder in every market place. Dr Ruth Wanjau, a chemistry lecturer at Kenyatta University, says registered university students have increased from less than 5,000 when she was in campus, to hundreds of thousands currently.

Yet, the number of Kenyans with at least a degree have never hit the one million mark to date!

Statistics from across Kenyan universities suggest that the number of Kenyans with at least a degree is slightly over 495,000. Some universities do not have the exact number of graduates who have walked through their doors. The University of Nairobi is obviously in the lead, with an alumni population of 165,000, followed by Kenyatta University with over 58,000.

The rest of Kenya’s universities have never hit the 30,000 alumni mark, with some universities, especially those granted charters recently before former President Mwai Kibaki left office, having none.

The demand for higher education was created by Tom Mboya’s student airlifts which saw the life of 800 East Africans changed between 1959 and 1963. Among the beneficiaries of these scholarships were Prof Wangari Maathai and the father of US president, Barrack Obama Snr. Mboya was only 28 when he started these airlifts. Talk of vision.

Prof Joseph Nyasani, a renowned philosopher and lecturer at the University of Nairobi and CUEA says the number of graduates in Kenya is low because the institutions in the country previously did not have the capacity to churn out larger numbers.

“During my time as a dean and principal, the number of students who qualified for university education were 50,000 or so, but only 10,000 could be admitted. It forced us to raise the cut off points from C+ to B+. The problem was purely logistical,” explains the academic with over 40 titles to his name.

“I do not see how, by teaching at Nairobi and CUEA, I can compromise quality, yet the material I use is the same,” says the good professor in wonderment.

Prof PLO Lumumba, the director of the Kenya School of Law shares his insight with The Nairobian: “Up to 1984, Kenya had one university(University of Nairobi). Kenyatta University came after it got a charter in 1985. It was not until the last two decades that the proliferation of higher education took shape, and in the post 2000 period, when it grew exponentially.”

Lumumba says that previously, especially in the 1980s, most Kenyans sought higher education in India and Europe, mostly through scholarships. According to the former Kenya Anti-Corruption Commission director, university admission was limited to accommodation capacity in universities and there was no parallel programme.

“The government had previously laid emphasis on mid-level education, because it was the level where skills for manpower needed particularity by the government was nurtured. It never invested heavily on higher education. If you look at the present government’s manpower, you will realise that most of them are diploma and certificate holders,” the political analyst revealed.

Prof Kisiang’ani further notes that the government did not need people with highly specialised knowledge or those who are too academic, since those with lower levels of training could do the same jobs, if not better.

Dr Nicholas Tinega, a surgery consultant in Nairobi, concurs. He observes that: “In fact, 90 per cent of Kenya’s medical needs are catered for basically by graduates of the Kenya medical training colleges across the country, because our doctors leave for greener pastures overseas immediately after their mandatory service in government.” 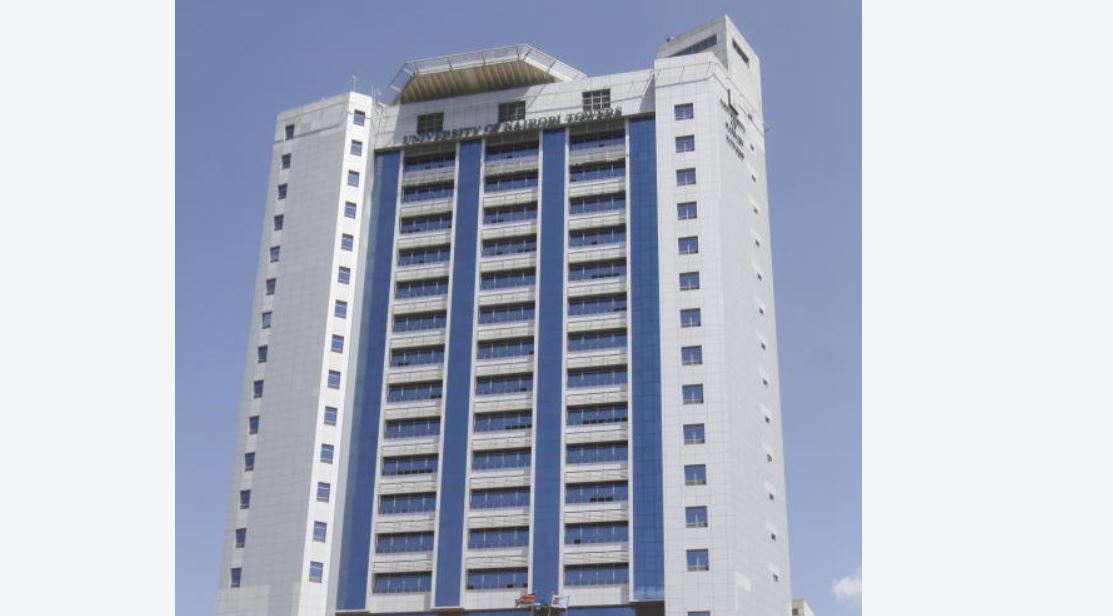 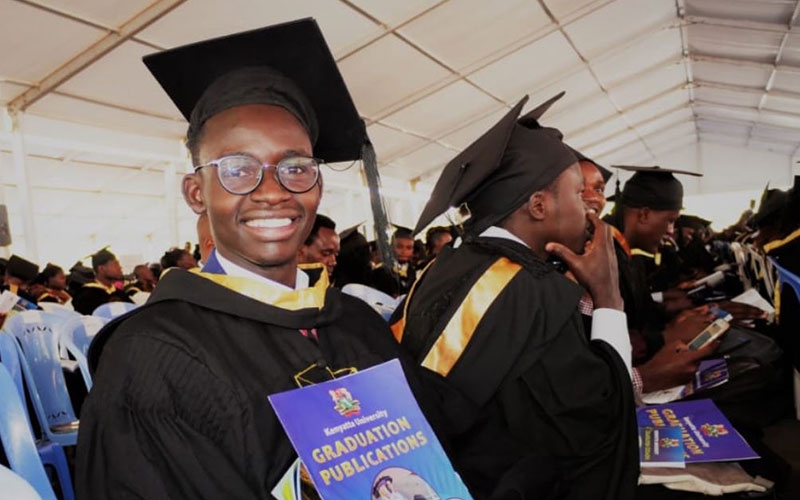 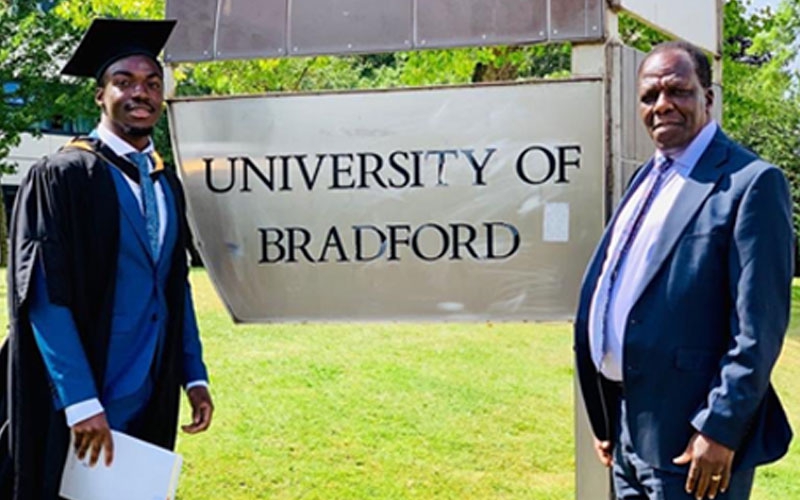 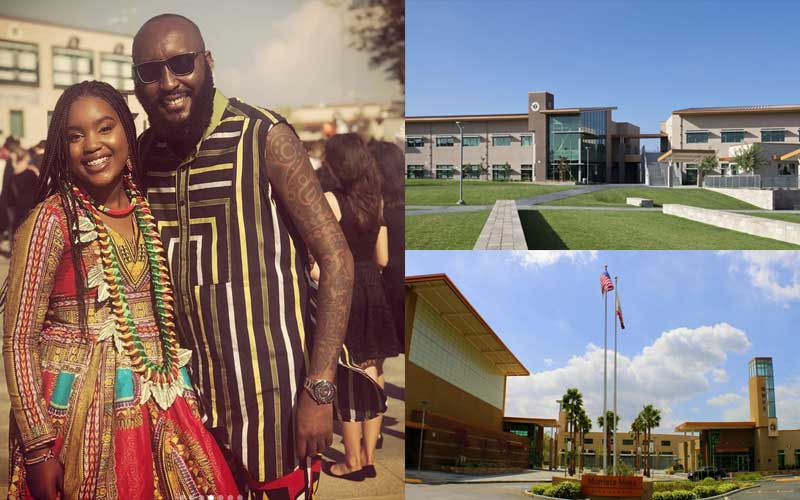 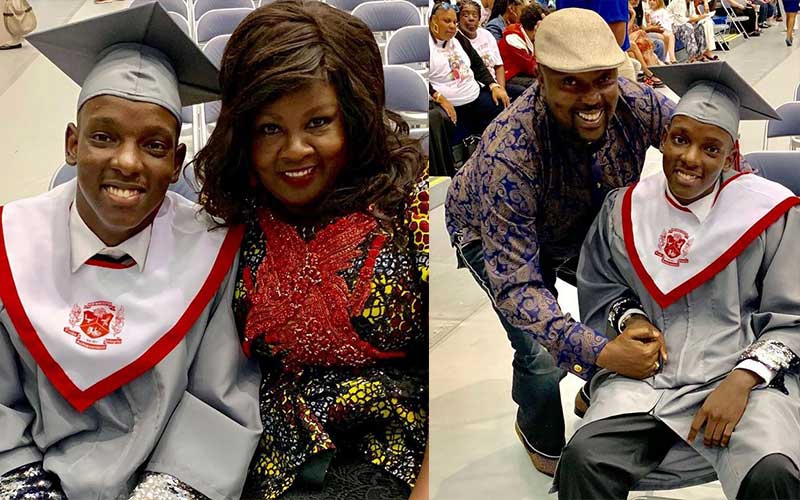 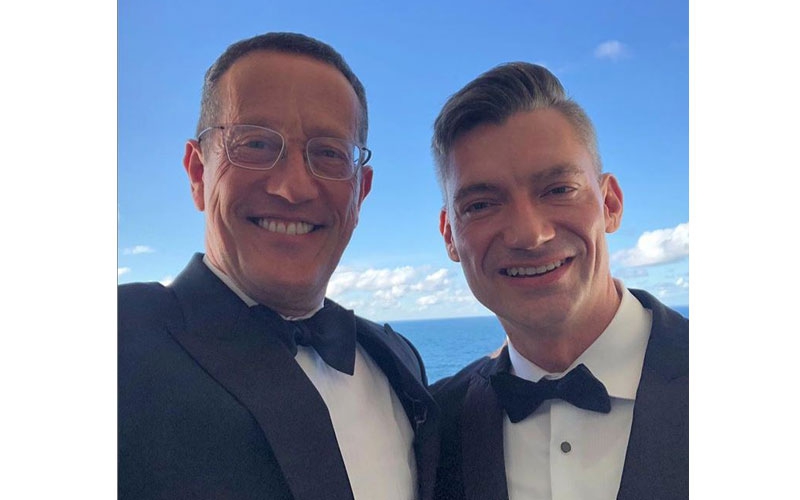 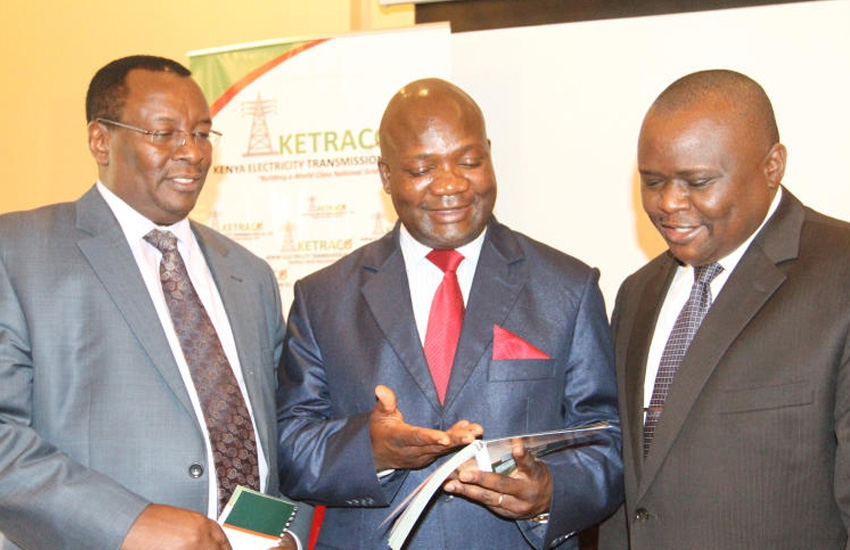 By Fernandes Barasa | 2 years ago 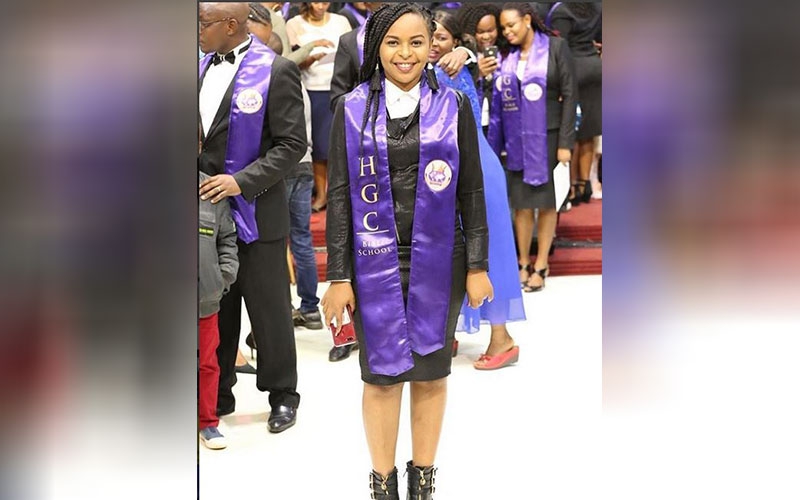 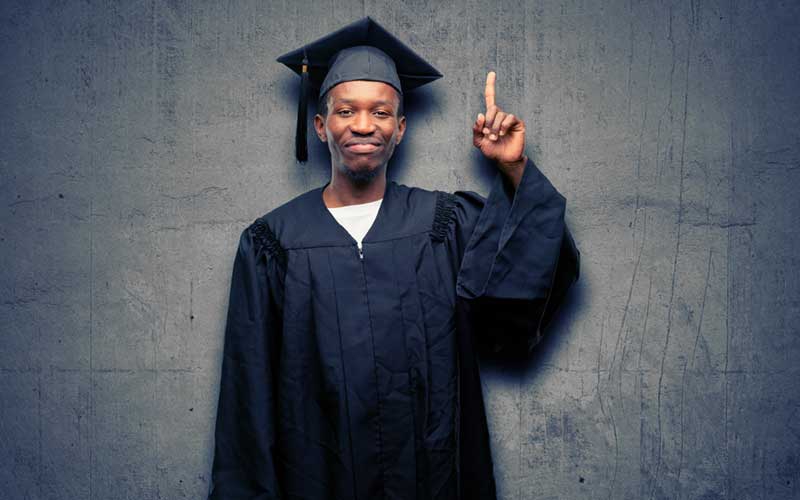 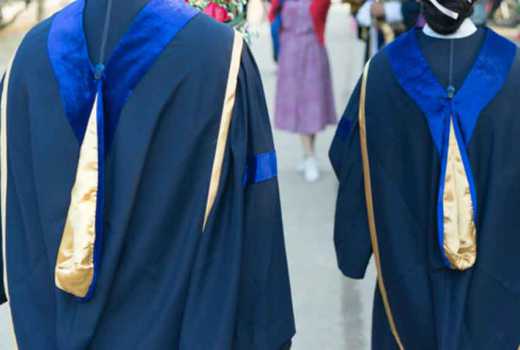 Overqualified? The ‘curse’ of getting a First Class in Kenya 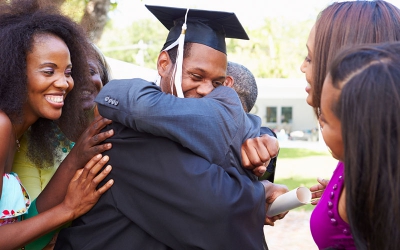 It’s stupid to ferry a whole village to your graduation 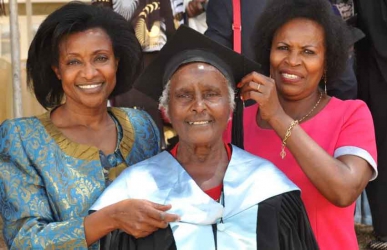 How I earned my masters degree at 80! Grandma eying doctorate tells it all

By Kamau Maichuhie | 3 years ago 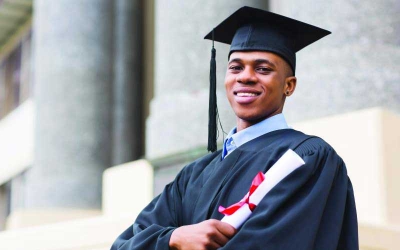 Why Kenyan universities may no longer offer diploma and certificate courses 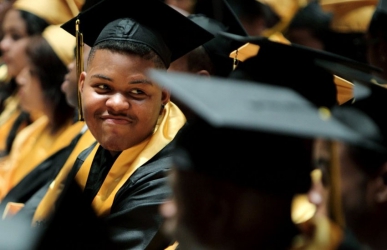 Kenyan graduates: Here are 10 tips to get employers knocking down your door

By Jacqueline Mahugu | 3 years ago