Following reports that Busta Rhymes might be making his way to Kenya later on this year, hip-hop artiste Khaligraph, was quick to cash in on the opportunity that he wants to battle the American hip-hoper on stage during his scheduled performance.

“Abass had a point when he said more Kenyan hip-hop artistes should be given an opportunity to perform when international artistes of the same genre come to the country to perform,” said Khaligraph.

“I just want to let him know that we also have mad skills on this side of Africa,” Khaligraph told Pulse when we sort his view on Busta Rhymes’ impending trip to Kenya.

Khaligraph is widely regarded as a fierce freestyle battler. He won Channel O Emcee Africa in 2009 while still in his teenage years, but couldn’t proceed on to South Africa for the finals because he was still in school. 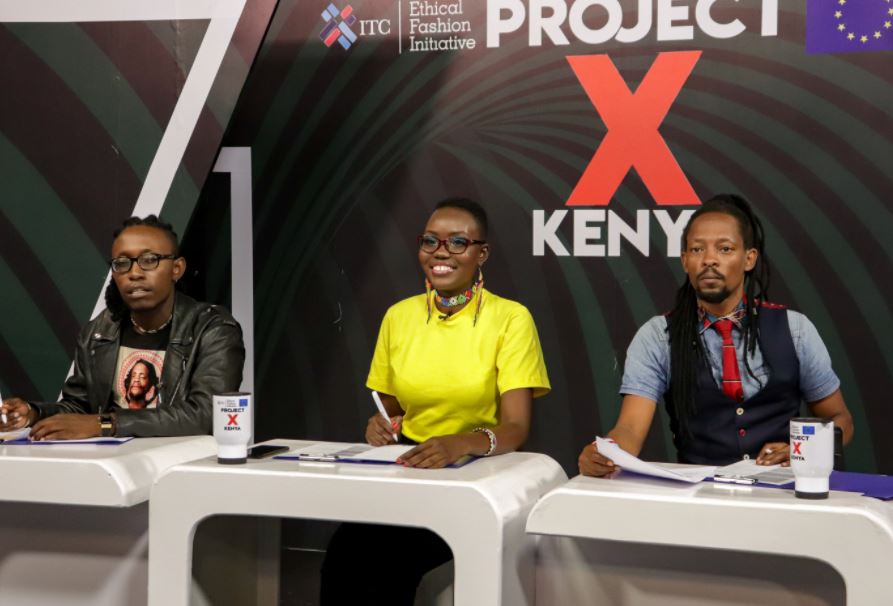