By Irvin Jalang’o | 7 years ago

A case that may make Kenya introduce a third gender has raised storm in a Nairobi court.

The case involves a baby who was born with both male and female organs.

There is an ongoing case by the baby – through its lawyer – for the constitutional court to allow intersex surgeries and recognise bisexuals.

If the courts rules in favour of the child named Baby A then it means any Kenyan could decide what gender they want to be.

The law – through the Registrar General of Births and Deaths – decides every Kenyan’s gender.

But a church group has opposed the case of the Baby A. The Kenya Christian Professionals Forum says the case seeks to introduce a third gender. The group’s director, Charles Kanjama, says a ruling in favour of Baby A will destabilise the family’s place in society by infringing on a parent’s rights.

The case was filed last year at the constitutional court.

The then five-year-old, who chose to be identified as Baby A, sued the Attorney General, Kenyatta National Hospital and the Registrar General of Births and Deaths.

The child, who was reportedly born at Kenyatta National Hospital, could not be recorded under any of the available genders.

The baby was then not given a birth certificate.

John Chigiti, the child’s lawyer, said it was wrong for the child not to be issued a birth certificate.

“The birth certificate is of great legal importance to the life and development of a child given that it is ticket to school admission, issuance of passport, national identity card and employment,” he said.

KNH denied the allegation that the child was born there.

Kanjama says if the court gives the child a right to decide its gender then the parents have to wait for the child to grow up.

In most cases, when a child is born in hospital, the parents and medics decide the gender of the child so a birth certificate can be prepared.

He calls that child abuse.

In 2009, the Kenya Human Rights Commission wrote a letter to the Ministry of Health seeking access to healthcare for an intersex individual.

Dr Francis Kimani, who was the Director of Medical Services, responded with a two-sentence letter: “There is no policy about intersex. This issue is more on human rights than medicine.”

Kenya’s first intersex case was taken before court in 2008.

Back then, Richard Muasya Mwanzia had been arrested, accused by a neighbour of robbery.

Mwanzia had been held at a police station in Kitui overnight. It was here that it was discovered he had two sex organs. He had been held with male prisoners and had appealed that his rights had been breached.

His request to have a third gender introduced into Kenya’s books of law was however rejected.

The court argued that allowing a third sex would open the floodgates to homosexuality, which is illegal in Kenya. 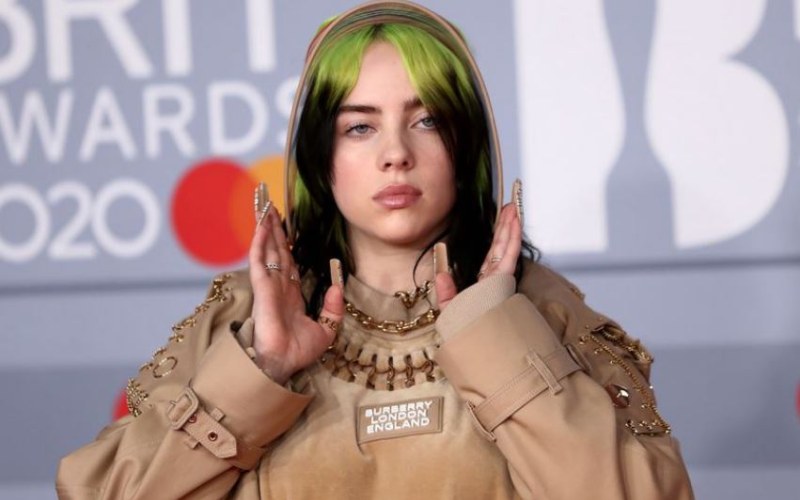