From the slums to the spotlight, little Wanjiru conquers all

Signs of a good day start showing in the morning, so goes a Kiswahili saying.

For young Emily Wanjiru the saying could not have been more apt as visitors of all kind disturbed the rather quiet neighbourhood of Gachororo. More so because quite a good number were armed with cameras and other with designer suits, which are rare here.

On this morning, Wanjiru emerges from her 10 by 10 makeshift wooden house within the sprawling slums with a smile that defies the odds that come with this habitat.

In a bright yellow dress with flowery lace she cuts the image of a princess, a star to say the least.

But in a short while, the songs begin as members of Team Uhuru file in to deliver the good news.

She is sleeping here no more.

The leaking roof that inspired her teacher Lucy Ayoyi to script her winning verse Mvua Hii will no longer dictate her well being especially during the rainy season.

She is on her way to the Promised Land. “I am so happy I am going to a new house,” she says with her characteristic confidence.

Her smile radiates across all the members of her nuclear family including her mum Elizabeth Njoki who is cleaning, propping herself for the bigger day.

And this will mark quite the turn-around for them because even the house they are in now is a major upgrade compared to the streets where Wanjiru was born some six years ago.

Her grandmother, Sarah Nduta, who fends for the family through collecting garbage for recycling, is in her best of spirits.

She sings a gospel song in her native Gikuyu language, Abrahamu.

“I will lift you from the grass and make you dine with the kings, your house will be great, so says the Lord,” she says adding that this is what she foresees happening to her house today.

Just a week ago, beyond the biggest of her dreams, she had been invited by a neighbour to watch Wanjiru perform and shake the hand of the highest man on the land – President Uhuru Kenyatta. “I was so elated. I thanked God Almighty for all his blessings,” she says prayerfully.

And as the little girl, her family and Team Uhuru leave for her school, the whole village joins in the procession that’s now growing into song and dance.

On arrival she puts up a cool show – a sterling episode of her now famous Mvua Hii solo verse.

The persona wonders why it rains in her bed even after she secures an umbrella. Her mother only laughs when she asks.

“When you come of age the rain will stop,” says the persona’s mother to console a bedwetting girl.

But the very best moments of the day come when the team arrives at her new home – a two-bedroomed, self-contained unit with electricity and water.

“Now I can watch my grandchild perform on television from the comfort of our house,” says an excited Nduta.

The State House team, including Dennis Itumbi, announces that the rent has been paid for the whole year and plans are underway to acquire a piece of land and have a house built for them.

What’s more, Wanjiru has been granted a full scholarship till she completes university. Equity Bank Manager Francis Mbindyo committed Wanjiru to the Wings to Fly scholarship programme and St Petroc Premier School have pledged to sponsor her until she completes Form Four. “We also commit to helping the mother and having the grandmother enlisted into a business project,” announces Mr Itumbi.

Wanjiru’s mother, Njoki, gave birth to her under a truck near Gikomba Market and they lived out there as a street family before settling in Gachororo.

Njoki has one dream – to be able to read and write.

“I have never been in a classroom, and my thirst for literacy is too big to ignore,” she tells The Standard.

Wanjiru becomes the second student to benefit from Uhuru’s initiative after Highway Secondary School’s Daniel Owira, whom the Head of State adopted as his son upon a great performance of a narrative at the Kenya Schools and Colleges Drama Festival in Mombasa. 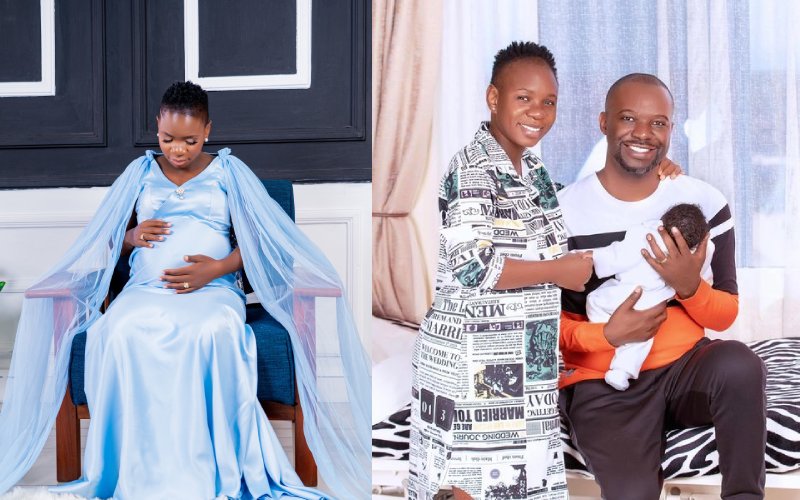 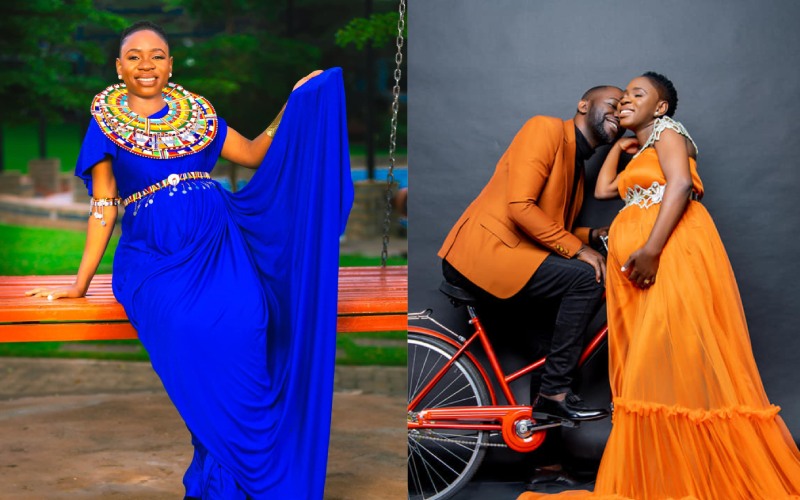 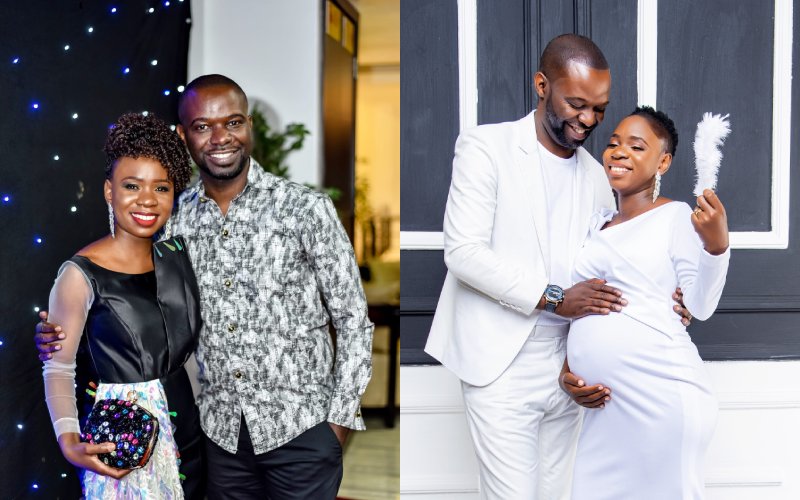 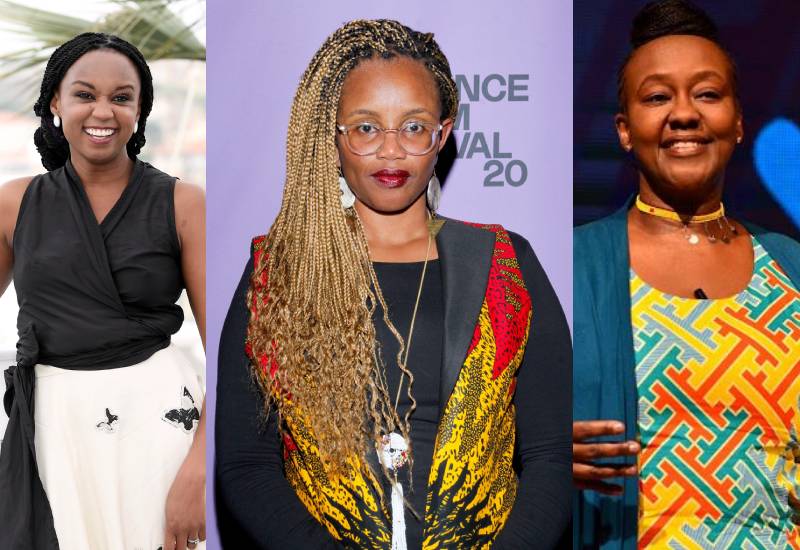 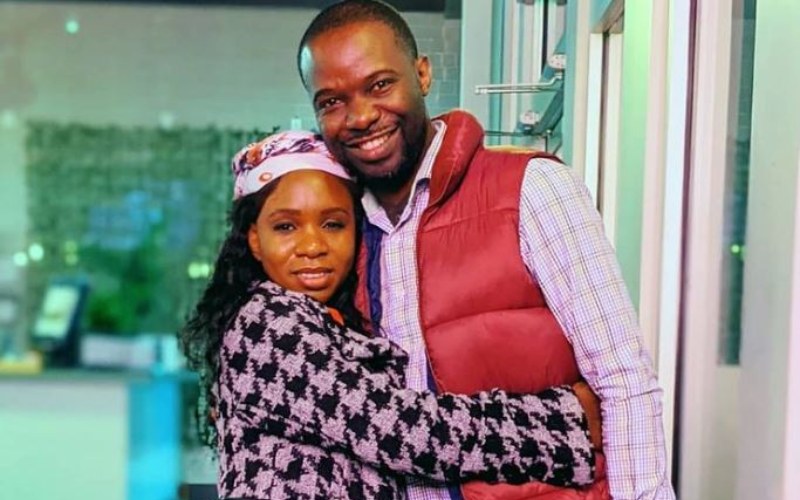