After Ciroc, Diddy brings you Tequila that sells at Ksh 80,000 a pop! 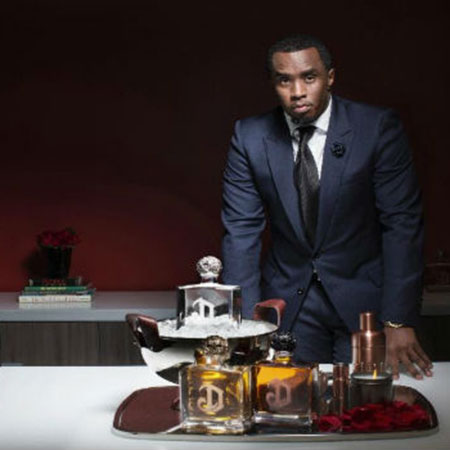 The American record producer, actor and entrepreneur became the face of Ciroc in 2007 under a joint marketing and profit-sharing deal which has brought a near 40-fold rise in annual sales volumes for the brand's products.

"With Ciroc, we dated. Now with DeLeon, we're married," Combs said in an interview. "This deal is way better. This makes me a true owner."

Financial terms were not disclosed on Wednesday, but the purchase of the DeLeon brand takes Diageo an albeit tiny step towards replacing the sales and profit lost last year when it stopped selling Jose Cuervo, the world's top-selling tequila.

Diageo, the world's biggest distilled drinks company, let its distribution agreement with Cuervo's owner, the Beckmann family expire after failing to get an equity stake.

"For me, it's all about the profitability," said Diageo North America President Larry Schwartz, who told Reuters last year that his personal goal was to replace the profit from Cuervo within two years.

Since Diageo brought Combs on board Ciroc sales have grown from 50,000 nine-litre cases a year to nearly 2 million.

So when Combs approached Diageo with the idea of buying DeLeon, the company behind Johnnie Walker Scotch and Smirnoff vodka listened.