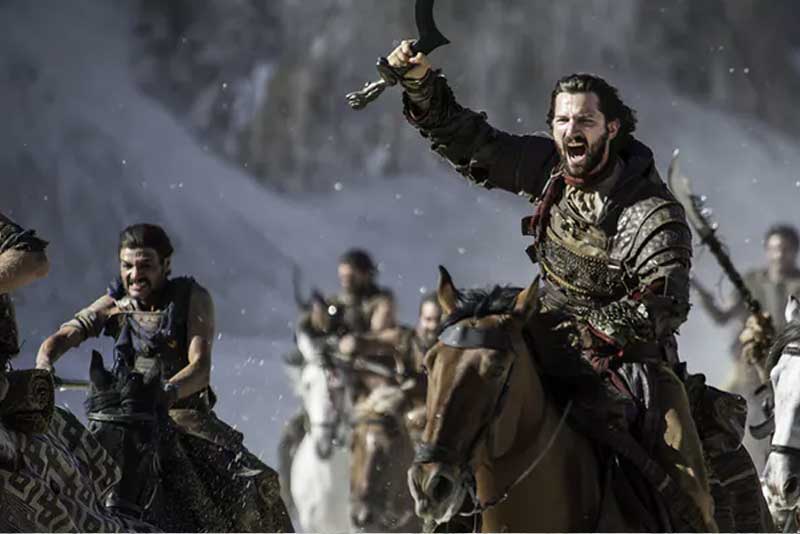 In the trailer for the Game of Thrones season finale, which begins April 14, the men and women of Westeros are gearing up to square off against the Night King, his White Walkers and their Army of the Dead.

We’d be remiss if we didn’t take this opportunity to once again wildly speculate, this time on every tiny nuance of the trailer. Let’s do it!

Here are five things we hope will happen in the final season.

During the trailer, we hear the youngest Stark son, Bran, tell somebody: “Everything you did, brought you here now, where you belong.”

There’s no indication who he’s talking with, but we hope it is the Kingslayer.

One of the most anticipated meetings of this final season is likely between Bran and Jaime Lannister. You may recall that, seven seasons ago, Lannister perpetrated one of the series’ inciting incidents when he pushed Bran out a window and robbed him of the ability to walk in the very first episode. But Bran has certainly moved on: He has taken up the mantle of the Three-Eyed Raven; he can see into the past, present and future and, well, quite frankly, he knows everything.

Chances are good that the other members of the Stark family may not be too keen to welcome Jaime — or any Lannister, for that matter — into their inner circle. But with Jaime’s prowess in leading troops, and Bran’s insight into whether or not Jaime could play a crucial role in the war against the White Walkers, it wouldn’t surprise us to see Bran forgive him for his transgressions and welcome him into the fold.

“I know death. He has many faces. I’m looking forward to seeing this one.”

Arya Stark is one cold slice of pizza and that line from the trailer is just the latest example.

The littlest Stark has gone from a precocious troublemaker to full-on assassin over the course of the series, and it’s only fitting that she would get unleashed to cause mayhem as the series nears its end point.

Arya is a great fighter, but her talents are probably wasted on the battlefield. It would make more sense for her to utilise the assassin’s training she received from the Faceless Men in Braavos, pulling from her tote bag full of human faces to trick anyone and everyone.

Originally as I was writing this, my working theory was that she could conceivably kill a White Walker, take his face and try to assassinate the Night King. But as I’m watching old ‘Thrones’ episodes, I realise that White Walkers don’t just die; they shatter into a million pieces.

So much for that theory.

The point is, someone besides Littlefinger is going to catch the sharp end of Arya’s Valyrian steel dagger, and I feel like it’s done shedding human blood. 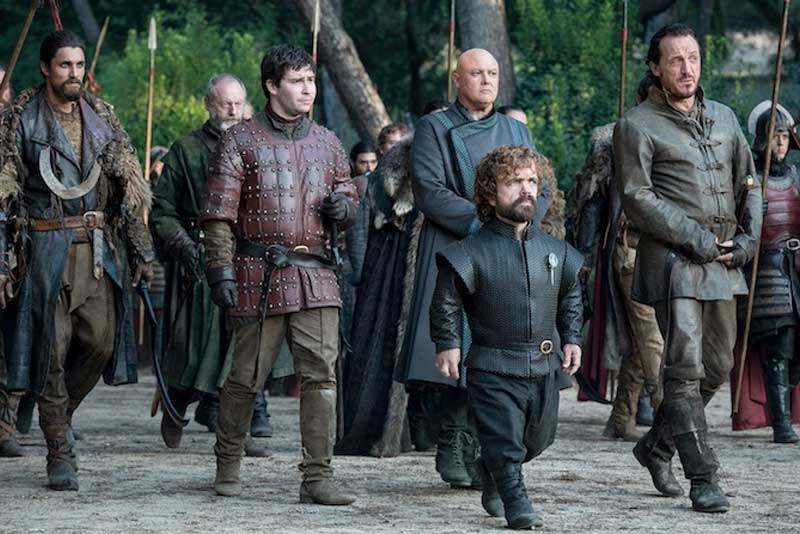 Beric and Tormund made it

Tormund Giantsbane is too good a character to waste.

That is, I believe, what I said out loud as my wife and I watched The Wall collapse at the end of the season-seven finale, presumably sending Beric Dondarrion and Everyone’s Favorite Wildling to their deaths. I doubt there’ll be much humor in this final season of the show, but there’s not much I wouldn’t do to see Sandor Clegane chaperoning a first date between Brienne and Tormund.

Gendry’s back in the shop

There’s a brief shot of a blacksmith’s hammer pounding on an anvil, followed by another quick clip of our favorite rowboat captain, Gendry Baratheon.

Supposedly only one blacksmith in the Seven Kingdoms was able to work with Valyrian steel, and it just so happened to be Gendry’s former boss. Valyrian steel is in critically short supply, but if Gendry can find a way to make decent weapons out of obsidian — arrowheads, single-use swords or daggers — our heroes could be much better-equipped to take on the White Walkers.

In the finale of the seventh season, Euron Greyjoy — leader of the pirate-like Ironborn, and a character whose TV version is a pale imitation of the monstrously evil man in the books — seemingly turned tail and ran at the mere sight of a foot-soldier from the Army of the Dead.

We found out later that he was actually sailing to Essos to retrieve a famous group of mercenaries (“sellswords” in the show’s parlance) called The Golden Company, to fight for Cersei Lannister.