The singer seems to be wasting no time, as he and Queen P have already released a song together, and alongside it, the signee's rate card, which left netizens talking.

According to a poster shared on the JigiJigi singer's social media page, Queen P will charge as much as Sh11 million for her musical services.

Fans who were taken aback by the pricing camped at Willy Paul's comment section with hilarious questions and concerns.

Here are some of the comments;

Fredomondi_: Bro you have started with rate card before we know the singer. Anyway waiting for #pressure

Sir_tiegone: So you are saying she can't go to colleges

Bujuthstone: In this one Kenya, you are lying.

According to Willy Paul, Queen P landed her opportunity at the record label because of her impeccable musical skills.

"Help me welcome @saldido_international's new female artist. @queenp254 we've chosen you because you deserve the position. May God guide you through this journey… be very careful who you associate yourself with, especially this comedians.. They've got a lot of jokes. Karibu nyumbani,” he wrote.

Queen P becomes the second female artiste Willy Paul has signed to his record label, with the first being Miss Picasah, who joined the organization sometime in January.

Miss P, unfortunately, exited the record label a few months. However, before their split, the duo collaborated on famous tracks that rocked the airwaves.

The singer had also accused her boss of assault, a claim Willy Paul refuted before taking legal action against her.

Equally excited fans and fellow celebrities have since taken to the singer's comment section to commend her big win.

By Vincent Kejitan | 14 hours ago 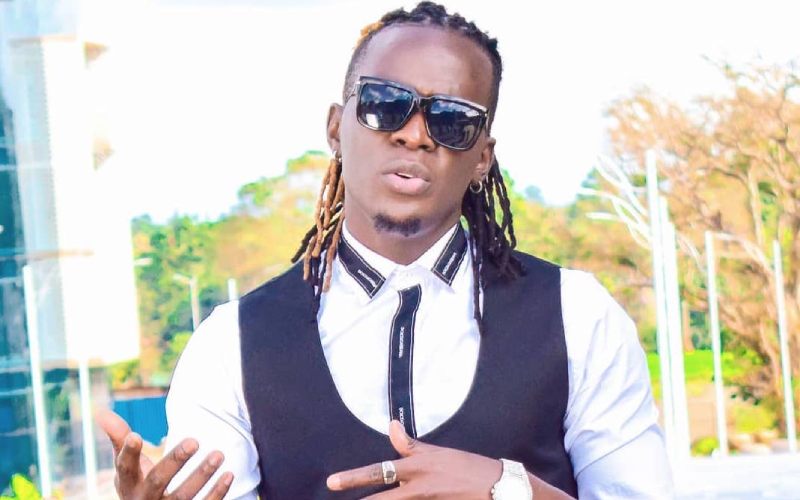