Popular Tanzanian singer Zuhura Othman Soud, alias Zuchu, has revealed that she is not in any romantic relationship. However, the Nyumba Ndogo hit-maker went on to add that she is currently open and ready for a relationship.

Describing her ideal man, the 27-year-old singer admitted that she is not that complicated when selecting her ideal man but clarified that a couple of things would be a deal-breaker for her.

According to her, a 'smelly' man is a huge turnoff. She added that she would prefer to start a relationship from a friendship foundation, building up to romance.

While at it, Zuchu seized the opportunity and clarified that she has never used black magic to boost her musical career.

Zuchu was recently in the headlines when netizens found out she turned down a multi-million-shilling endorsement with an alcohol brand in Tanzania. The WCB Wasafi record label signee revealed that she turned down the said deal to endorse an alcoholic drink to protect her Muslim beliefs.

Zuchu also revealed that her mother, Khadija Kopa, had previously warned her against promoting alcoholic drinks as it goes against their religious beliefs.

"My mum asked me to promote any other brand but not alcohol. But also it was not in me, I do not like to represent alcohol because I am a Muslim." Zuchu added.

Most of his fans pleaded with the star to set a leading example to the youth looking up to him.

Sharing a snippet of their big day on social media, the actor posted an intimate photo where he was captured deeply embracing his newly wedded wife. 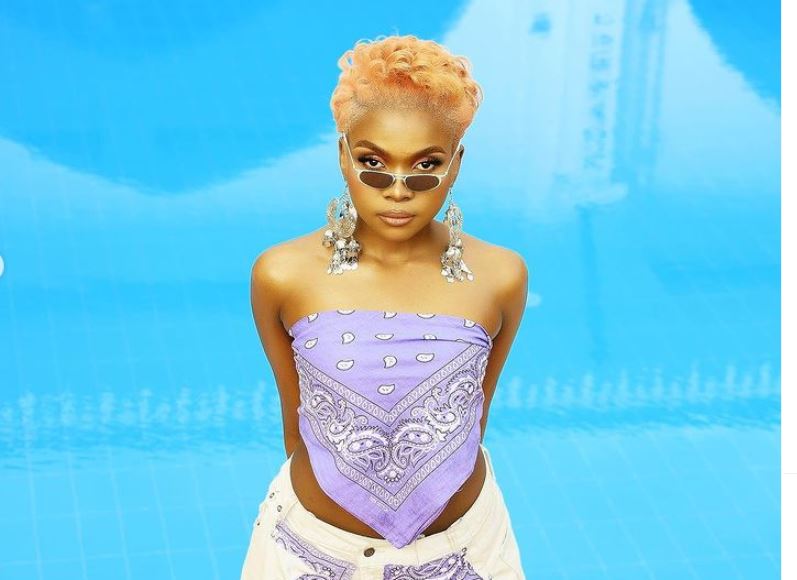