The last couple of months have seen a lot of visits from foreign acts who have been pitching tent in Kenya while silently working on their projects.

According to a source, Rich had set camp for a few days before making a quiet exit mid this week.

“He has been signed by a Kenyan company and was involved in some projects in Kenya,” we were informed.

The Roho Yangu hitmaker’s love for Kenya however does not come by surprise, as he was previously signed by Rabbit’s king Kaka empire before ditching it to sign with Diamond’s Wasafi Records.

Our source also reveals that the singer has been recording his projects in Kenya with renowned Producer Cedo and has already worked on a few jams featuring Ali Kiba and H_art the Band, with whom they were spotted in a studio session.

It is not clear how Mavoko’s beef with his former boss Diamond Platnumz was resolved, though they both alleged that the duration of their contracts was up.

The young British brand, which was launched in 2017, is directed by creative siblings who release disruptive styles that embrace current trends in the 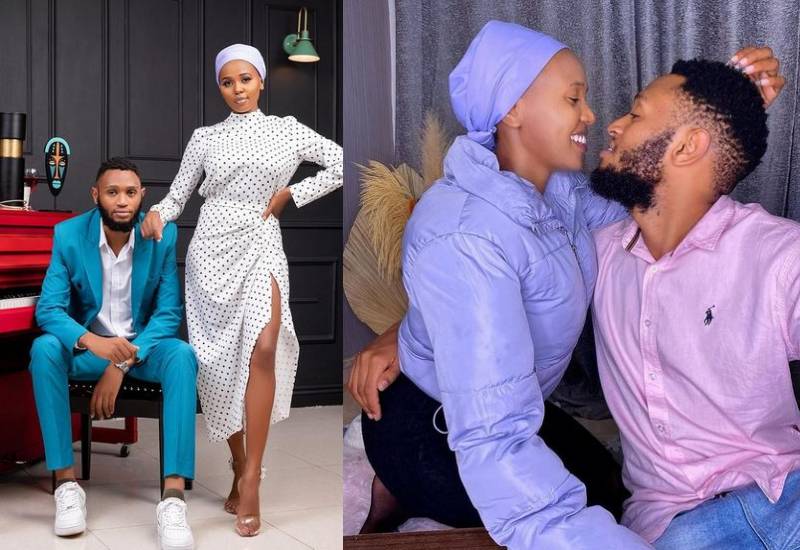 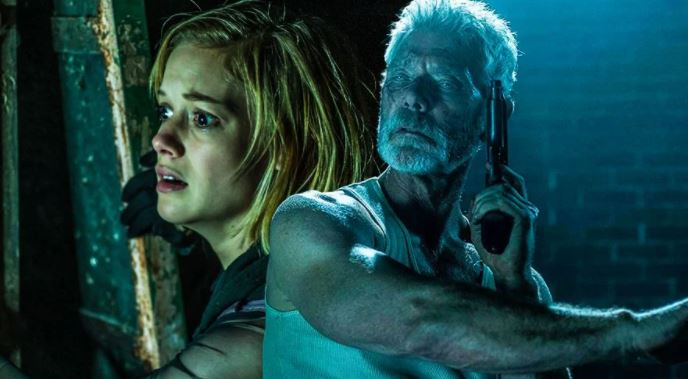