Spotify has introduced Sylvia Ssaru, as the latest artiste to join its EQUAL Music Program. EQUAL is Spotify’s global initiative to cultivate gender equality in music and support female artistes and podcast creators both locally and internationally.

At just 19 years old, the Kenyan-born rapper and singer-songwriter is the youngest artiste to join the program. Ssaru first made her mark in the industry after her rap freestyles went viral. Following that, she released her first video ‘Nyama.’

The rapper originally worked on several dancehall projects that she has put on hold to cut her teeth in what is currently one of Africa’s most popular genres - Gengetone, making her one of the first women to venture into the genre. Ssaru also currently features on Spotify’s flagship playlist Gengetone Fire that highlights the hottest artistes and tracks of the genre coming out of Kenya.

“Ssaru is breaking barriers and owning her voice in a space that is predominantly male dominated. She is a young, independent female artist who has fast become one of the female faces of a genre that is gaining massive international appeal. We launched EQUAL with the aim to upend the disparities faced by female creators and Ssaru is a primary example of an artist who is doing just that, it only makes sense that we have her on board,” says Phiona Okumu, Head of Music, Sub Saharan Africa.

“Being an EQUAL artist grants me tools to project positive vibrations to the entire human race the best way I know how, which is limitless,” Ssaru adds.

Ssaru joins the program's stellar roster of local and international creators who will be spotlighted through global partnerships, activations, new content experiences, and on and off platform support.

“We had a frightening car accident. The road was wet and slippery due to rain and when we reached Maya theirs was a bump in the road next to Stabex Pe 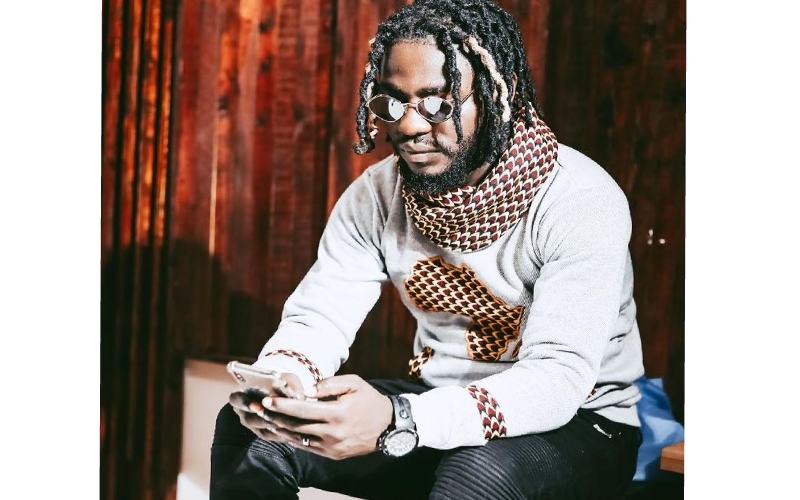 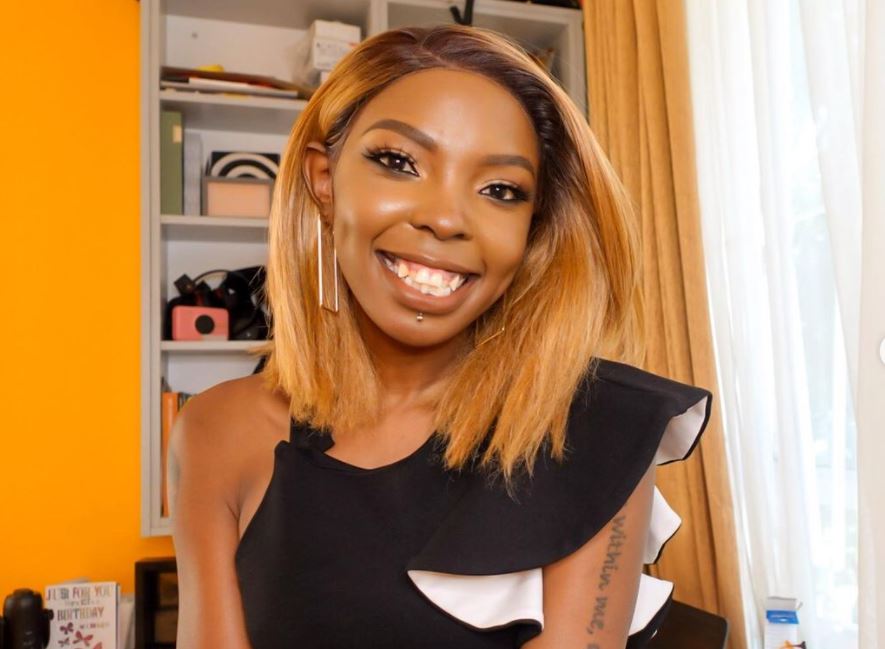