After months of speculation, Jennifer Lopez has made her relationship with Ben Affleck Instagram official.

Rocked in a red and orange bathing suit and a floral beach cover-up, the Love Don't Cost a Thing singer shared a romantic snap kissing the Batman actor.

"52 … what it do," J. Lo captioned the birthday pictures as Ben Affleck wrapped his hands around her while they shared the passionate kiss.

The couple, who rekindled their romance earlier this year, shocked the showbiz industry after famously ending their engagement almost two decades ago.

Dubbed Bennifer, the two first met in 2002 on the set of film Gigli, while Jennifer Lopez was still married to her second husband, Cris Judd.

In July 2002, the singer filed for divorce from Cris and went public with Ben, which led to the actor proposing in November the same year, months after they started dating.

Bennifer regularly made headlines after their high-profile engagement; unfortunately, the couple ended their relationship in January 2004, shortly after postponing their wedding.

Ben Affleck moved on with fellow actor Jennifer Garner, but the two have since divorced.

The couple's second chance at love comes months after the Jenny From the Block singer ended her relationship with ex-fiancé baseball star Alex Rodriguez after a two-year engagement.

The couple went viral in 2020 after making their relationship public, where netizens trolled them due to their size and height difference and accused

Ariwi realised that things would not go back to normal, and as the world suffered the heat of the pandemic, his firm’s fortunes took a nosedive. Then 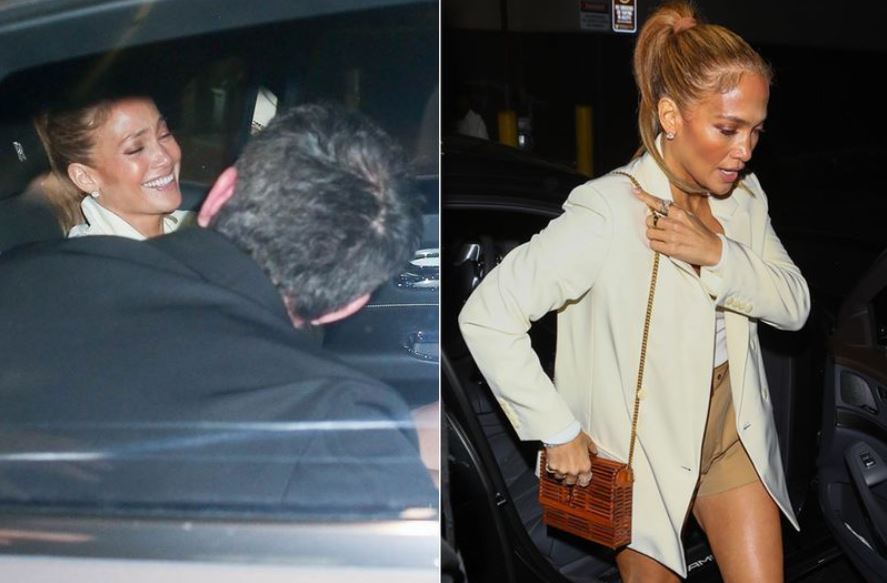