In an interview, the Nigerian superstar stated that the African continent has more to offer than just Afrobeat when it comes to the music industry. According to him, Africans make great music than the majority of American rappers.

"Yeah, everything is not afrobeats. Nasty C is a rapper. And because he's from Africa now, you're going to say afrobeats? Nah, he's a rapper. Brah, I'll put my money on Nasty C over almost any American rapper," he said.

Burna Boy's sentiments come just a month after Nasty C was on the receiving end after a comment he made regarding American rapper Eminem in March 2021.

According to Nasty C, Eminem is no longer relatable, insinuating that he has lost relevance.

"I tell you what, I could actually spank Eminen. The reason why I say this is because recently Eminem is not really relatable, he is dope, his bars are out of this world but he is not relatable," he said.

Nasty C added that the 48-year-old American rapper's songs had lost the taste and flair they used to have back in the day.

"If you are a rapper you go crazy over it, if you are a normal person you get to the end of the verse and ask 'what did he just say," said Nasty C in the video.

The comments did not settle well with a section of his fans who called him out and demanded an apology.

"Nasty & Eminem is not a bad match, both are good in there own way of rap, but come to think of it, Eminem wasn't as dope as Nasty at his younger age & Nasty can't last in the game as Eminem, being relevant for yrs ain't s**t bro, but nasty still has something to prove," a twitter user, @iam_tenboyz, said.

Just a day after the backlash, Nasty C clarified his comments and apologized to Eminem.

"Dear Eminem. I love you. If you see the video going around don't pay no mind to it. Just laugh about it and move on. Ngyak'saba," he wrote in an Insta Story.

In a video that has since gone viral, the traffic police officer is seen talking on his phone near the Roysambu roundabout. Seconds later, three men

Detectives are on the hunt for a female police officer who is on a killing spree. 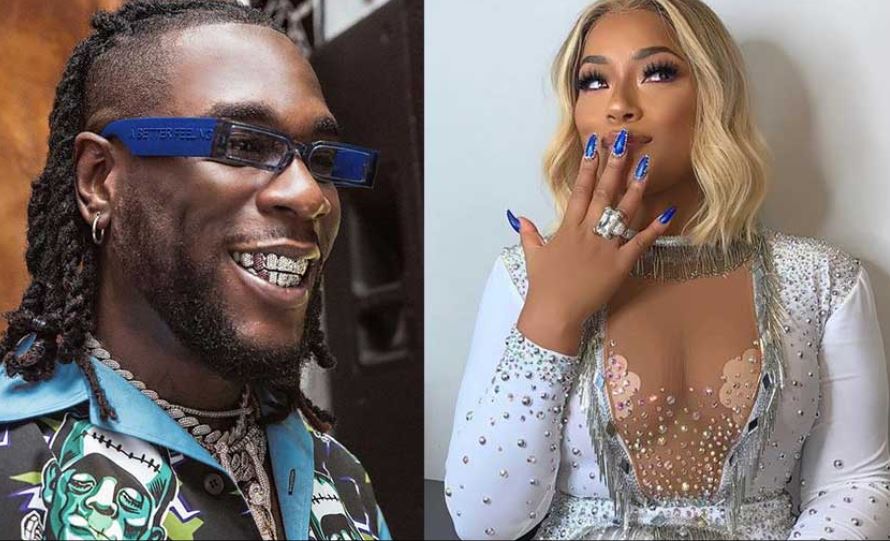