After headline rumors of a break-up with his Jamaican-British girlfriend Stefflon Don hit the press in early 2021, the two were seen showing PDA at his birthday celebration at Club LIV, Miami kissing and having a good time like the good old couple they are.

According to credible sources, it is rumored he is also working on the follow-up to his critical and commercially successful album 'Twice As Tall' with mogul Sean Love Combs aka P. Diddy, and more illustrious music heads in Los Angeles sources.

The song 'Kilometer' has amassed over 5 million views on YouTube alone and is crushing it on DSP's and dancefloors globally.

His manager Bu Thiam who also manages Kanye West meanwhile has not confirmed the same, as he has been busy working with Diamond Platnumz on his respec

Waititu had first implied that she was in a relationship on Valentine’s Day this year, when she poured out compliments to a mysterious “king”. 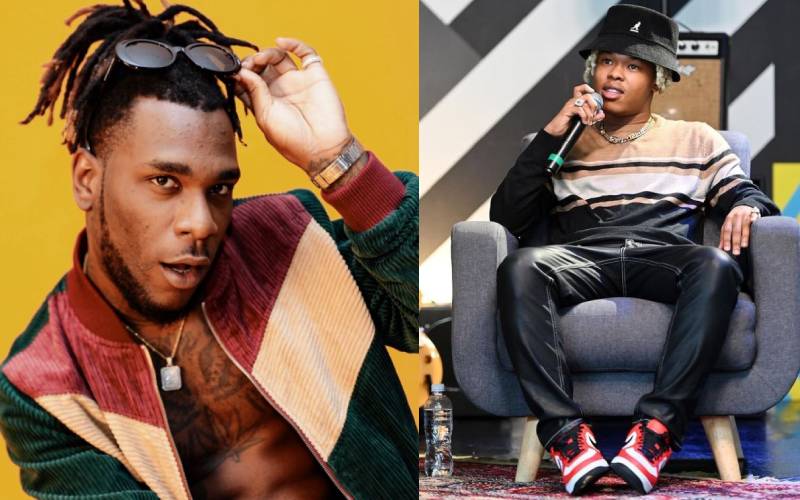