Khloe Kardashian and Tristan Thompson have reportedly split amid allegations that that NBA star has cheated.

The 36-year-old Keeping Up With The Kardashians star is thought to have ended their relationship a few weeks ago after rumours that the basketball star had strayed.

Page Six has reported that the couple will continue to co-parent their three-year-old daughter, True.

A source has told the US site: “They’re getting along. There is no drama, everything is amicable, and they are on the same page with co-parenting.”

The source has claimed that the couple split shortly after Instagram model Sydney Chase alleged she had hooked up with Tristan during an interview in April.

Tristan has strenuously denied that this happened but it would seem that Khloe decided that it was time to go their separate ways again.

This follows Khloe telling Andy Cohen in the second part of the KUWTK reunion that she had Tristan were wanting another baby but were facing "challenges" in finding a surrogate.

The reality star said: "It's a very tedious, hard process. And it was interesting because Kim went through the journey, and I swear it felt like she said, 'I want to get pregnant,' and two weeks later she found a surrogate."

Khloe went on to say that the coronavirus pandemic had complicated issues.

She said: "It's a lot to do with COVID. I did have one and then it fell through.

"There's so many tests they have to do and all these things. So I'm still on that journey.

"It's just, I thought it would be a much easier process. And it's not. It's challenging for me."

Khloe said that self-isolating with Tristan during the pandemic helped them form a strong bond and a source close to the family told People: "In the past few months, Tristan has really shown Khloé that he has changed. He is an amazing dad and partner."

It would seem that the leopard couldn't change his spots with a number of cheating allegations swirling around the US media.

During the reunion show, Khloe spoke in glowing terms about Tristan.

She said: "I know the growth and all the work that he's done, I know all of the help that he's gotten and the constant efforts that he makes every single day and how hard he fought to get back with me currently.

"I mean, you can ask everyone, it really wasn't an easy thing for him.

"I don't understand why someone would go through all that if they weren't serious."

As I was looking to my left guy 3 slid his hand in through my window and unlocked my car, got into the back seat. Grabbed my purse & asked for my phon 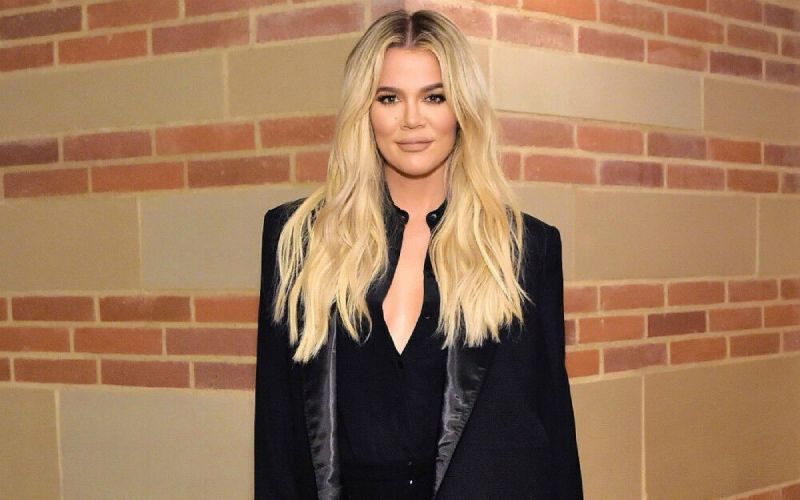