Celebrated sportsman Dennis Omachi has revealed he has bipolar disorder.

Opening up about his wellbeing condition via Twitter, the renowned rugby player disclosed that he has been battling the disorder alongside depression, a state he admits has adversely affected his life and that of his family.

"I am Dennis Ombachi, kind of an International rugby player and a guy who's passionate about cooking, what many people don't know is that I am medically diagnosed with bipolar disorder. Many years I have struggled with this & depression. I would usually disappear from social media & occasionally miss flights when I had made the team. This behaviour was always blamed on me "just being Dennis". What my coaches and teammates didn't know was how much pain I was in," he began by saying.

Going more in-depth about the condition, Dennis, popularly known to his fans as Roaming Chef, described bipolar as a sudden yet extreme shift of moods that comes without warning. He, however, assured his fans that he is managing the condition by taking medication.

"For those who don't know, Bipolar disorder means my moods can swing from elation to depression without warning; however, as long as I take my medication, I'm usually good.

"This has taken a toll on my family life over the years and I am thankful for the support I have received. When I say family, include the friends who have stuck by me and walked with me through the darkness all these years," he added.

According to the Rugby player, many athletes and ordinary people struggle with mental health. To curb that, Dennis suggests having more talks around the topic to help them realize what they are going through is completely fine and will soon be okay.

"Mental Health is affecting so many people, but no one will come forward and talk about it because it's considered taboo in our culture. For me, let me be the one. Many athletes and many ordinary people are facing this daily and they need help and understanding. If we talk about this more, then more people will no longer suffer in silence, the way I have all these years. I don't need pity, I just want us to be more open to seeking professional help when we need it," wrote Dennis.

Not too long ago, YouTuber Elodie Zone too opened up on her struggle with mental health. In her post, the famous content creator asked her fans to allow her time to get better and help those in the same situation.

"I struggle with my mental health, a lot. Truthfully, I have no idea what I'm even doing half the time... but all of you that follow and support me are the reason I keep going. I feel like I'm not fighting for myself, but for this huge family online that may not have anyone else who's fighting for them.

"I've been extremely open about my struggle with depression since I was 14, so for anyone going through the same- I love you. The racing thoughts, the need to blame yourself, the physical chest pains, the numbness. We're in this together because there's no other way out than through supporting each other," she wrote. 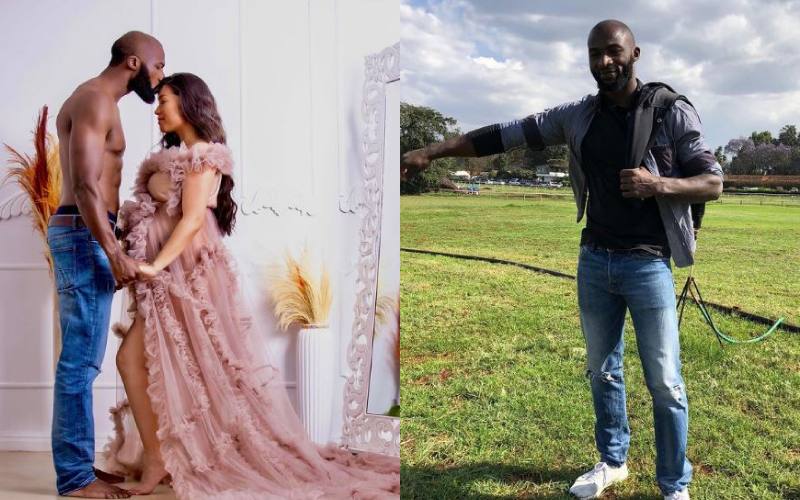