Fans flocked to Prince's Paisley Park estate to pay their respects to the star on the fifth anniversary of his death.

The legendary singer's death shocked the world after he died from an accidental fentanyl overdose at the age of 57.

And 1,400 fans made their way to his estate in Chanhassen, Minnesota, after securing free reservations to pay their respects.

The musician's former home and studio has been turned into a museum following his death.

Many of the fans were draped in purple in reference to the singer's iconic hit Purple Rain.

Barbara Rodgers, who had travelled from Florida to pay her tributes, told Reuters: "We came to pay our respects to the best, greatest, most, amazing musician ever.

"You know, we’ve been fans forever. We’re family. We’ve made family from all over the world through this man ... It was important for us to be here."

Monty described Prince as "just the true purest artist" before admitting: "I don’t know if there will ever be another one. I miss him dearly."

Celebrities and friends of the star also took to social media to pay their respects on the anniversary.

The talented musician's percussionist Sheila E. was among the celebrities to also share their messages. She penned five lengthy Instagram posts filled with her personal memories of the star.

She wrote: "5 yrs ago today u ascended to heaven. Even though you left us your legacy, ur music, it is still hard to believe u are not here.

"I want to call or text u but I know u won't answer. There has never been and will never be another one like Prince. We miss u and remember u always, your legacy continues even now."

The girl is said to have taken poison at Mwamokoro village, Boige location, in South Mugirango constituency after her mother confronted her while in t

Diamond also educated his fans that not every song with similar views can make the same amount of money. He says it also depends on which countries ha 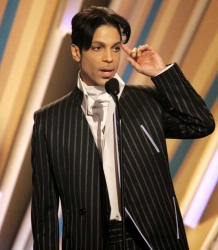 By Denise Gordon | 5 years ago 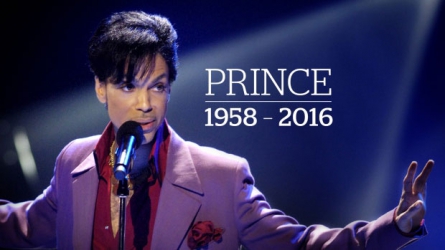