The Queen has thanked people for their kindness in her first message since she announced the death of her "beloved" husband Prince Philip. The short message was shared on the royal family's social media accounts today, her 95th birthday.

She said that while the royal family is going through a "period of great sadness", they have found comfort in hearing people's memories of the Duke of Edinburgh. She wrote: "I have, on the occasion of my 95th birthday today, received many messages of good wishes, which I very much appreciate.

"While as a family we are in a period of great sadness, it has been a comfort to us all to see and hear the tributes paid to my husband, from those within the United Kingdom, the Commonwealth and around the world.

"My family and I would like to thank you all for the support and kindness shown to us in recent days.

"We have been deeply touched, and continue to be reminded that Philip had such an extraordinary impact on countless people throughout his life."

This morning the account also posted an old photo of the Monarch, along with a sad birthday message referencing the royal mourning she is currently observing. It's the first birthday she's spent without the Duke of Edinburgh, who she described as her "strength and stay" for more than seven decades.

It said: "Today is The Queen’s 95th birthday. HM was born on 21 April 1926 at 17 Bruton Street in London, the first child of The Duke and Duchess of York.

"This year The Queen remains at Windsor Castle during a period of Royal Mourning following the death of The Duke of Edinburgh."

She is spending the day privately with a few members of her family. Some are visiting her for lunch while others are accompanying her on walks around Windsor.

The Hollywood star exes have been locked in a custody battle over their six children for five years since they got a divorce in 2016.

According to the singer, Keith showed his support by running some of her WhatsApp fan groups, attending her shows, and regularly visiting their office 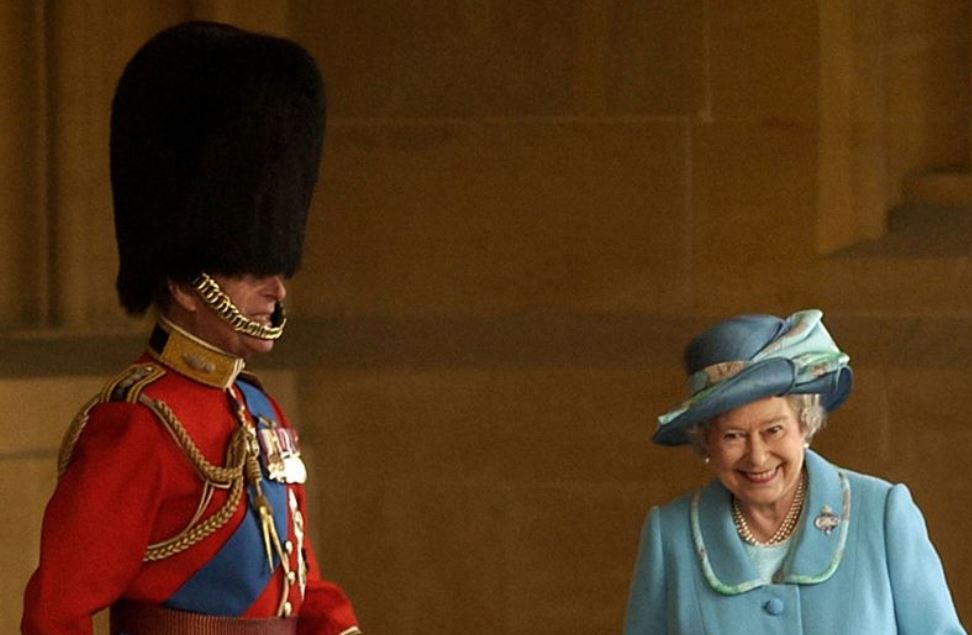 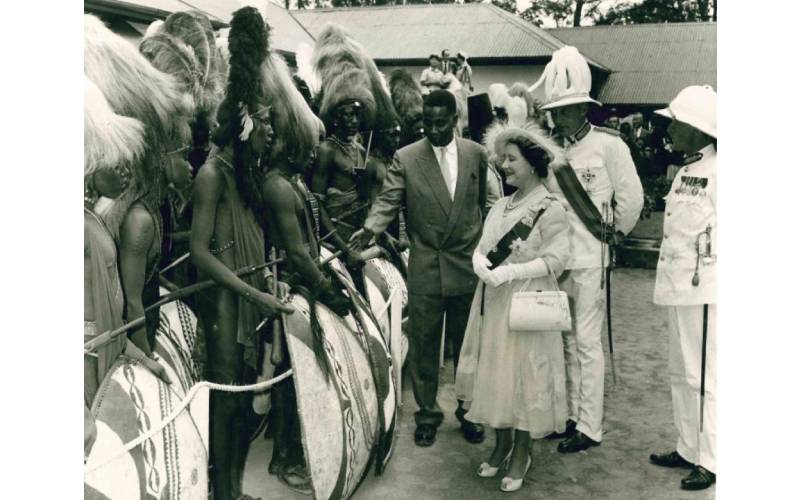 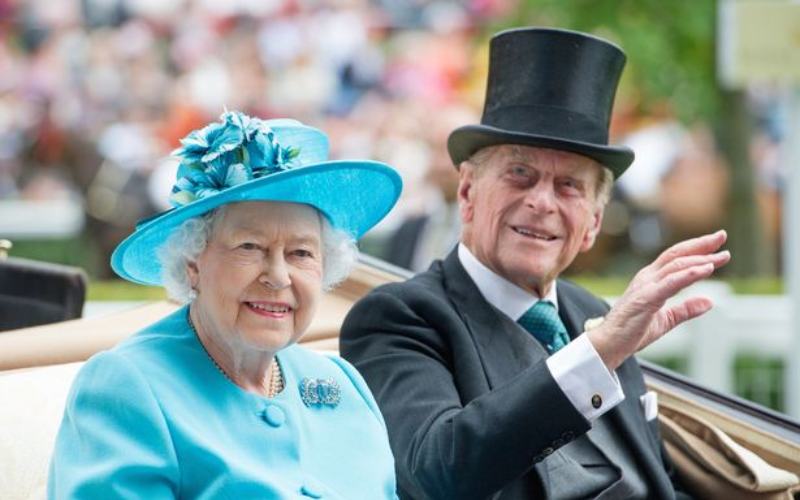 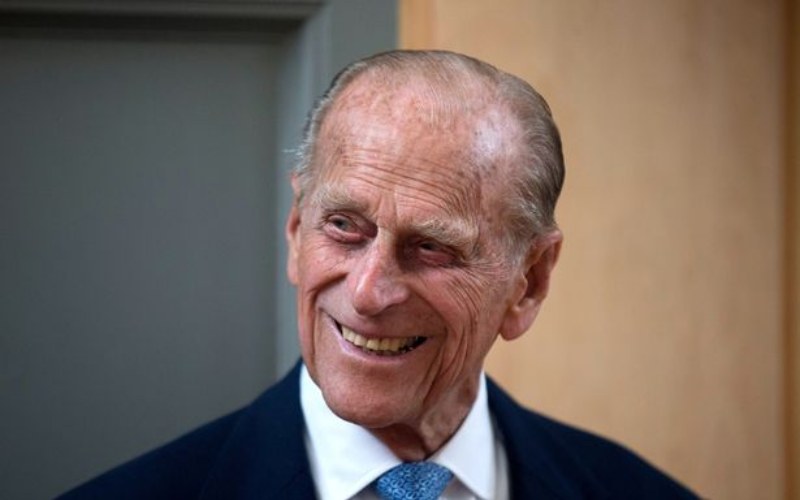 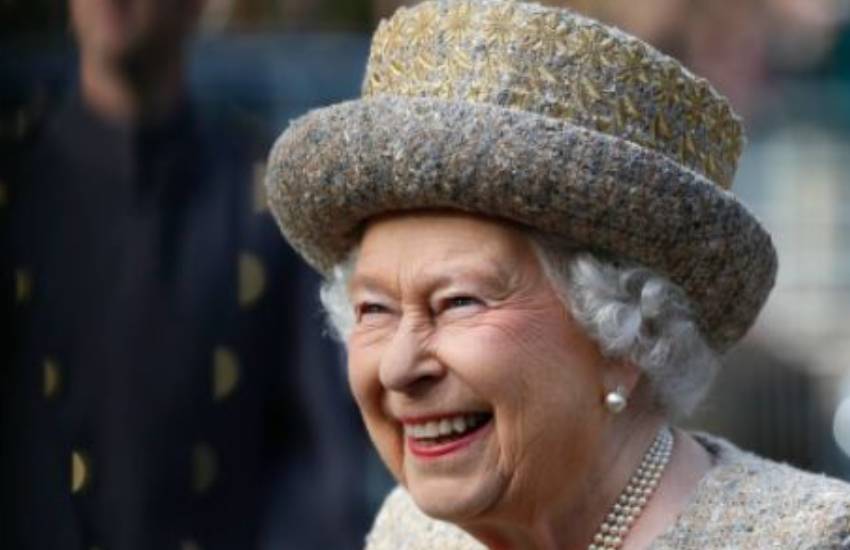 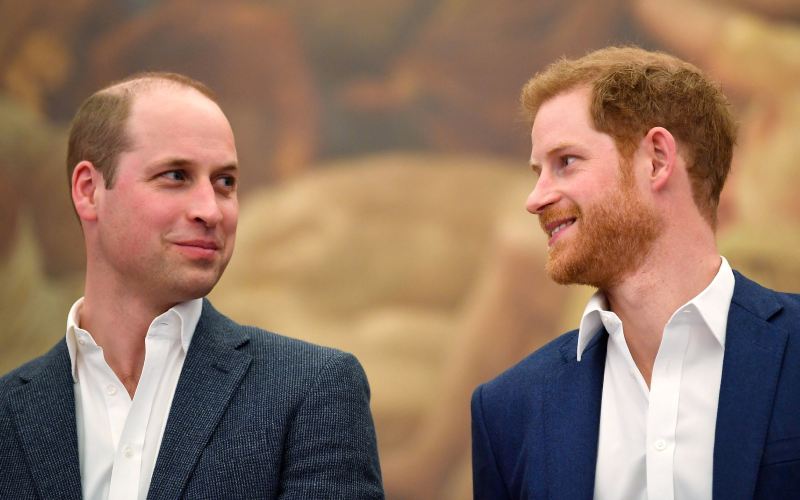 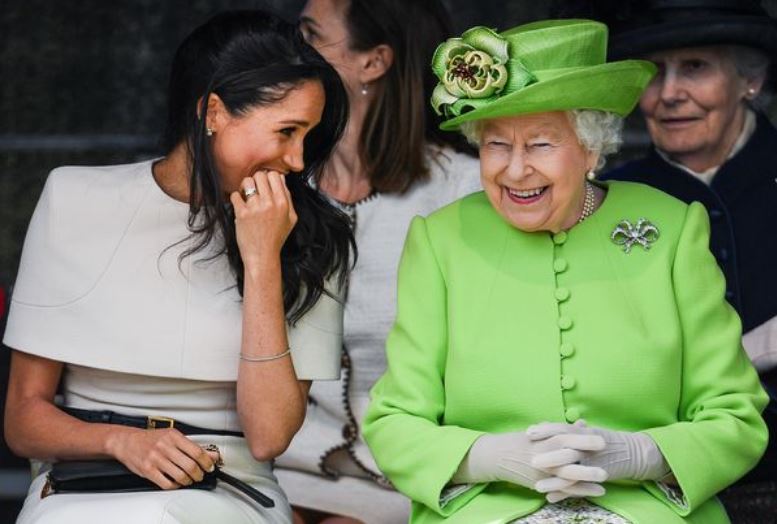 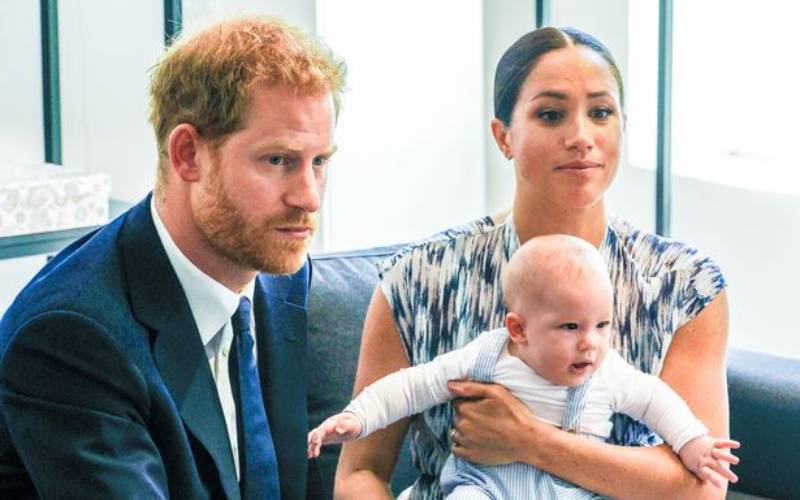 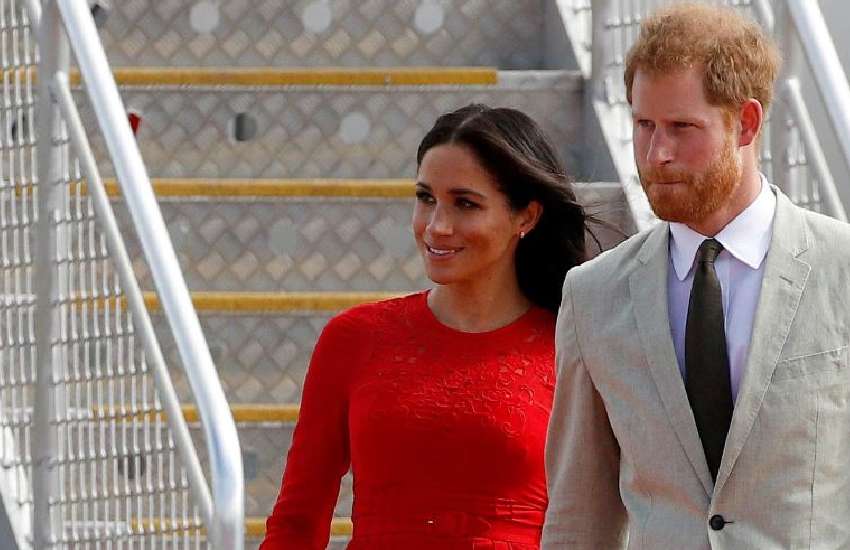