An R. Kelly associate took a plea deal Monday for trying to silence a witness in the R&B singer’s racketeering case by setting her SUV on fire.

Michael Williams, 38, copped to one count of arson for destroying the vehicle, rented by the woman’s father, which was parked in front of the Kissimmee, Florida, home where she and her family were staying.

In exchange for his plea in Brooklyn federal court, prosecutors have agreed to drop the witness tampering charge against him. He faces a minimum of 60 months in prison and a maximum of 71 months under federal sentencing guidelines.

“The plea agreement is fair in that the witness tampering charge as it relates to R. Kelly will be dismissed at sentencing,” said defense lawyer Todd Spodek.

Two hours before the June 11 blaze, Williams, a longtime friend of the jailed “Ignition” crooner, used his cellphone to search for the Florida address.

After the car was set alight, there was an explosion. A witness stepped outside and saw “an individual fleeing from the scene whose arm appeared to be lit on fire,” the complaint alleges.

Williams’ distinct GMC Yukon, which has damage to the front and side and no front license plate, was captured on toll plaza cameras traveling from his home state of Georgia to Florida before the arson, then returning, the complaint states.

He also searched the phrases “witness intimidation” and “case law for tampering with a witness,” according to court papers.

He was charged last year alongside Donnell Russell and Richard Arline Jr., who were each accused of trying to silence Kelly’s alleged victims through intimidation and bribery. Arline pleaded guilty in February.

Kelly is locked up awaiting trial in Brooklyn federal court on more than a dozen criminal counts of sex trafficking, racketeering, coercion and other raps related to the abuse of six women and girls.

The three-time Grammy Award winner faces a separate indictment in Chicago, where he is charged with producing child pornography and destroying evidence.

Demi Lovato has hit back about how a visit to a frozen yoghurt shop was "triggering and awful", after she faced a huge backlash.

It specifically refers to smoking of it at the time 4:20pm and the day April 20, which is 4/20 in US date form.It comes from somewhere in San Rafael, 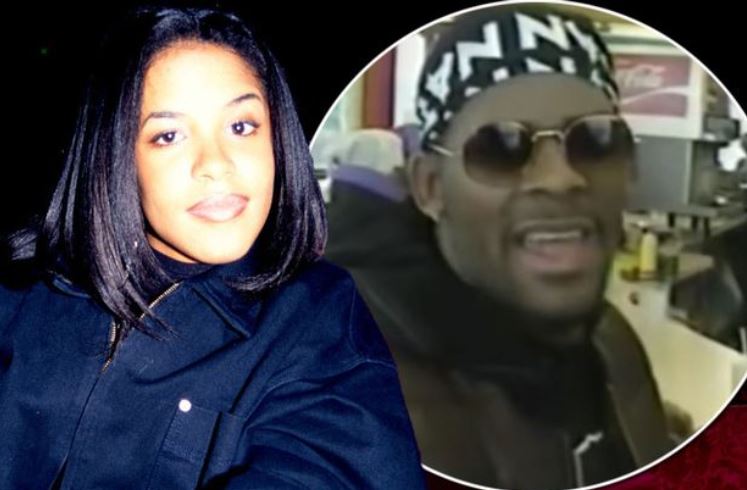 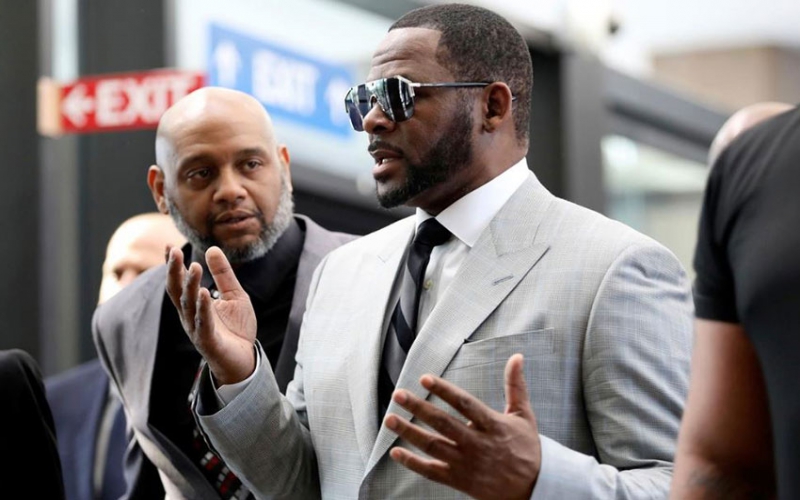 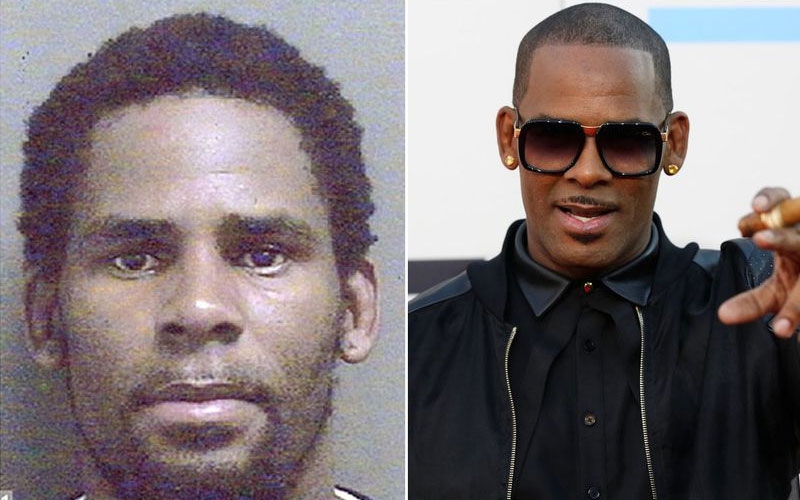 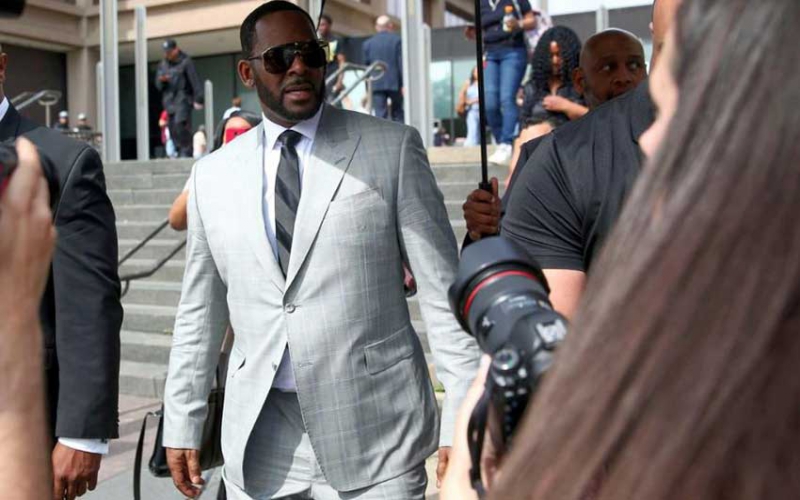 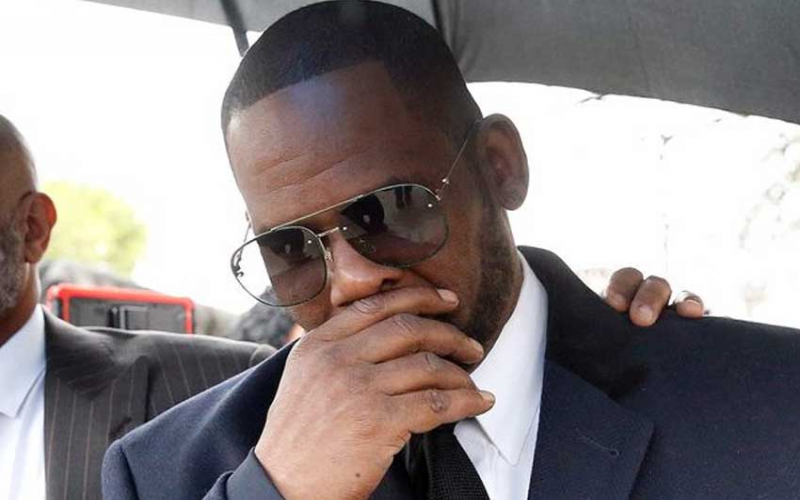 R Kelly arrested on string of new charges including trafficking 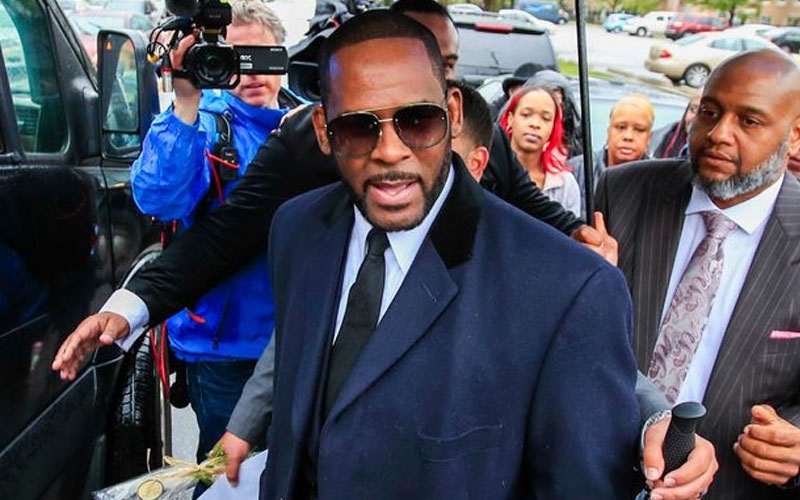 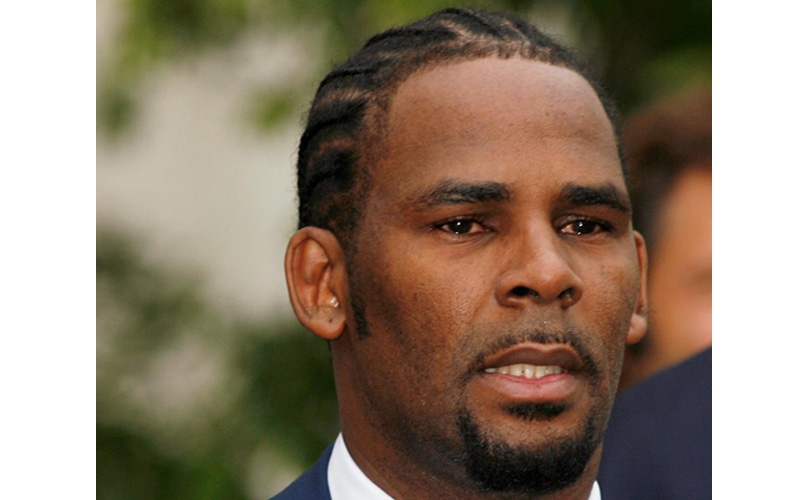 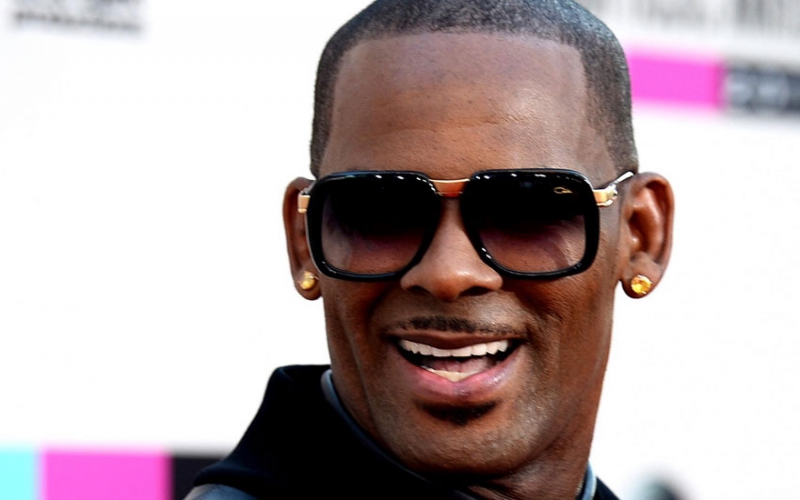 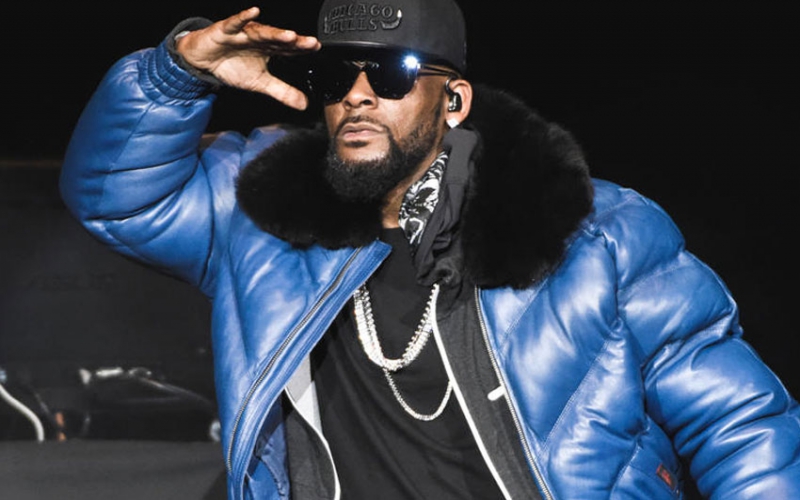 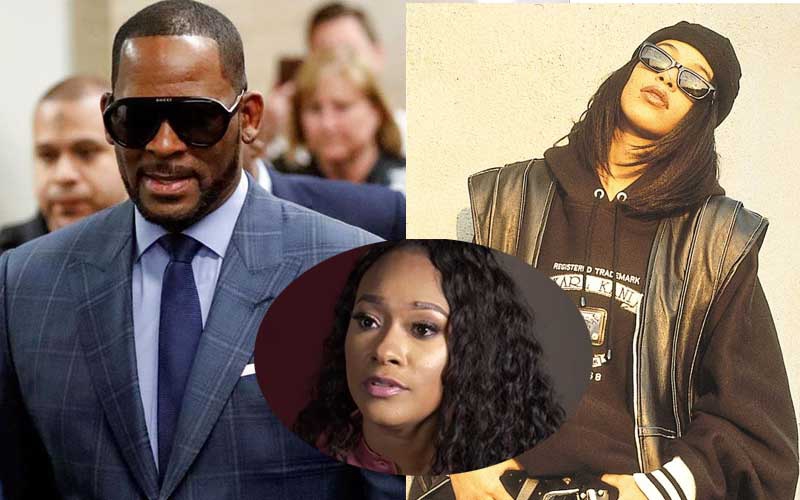 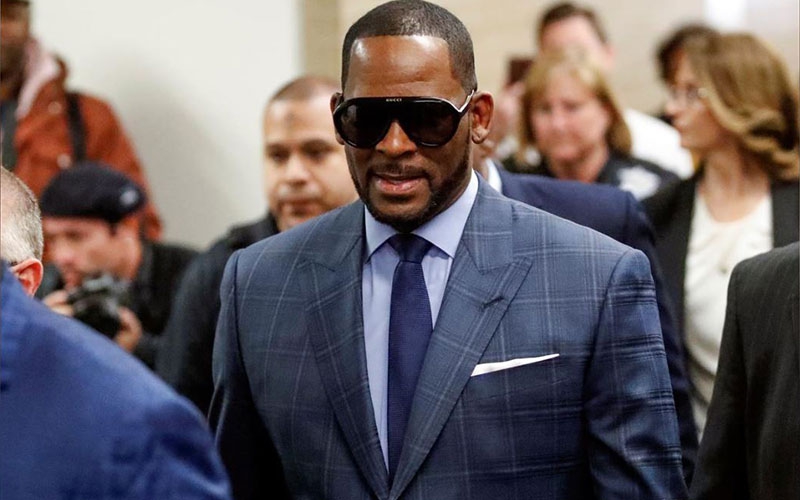 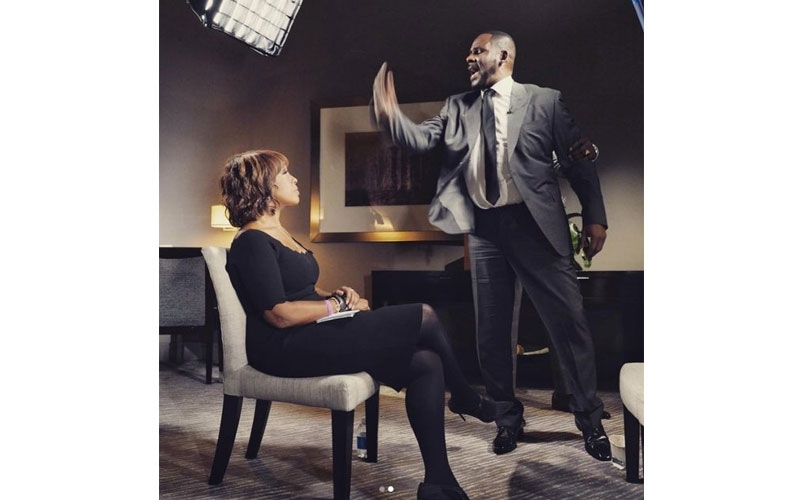 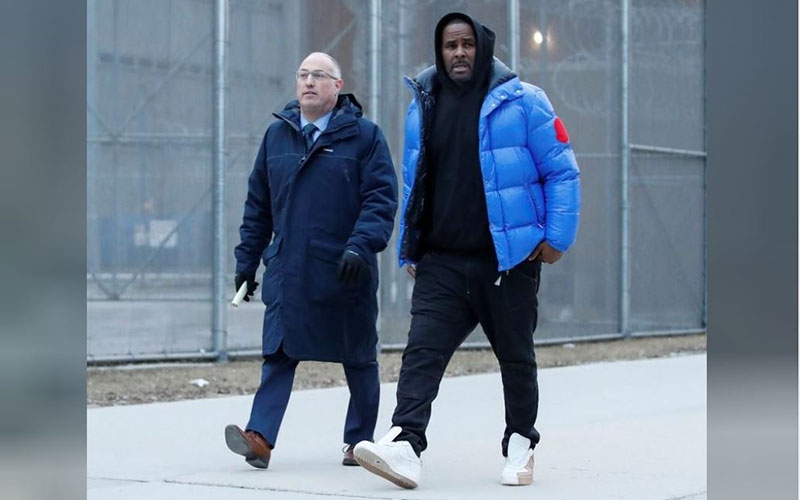