Ugandan comedian Anne Kansiime and her long-term musician boyfriend Abraham Tukahiirwa, aka Skylanta, have revealed that they are expecting a bundle of joy.

The couple, who have made their relationship public for close to three years now, made the announcement just after celebrating Kansiime’s birthday. She posted a silhouette picture with a revealing baby bump.

“My head spins from not knowing where to start. I have been looking for the perfect way to break it but soon Skylanta and I shall have a little ninja added to our family,” she revealed.

The couple had managed to keep the pregnancy a secret with minimal public appearances and strategic poses that concealed the pregnancy.

They also revealed that they would be sharing some of the details on their channel.

“I’ll be pouring out my heart to you live on Youtube,” she continued.

Several fans and celebrities congratulated the couple showering them with warm messages.

Speaking during an interview with Pulse Uganda, Skylanta opened up on his experience dating the top-billed comedienne and described it as akin to continuous scrutiny.

“I want to tell you this from my heart, out of love for Anne, dating her is an examination I face on a daily basis. Imagine doing a mathematics paper every day, and on a weekend, they give you physics and chemistry, that is Anne,” he said.

However, don’t mistake the exam analogy for a bad thing. According to Skylanta, Kansiime’s intellectual character has encouraged him to be a better person and allowed them to engage in relevant things that pertain their lives.

In a new interview, Paris remembered back to her "privileged" childhood and being raised with "solid morals" by her famous dad.Delving into happy mem

John Travolta has paid tribute to his late son Jett on what would have been his 29th birthday. 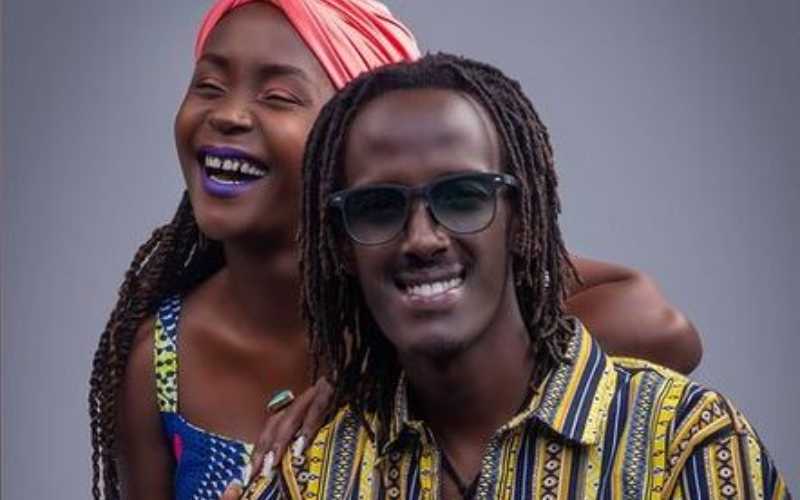 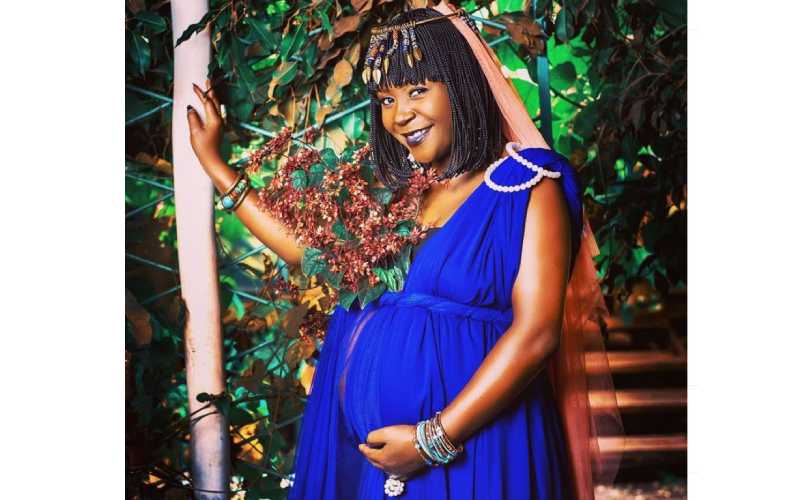