Meghan Markle has not travelled to Prince Philip's funeral because she 'doesn't want to be the centre of attention', her friends have reportedly said.

On Saturday a Palace spokesman said the pregnant Duchess of Sussex had been advised by her doctor not to travel to the UK for the funeral.

Last November she revealed she had suffered a miscarriage during the summer.

However, a pal of the 39-year-old, who is in her third trimester, claim that while Meghan could still fly to the UK to join Harry before the funeral on Saturday she left the decision up to him.

They told Mail Online: "Meghan said her main concern right now is supporting Harry. She said she left it up to him as to whether or not she would attend the funeral."

Another pal said: "Meghan said attending or not attending Prince Philip's funeral isn't going to change her relationship with the Queen. She said the Queen understands her absence and would want her to stay safe and healthy for the baby.

"Meghan said this is the opportune time for Henry to mend his relationship with his brother and his dad. She doesn't need to be there for that.

Another insider claimed Meghan's mum Doria Ragland is 'adamant' that her daughter does not travel while she is pregnant.

Friends say Meghan had "a special bond" with Prince Philip and "she adored him".

On Sunday Prince Harry arrived at Heathrow Airport from Los Angeles without his wife and their son Archie.

Meghan, who is expecting a girl in the summer, and Archie remain at home in Montecito, California.

Harry might have to wait three weeks to about a month to see his wife again.

This will depend on the length of his stay and whether he follows guidance from US infectious disease experts.

The duke was initially thought to be self-isolating at Nottingham Cottage in the grounds of Kensington Palace, close to the apartment where William, 38, lives with wife Kate Middleton and their three children.

The cottage was where Harry proposed to Meghan, and they continued to live there after their wedding until moving to Frogmore Cottage in Windsor.

DMX’s family have warned his fans not to donate cash to people claiming to be helping pay towards his funeral.

Johnson, 48, one of the highest-paid and most popular actors in the United States, has been flirting with a possible White House bid for several years 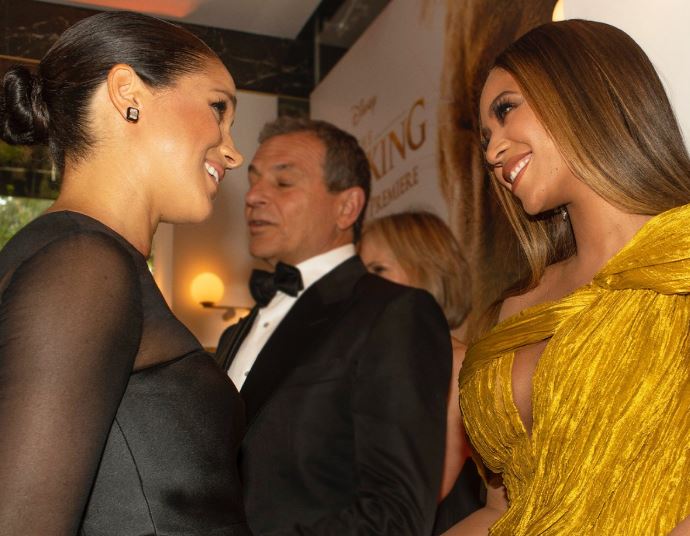