Tubby Terminator star Arnold Schwarzenegger has vowed: “I’ll be back... in shape.”

The action hero has put on 10lb in lockdown and faces a fight to achieve Total Recall on his famed six-pack for his next film.

Arnie, whose hits also include The Expendables, is now a fan of elasticated waistbands and covers up his 16st 3lb frame with dark outfits for Zoom calls.

He said: “I look in the mirror, see the belly and curse myself.

"The Guinness Book of World Records called me the most perfectly developed man in history.

"What the hell happened to the six-pack? What is going on?”

Arnie won 13 bodybuilding titles, including Mr Universe and Mr Olympia, with his ripped 6ft 2in body – which TV journalist Clive James described as being like a “condom full of walnuts".

The 73-year-old is currently working on a Netflix spy series and vows to say “Hasta la vista, baby” to his flab for filming on Triplets, a sequel to 1988 comedy movie Twins.

Arnie told fans: “Now I’m committing to you all.

On Friday, during a virtual sitting with Treasury, the man I have been vouching for all this while put the country’s purse-holders on the spot for bei

Instead, her supervisor found new ways to monitor the team virtually, using software such as TeamViewer and Hubstaff.“I guess not having all his empl 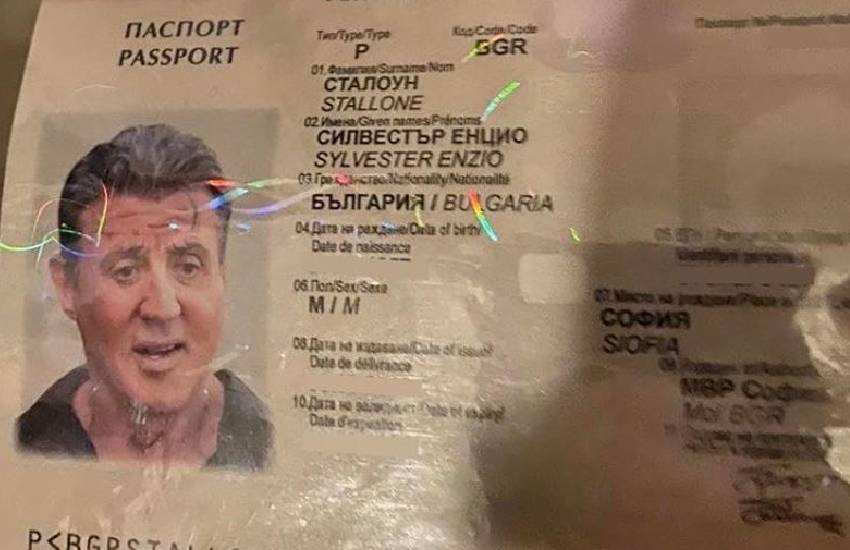