Saumu Mbuvi, the daughter of former Nairobi governor Mike Sonko Mbuvi, has declared that she is following her father's footsteps by joining politics. In an interview, the mother of two revealed that she would soon be officially announcing her candidature for the Nairobi Woman representative seat in the coming general elections.

Revealing this, Saumu disclosed that her dad, the former governor, is a good father, adding that he has taught and equipped her with what it takes to try her luck in politics.

"I want to join politics like my dad, and actually, I will vie for woman representative the next General Election. He is a father and a good dad," she said in part.

"As a politician's child, I fear being broke, and that is why I am working so hard every day," she added.

Should Saumu be elected as the Nairobi woman representative in 2022, she revealed that she is passionate about mental health and will champion for it to be taught in schools.

"I will make sure mental health is taught in all schools. We do not want to have these cases of children killing parents or each other," she said.

Her second priority is to ensure that school-going girls have free access to sanitary towels. Saumu strongly believes that no schoolgirl should miss her classes simply because she could not afford the sanitary towels.

"Sanitary pads have to be given out for free. I will basically do things that will be of help to the girls, which will be a good thing," she added.

Last week, Saumu revealed that she had cleared her social media posts to prepare for the big announcement.

In a post on social media, she explained that this move and her decision to change her mobile number were necessary as she is rebranding.

"(I) got so many DM's why I deleted my pictures, (and) changed my number. I'm just preparing for a major dedication. Thanks to all who have supported me in this. God bless," she wrote.

The move comes a month after she broke up with her baby daddy, Lamu senator Anwar Loitiptip. 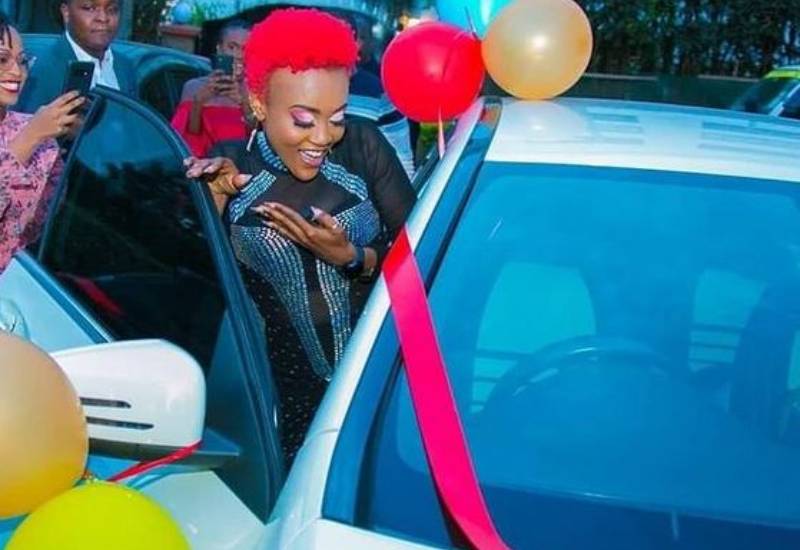 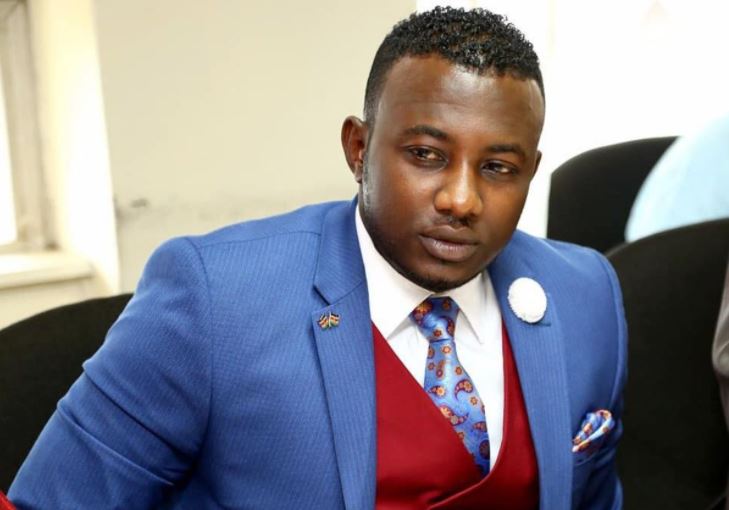