Singer Bobby Brown has demanded justice for his son after his heart-breaking death aged 28. Bobby Brown Jnr died after ingesting a deadly mix of alcohol, cocaine and fentanyl, his autopsy earlier this month found.

The son of Bobby Snr and Kim Ward was found dead at his home in November last year.

His death is currently being investigated by police in Los Angeles, with both Bobby Snr and Kim demanding whoever supplied the drugs be held accountable.

The LA County Medical Examiner's Office ruled that the death was accidental.

Bobby told TMZ: "This epidemic is out of control and those supplying this lethal drug should be held responsible for the death and destruction that it causes."

Kim added: "Bobby was not into drugs. Bobby was easily influenced.

"This is a situation where he associated himself with the wrong people.

Bobby Jnr's death came just five years after his half-sister and Bobby Snr's daughter Bobbi Kristina was discovered dead in her bathtub at her Georgia home in 2015.

She was 22 when she died, a coroner ruling that she'd drowned after being found to have toxic levels of alcohol and cocaine in her system.

In 2012, Bobbi's mum Whitney Houston died while bathing in a hotel.

Her cause of death was ruled as accidental drowning, contributed to by heart disease and cocaine use. 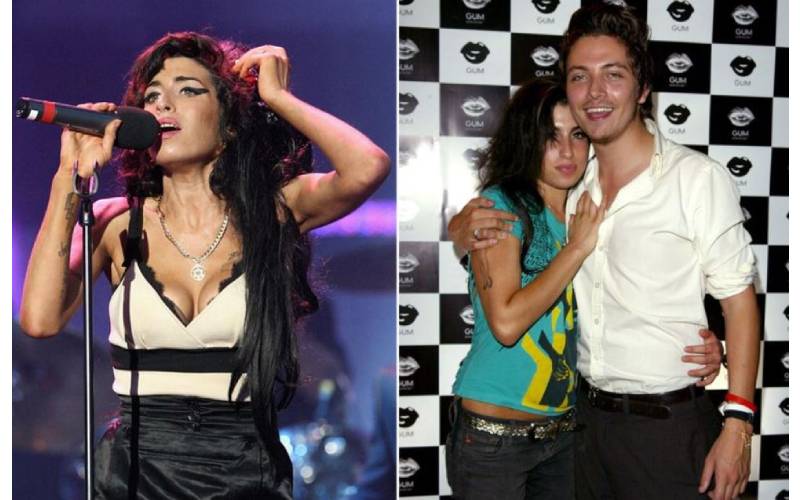 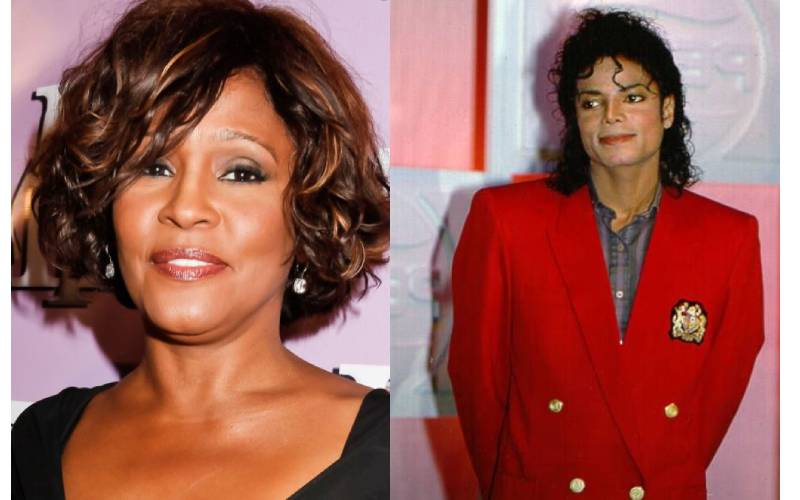