Kisumu Governor Anyang’ Nyong’o has suspended all officers who were involved in an incident where a hawker was dragged on the road by a county vehicle.

Through a statement, the governor said he was saddened by the ordeal and directed all county enforcement officers to uphold human dignity.

“All investigations continue on this matter with the urgency it deserves. I have directed the City Manager to immediately suspend from duty all the officers who were involved in this incident with immediate effect until the conclusion of the ongoing probe on the matter.

“In the meantime, all county officers must carry out their duties while fully respecting the human rights of the wananchi, who should, in return, respect city regulations and the Rule of Law,” said Nyong’o.

In a video that went viral on social media, the woman, Beatrice Magolo dropped off from the Kisumu County enforcement vehicle, right at the gate of Kisumu Central Police Station. Her skirt and innerwear were torn on the left side revealing bruised hips.

The County ‘askaris’ again frog-marched her to the report desk at the police station, asking the officers to book her in for flouting County by-laws which prohibit hawking on specified streets.

“The officers declined to book me in, asking me to go and seek treatment, while my son was booked into the cells,” said Magolo as she left the police station Wednesday.

According to Ms Magolo, 38, she was at Angáwa Street, heading to Kisumu Main Bus Terminus when a group of men pounced on her. “I was not aware of their presence, so when several hands held me, I tried to turn and see what was happening but it was not possible. They handled me inappropriately and tried to bundle me into the back of the pickup,” she said.

As Magolo tried to resist, other hawkers and bodaboda operators noticed the melee and surge towards the scene, forcing the pickup driver to speed off. One askari held Magolo’s right arm tightly, leaving her to hang from the truck with her lower limbs in contact with the brittle tarmac as onlookers watched in dismay.

Her 22-year-old son, who had responded to her cry, was also bundled into the car, and locked up at Central Police Station. On social media, Kenyans vented their anger, calling on the county government to hold the officers accountable.

Nyakundi plans to help her family, save some money and spoil herself a little. She said she would continue to play for fun, and is ready to compete wi

Music streaming has overtaken all other forms of music intake as people opt for new ways to keep themselves entertained. 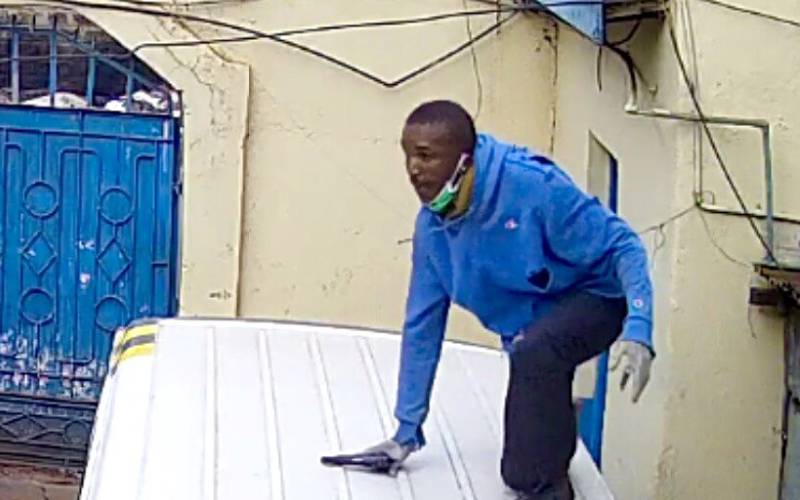 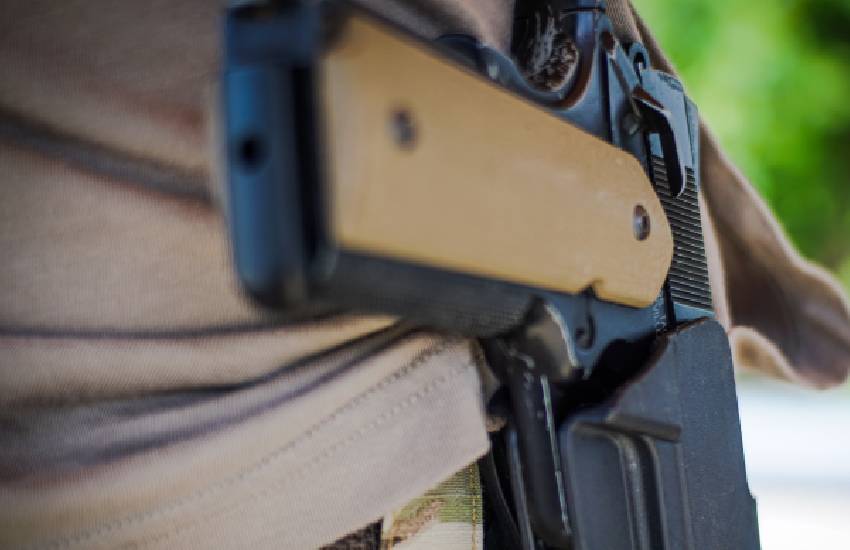 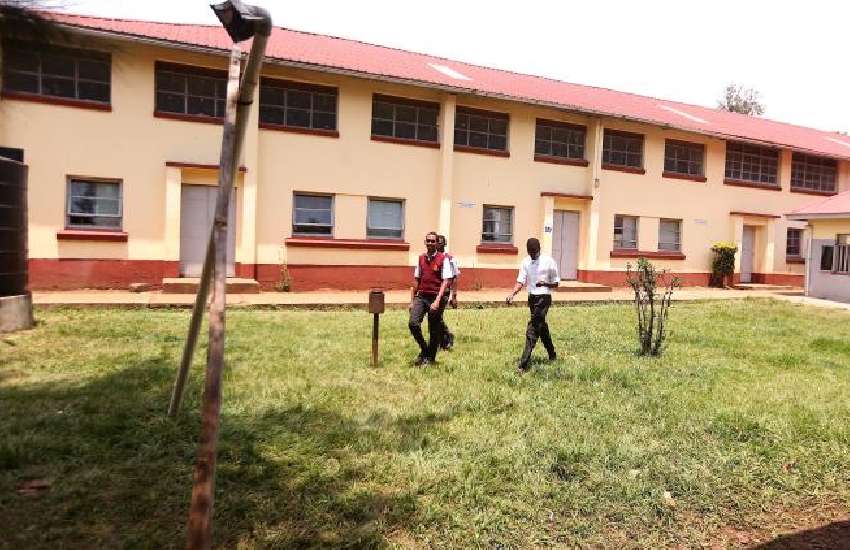