U.S. musician Lizzo is making a reality TV series to find big women to join her on stage.

“It’s time to find my dream team of beautifully talented big grrrls,” the “Good As Hell” singer, a three-time Grammy winner and role model for body positivity, wrote on her Instagram page on Friday.

The reality series for Amazon Studios is the first in a deal between Lizzo and the streaming platform that was announced last year, under which she will develop and produce TV series.

Amazon said on Friday that the show will follow Lizzo, 32, as she searches for dynamic, full-figured dancers and models to perform with her on stage, and on the runway.

“Have you felt underrepresented and under-appreciated? THEN I’M LOOKIN FOR YOU!,” Lizzo wrote on Instagram.

Lizzo, who trained as a classical flute player, had a break-out year in 2019 with hits like “Truth Hurts” and “Juice” and a role in the movie “Hustlers.” The rapper and R&B singer was named best new artist at last year’s Grammy Awards and Time magazine’s 2019 entertainer of the year.

A release date and title for the reality show have yet to be announced. 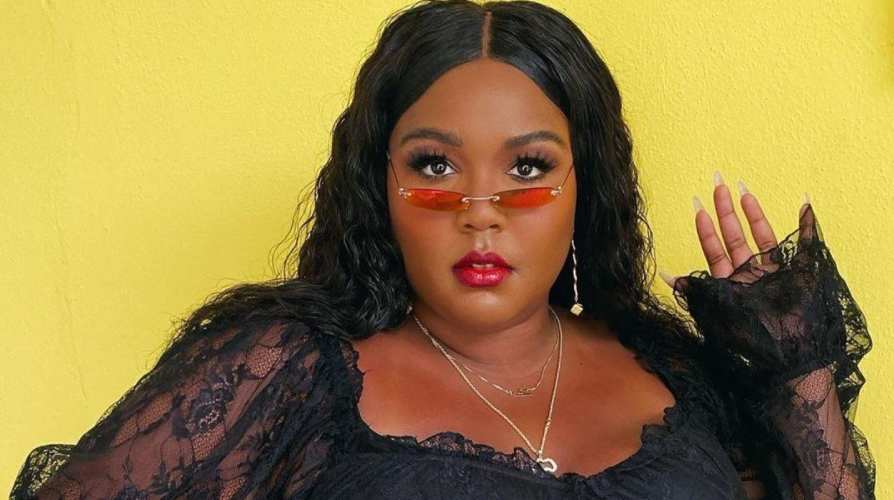 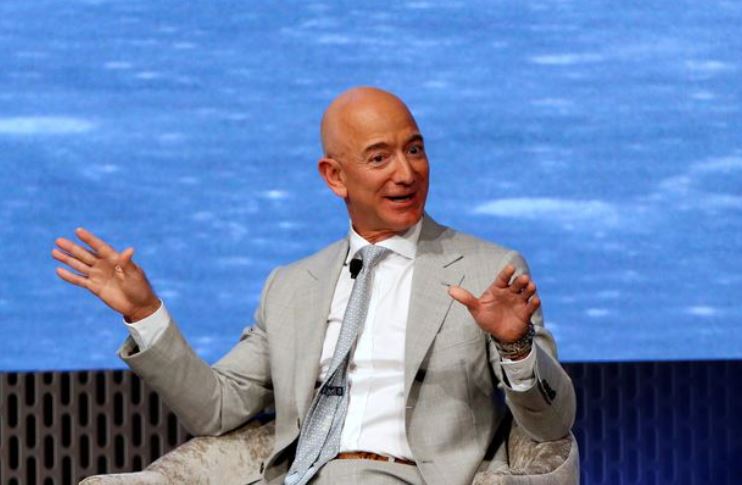