According to his sister Jessy Jones, Christian, who has been in and out of hospital due to a brain tumor, died on Saturday in Los Angeles, USA.

His brother Lovy also took to social media to mourn his demise saying, “To be absent from the body is to be present with The Lord.”

Christian was part of the popular Longombas duet that was behind the songs Vuta Pumz and Dondosa.

The musician had undergone an operation in May 2015 but had to go through a second one after doctors found blood clots in his brain.

His family had appealed for support towards meeting his medical bill which was almost $20,000 (Ksh 2Million) at the time.

The Longombas became a household name in 2002 and songs like ‘Piga Makofi’ and ‘Shika More’ were all club bangers.

Their debut album Chukua was released in 2005 and in 2006 they were invited to perform at the Channel O Music Video Awards.

Online, a number of musicians sent their condolence messages and we have sampled a few:

R.I.P Christian Longomba
Ths is just sad????
Ths guy, the late mum and his brother @prophetlovy
gave me like most of my nicknames
From Papa Fololo and the rest...
Oh no....????????????#RIPChristianpic.twitter.com/jkPcGVunuh — Daddy Owen (@daddyowenmusic) March 13, 2021

Rest in Peace homeboy! Your contribution in the Kenyan Music Industry shall never be forgotten. Condolescence to @prophetlovy and the entire family. pic.twitter.com/VcyN7ZBv4M — noninimgenge2ru (@Noninimgenge2ru) March 13, 2021 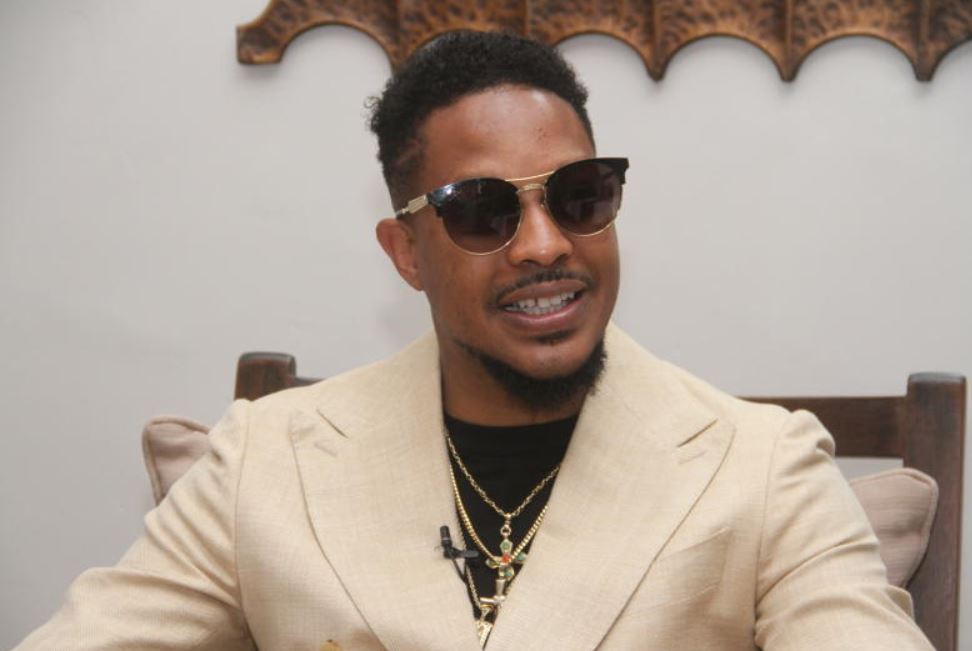 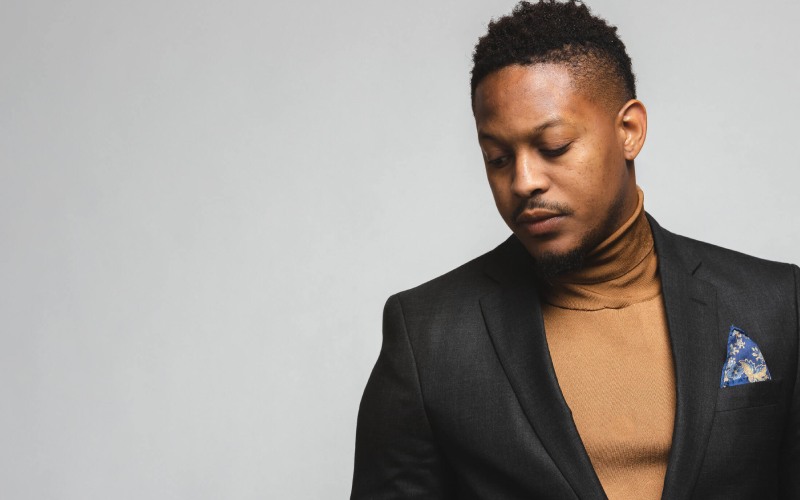 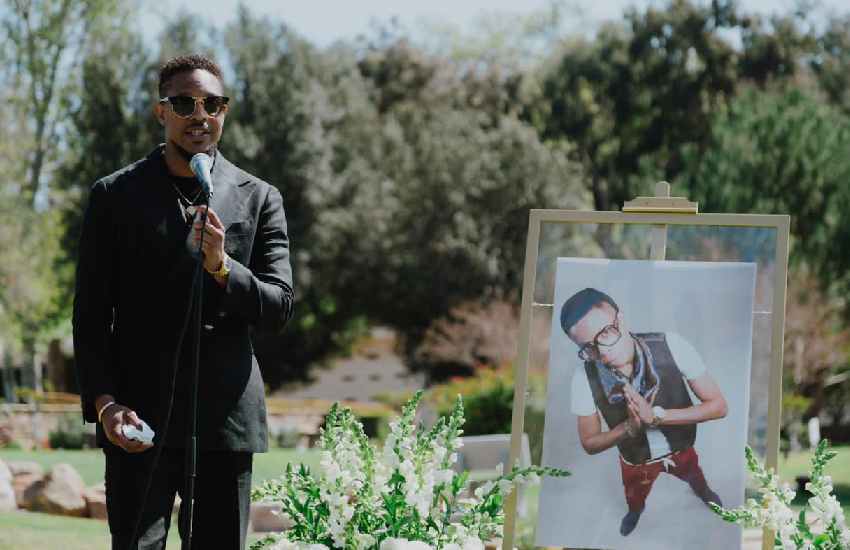 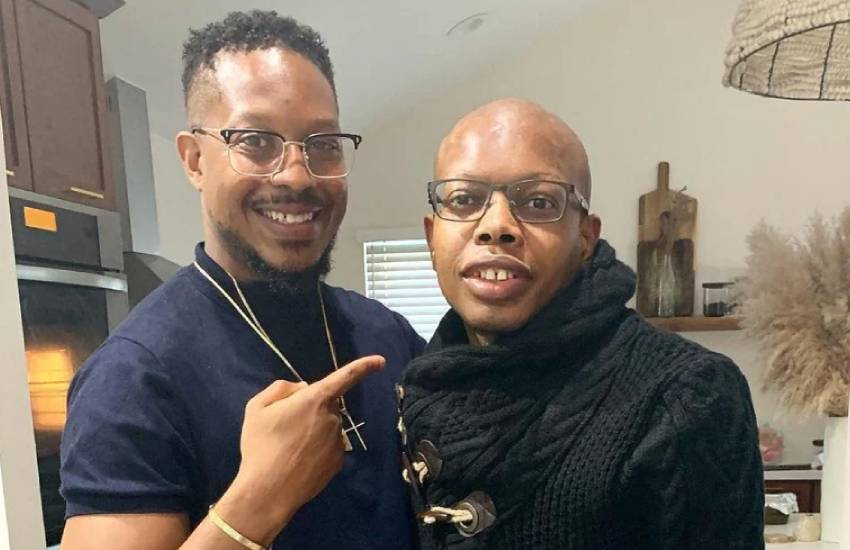 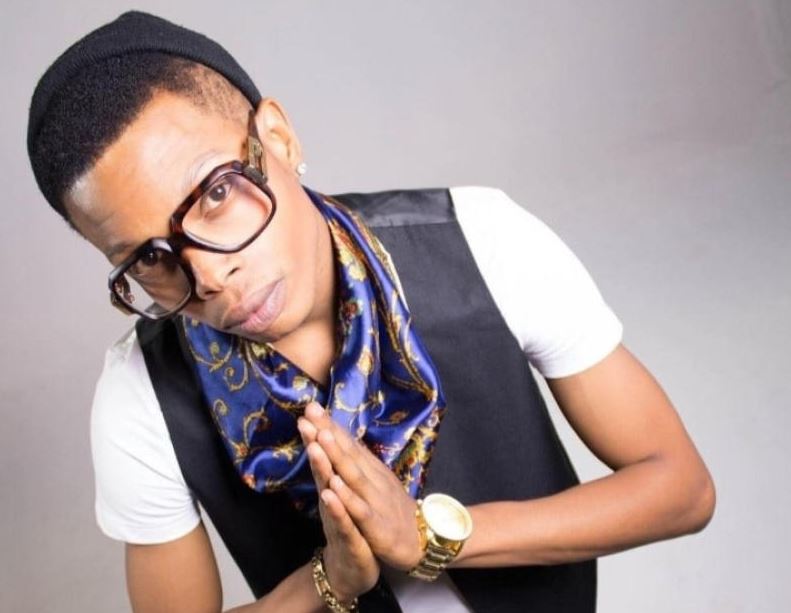 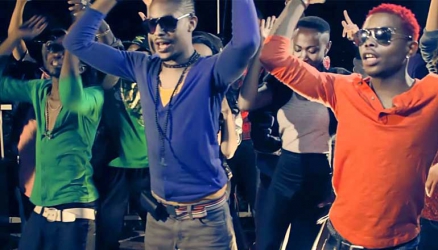 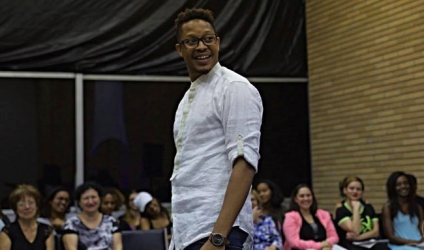 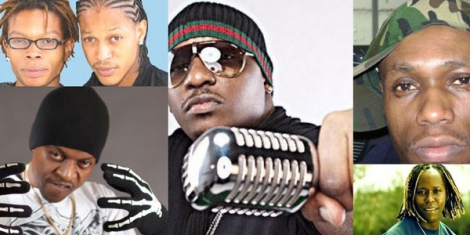 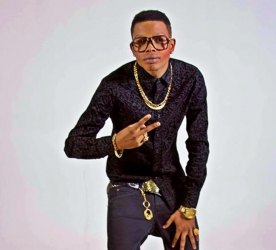 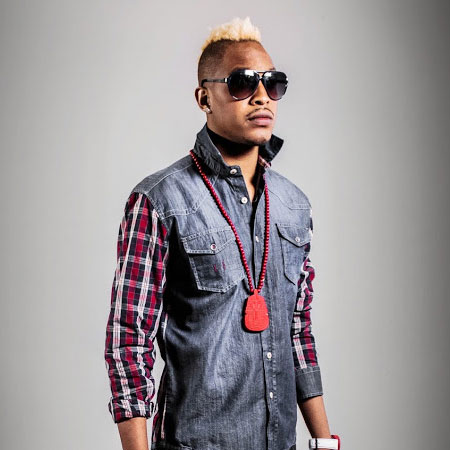