Adele will not be paying her ex-husband Simon Konecki spousal support as their divorce reaches its final stages. The singer, 32, split from her partner, 46, in 2019 however the pair's divorce has taken over two years to be finalised.

TMZ now reports that neither party will be paying spousal support as they've finally reached the end of their divorce case.

The pair will also have joint legal and physical custody of their eight-year-old son Angelo, according to court docs obtained by the publication.

Though the majority of information of their divorce settlement is confidential, it does state that details about child support are laid out in a separate judgment which is not open to the public.

The Mirror has contacted Adele and Simon's reps for comment.

It was recently reported that mediators were forced to split the £140 million fortune that the couple had amassed.

UsWeekly claimed that the pair submitted a "judgement package" in February which stated that they "opted to determine rights to community property and debts through mediation".

While Adele and Simon are said to have "represented themselves" in the case, the singer reportedly sought professional help to manage the terms of their divorce.

The Sun reported that while the split was thought to be amicable, mediators were used to agree certain parts of the divorce settlement.

The couple had a £34.7 million property portfolio among their £140 million fortune, which had been mostly made on the back of Adele's hugely successful career, and the carving up of their assets and money needed careful management.

In March 2020, they both signed a confidentiality agreement regarding the details of their divorce.

Adele and Simon had dated for seven years before they tied the knot in May 2018.

Since the split, Adele has undergone a huge transformation as she lost seven stone after undertaking a diet and fitness regime that left her looking unrecognisable to her former self. 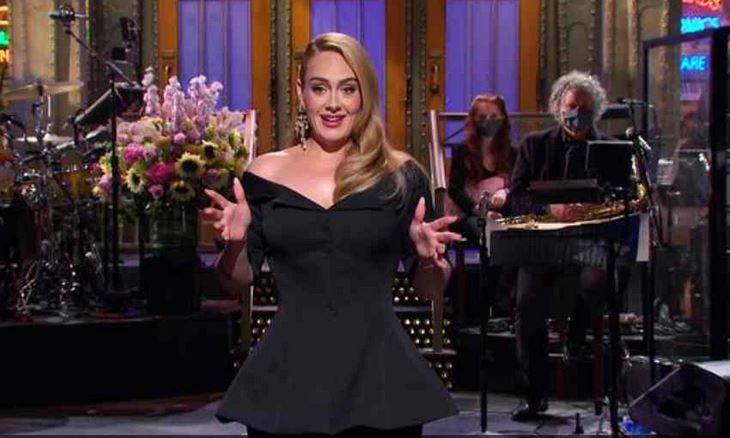