Zayn Malik was accused of making a dig at Harry Styles following his savage attack on the Grammys. His explosive twitter rant took aim at the awards after he was snubbed. Former One Direction star Zayn launched into the tirade following the publication of the 2021 nominations.

The 28-year-old singer took to social media to express his frustration over the voting process.

"F*** the grammys and everyone associated," the star tweeted.

"Unless you shake hands and send gifts, there’s no nomination considerations. Next year I’ll send you a basket of confectionary."

But celeb blogger Perez Hilton asked if it was a dig at his former band mate.

After being nominated for three awards for the first time in his solo career after his smash hit album 'Fine Line', Harry is expected to perform.

Taylor Swift, BTS and Billie Eilish are among those who will be taking to the stage next week.

The 63rd annual Grammy Awards will air live in the US on March 14.

So far, Zayn has been up for three Brit Awards, has six Music Society Awards nominations as well as the NME and People's Choice Awards.

But he has yet to be shortlisted for a Grammy - and doesn't appear happy about it.

He follows The Weeknd in hitting out after a snub.

He branded the Grammys 'corrupt' after discovering his critically-acclaimed album After Hours wasn't included.

The star - real name Abel Makkonen Tesfaye - stated that his past Grammy wins 'mean nothing to [him]' in an explosive interview with Billboard.

"Look, I personally don't care anymore. I have three Grammys, which mean nothing to me now, obviously," he said.

"It's just that this happened, and I'm down to get in front of the fire, as long as it never happens again. I suck at giving speeches anyways. Forget awards shows." 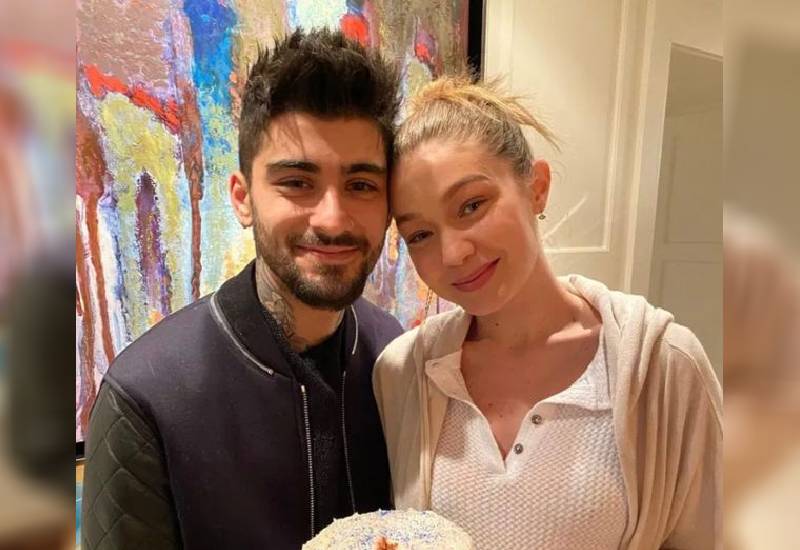