How I escaped death by a whisker, ex-judge's son tells court

By Harold Odhiambo | 3 months ago

A jammed gun, an open abdomen, blood oozing from his hands and head, and a body lying next to him, were the scenes Paul Owuor, the son of retired judge Effie Owuor, witnessed during the 2018 heinous attack on their farm in Chemelil.

A few metres away from where he was lying, their farm manager George Benjo lay dead, his throat slit and hands chopped off.

This was revealed yesterday as Paul took to the witness stand to testify in the trial of two suspects implicated in the attack.

Paul, who escaped death by a whisker, recounted how he struggled to keep his intestines from falling after the attackers slashed his stomach and hands.

ALSO READ: How I escaped death by a whisker - Singer Nazizi

He told Kisumu Chief Magistrate Peter Gesora that the turn of events and the horrific scenes he saw on the fateful day were still clear in his mind.

Armed with a gun, he thought he could save the farm manager who was targeted by the attacker and fired in the air to scare away the attacker, but the gun jammed a few moments later.

That is when the attacker slashed him on the hands, stomach and head, leaving him for dead.

“I saw the attacker grab a machete and rush towards us. He slashed me several times and I fell down,” said Paul.

He told the court that he tried to tuck-in his shirt to stop his intestines from falling and crawled until he reached his car which was parked a few meters away.

“I managed to lift myself into the car and started driving. By then I saw the attacker next to the farm manager who was already dead. The farm manager’s hands had been chopped off,” he said.

He said by then, he was losing strength as he tried to drive the car out. He was rescued by a tractor driver.

During the proceedings, other witnesses who testified in the case, including Justice Effie Owuor herself, recounted their struggle to keep Paul alive and how devastated they were. 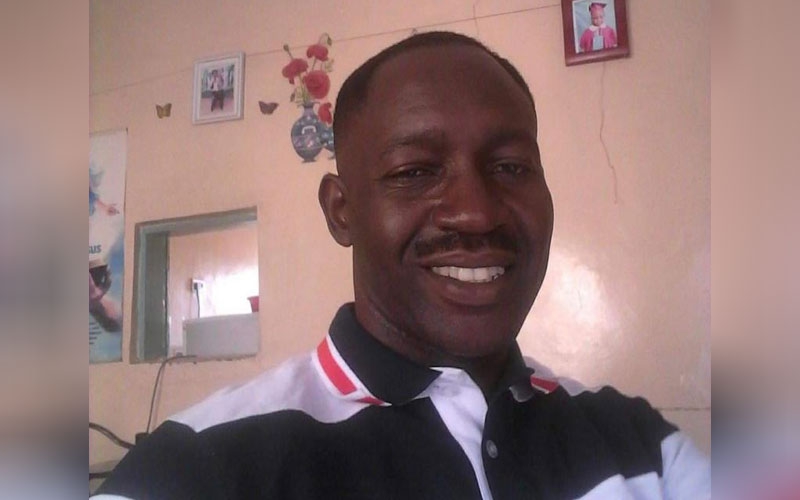