Clooney, Roberts join an all-star Hollywood cast Down Under

George Clooney and Julia Roberts are the latest Hollywood stars to feature in a movie shot Down Under, thanks to Australian government funding for big budget films and the country’s enticingly low exposure to the coronavirus pandemic.

The pair’s film, “Ticket to Paradise”, received a Queensland state grant of $4.90 million to shoot in the Whitsunday Islands and elsewhere in the state this year.

Nicole Kidman and Chris Hemsworth are among Australians to bring big budget productions home, even as the influx of heavy hitters has sparked some criticism amid a government cap on Australian citizen arrivals and reports that some stars avoided hotel quarantine.

Australia’s aggressive response to the coronavirus pandemic, including lockdowns and border closures, has slowed community transmission to a trickle, making it popular in Hollywood for so-called “runaway productions.”

Filmmakers have also cited a $306 million increase in Australian location grants since 2020 as a reason for choosing the country.

“Because of our strong health response and through the efforts of all Queenslanders in dealing with the global pandemic, we’ve emerged as one of the safest places in the world to film,” said Queensland Premier Annastacia Palaszczuk.

In “Ticket to Paradise”, which is being made for Comcast Corp’s Universal Pictures, the Whitsundays will stand in for Bali, Indonesia, as Clooney and Roberts play a divorced couple attending their daughter’s wedding.

Roberts is also due to shoot “Gaslit”, a TV series about the Watergate scandal, in Sydney, with Sean Penn and Australia’s Joel Edgerton, who would also direct, the Sydney Morning Herald reported.

Australian-raised Kidman returned home with “Bridesmaids” star McCarthy to shoot “Nine Perfect Strangers”, a series for The Walt Disney Company’s Hulu, based on a book by the author of the novel “Big Little Lies”, who is also Australian.

Hanks filmed an Elvis Presley biopic in 2020 after initial filming was postponed by the pandemic and Hanks’s own COVID-19 diagnosis.

Actress ‘Njambi’ of the real Househelps of Kawangware opens up on battling depression, mental illness

Speaking in a candid video posted on her YouTube channel, the mother of two revealed that she had been silently battling depression alongside mental i 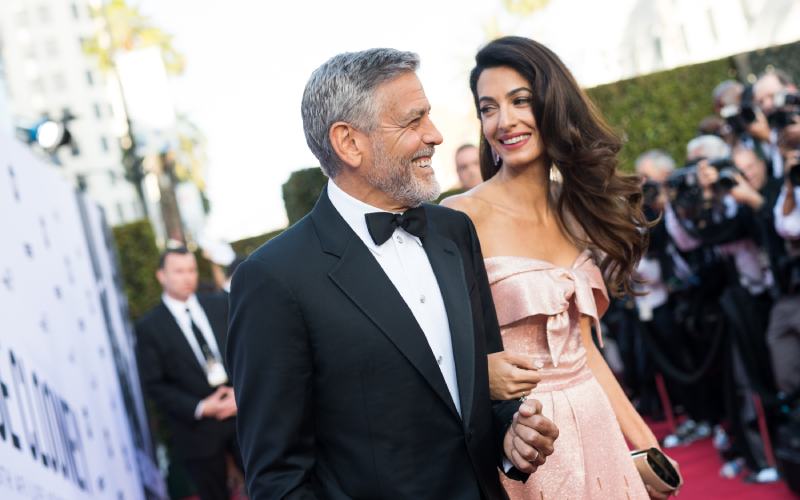 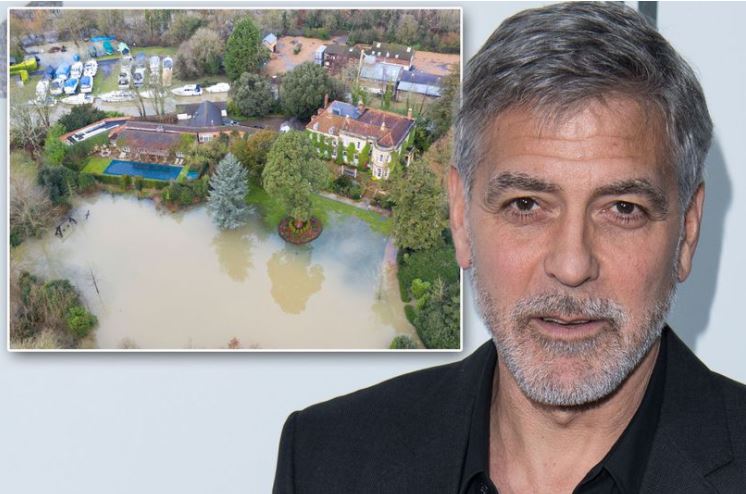