Bruce Willis left some fans baffled after he kissed his eight-year-old daughter Mabel on the lips. The Hollywood actor, 65, was filmed sharing a sweet moment with his wife Emma and their two girls Mabel and six-year-old Evelyn.

However, some trolls found the video disturbing, as they rushed to the comments section to slam Bruce over his decision to kiss his daughter on the mouth.

After Emma - who tied the knot with Bruce in 2009 - shared the clip on Instagram, some fans couldn't help but give their two cents.

ALSO READ: Die hard? Actor Bruce Willis unrecognizable as he steps out in a dress

"Kissing your kids on the mouth is weird and dangerous these times..." wrote one follower.

Bruce and Demi have remained very close friends since their divorce in 2000.

In fact, the pair spent lockdown together with their daughters last year.

Emma eventually joined the clan for the rest of lockdown and there's certainly no bad blood between her and Demi - far from it.

When Bruce and Emma renewed their wedding vows in March 2019, it was Demi who was top of the invite list, with Emma admitting there was no way they would 'do it without' her there.

"She welcomed me into her family like I welcomed her into ours," she told Us Weekly.

"I have so much respect for how Bruce and Demi worked through their divorce to be able to put their children first. I learned so much from that and grew so much from watching that. It was important for her to be there."

An oft told story is that of a randy bachelor who strikes gold in a club. Oh yes, it almost always starts at a night club. The excited chap, believing

Bunny Wailer dead: The last of the Wailers

Revered in many forms – the keeper of reggae’s flame, guardian of the Rastafari movement – Bunny was born in 1947 in rural Jamaica. He is one of the l 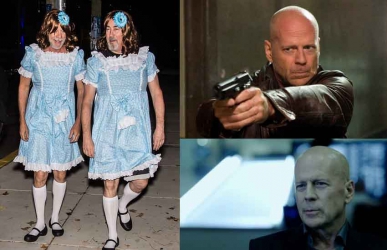 Die hard? Actor Bruce Willis unrecognizable as he steps out in a dress 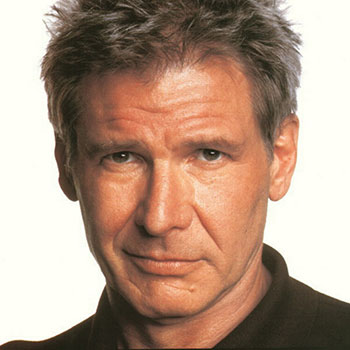