Spice Girl Mel B is now almost a millionaire again after previously being down to her last £900 (Sh119,386). The singer had to move back in with her mum in Leeds two years ago after her messy divorce from abusive ex-husband Stephen Belafonte left her with post-traumatic stress disorder.

Her accounts showed she had just £961 (Sh127,478) in the bank Mel also owed around £1.5m in tax to the Internal Revenue Service (IRS) in the US and her lawyer Adam Schanz added last year that she was too skint to pay her court fees immediately.

He said: “To wit, she is teetering on the brink of bankruptcy and she has abandoned her relocation request due to her tenuous financial situation...

ALSO READ: Inside Mel B and Eddie Murphy's ‘poetic romance' to courtroom battle

She is facing undue financial stress and cannot financially comply with the current orders to pay forthwith.”

And Mel went cap in hand to her ex Eddie Murphy, the actor father of her daughter Angel, to ask for higher maintenance payments so she could survive.

But the latest accounts published yesterday by her Moneyspider Productions company show she is back in the money.

Mel now has £834,985 (Sh110million) in the bank following the release of her memoir Brutally Honest and an appearance on the Masked Singer amongst other gigs.

Even after she has paid her creditors, she still has £649,313 (Sh86million) in net assets according to the documents filed at Companies House marking a bumper year for the star.

And there is more good news round the corner as the Spice Girls are due to go back on tour this year to mark their 25-year anniversary.

Sharing the news via her social media, Yummy Mummy disclosed that she would be undergoing a cosmetic procedure known as a 'Tummy Tuck' to help elimina

Signs you are addicted to online dating

Inspired by such stories, many people have downloaded dating apps such as Tinder, Bumble among others to increase their chances of finding 'the one'. 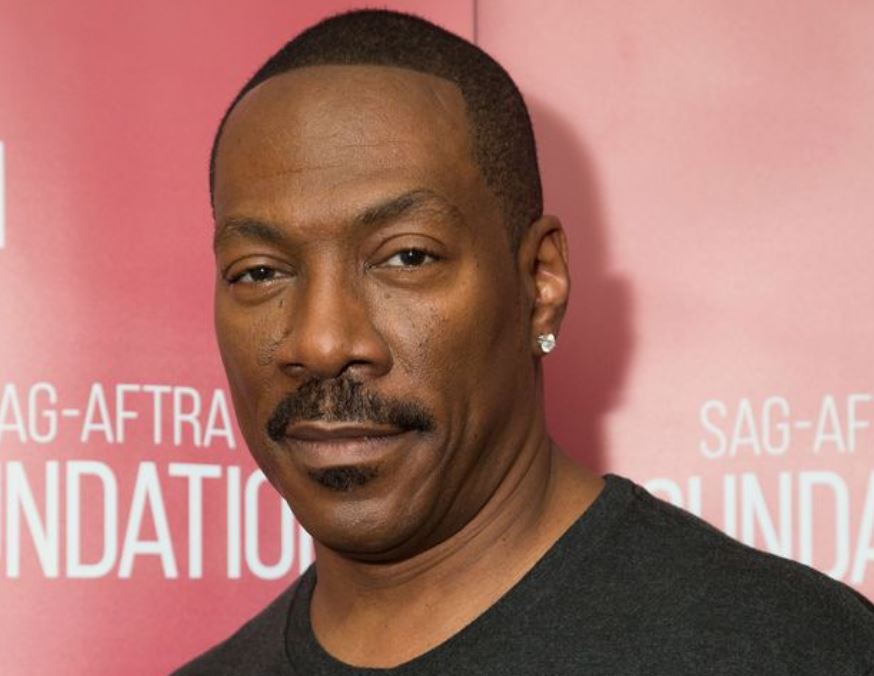