Ellen DeGeneres has reportedly put her Beverly Hills mansion under the hammer for $53.5million. It appeared the talk show host, 63, hopes to cash in an extra $10million on the property since she snapped up the love-nest with her wife Portia De Rossi, 48, two years ago. According to TMZ, Ellen purchased the large home in California from Maroon 5 singer Adam Levine back in 2019 and it reaches a whopping 10,000 square feet in size.

It is said Ellen and Portia grabbed from Adam for $45million, so if they manage to sell for it for more than $53.5million then they are making more than $8million in profit. The couple are said to have listed the property through luxury real estate agent Kurt Rappaport. The luxury property is noted to boast its own outdoor kitchen with a pizza oven, along with a tennis court, and a resort-style swimming pool.

Elsewhere, the property has its own bar in the dining room, a guest house, and its own spa. TMZ notes that this is merely one of multiple properties that Ellen and Portia own.

The report comes after Ellen recently spoke about how much of a "rock" Portia had been to her during her recent rough year that saw accusations of a "toxic workplace" rock the production of her chat show, The Ellen DeGeneres Show. Ellen herself had been accused of fostering the situation, and she later apologised following an internal investigation in a monologue at the front of her show.

The comedian and presenter promised to create a workplace where "everyone would be treated with respect."

Reflecting on Portia's support over the last year, Ellen told PEOPLE last month: "It broke my heart; I couldn't have gone through everything I went through without her. It was a horrible time in my life, and she was a rock. She kept me going and tried to help me put things in perspective."

Ellen and Portia have been in a romantic relationship since 2004 and married in August 2008 at their home in Beverly Hills, California.

The oval-shaped lump weighed 7kg and was about 12 inches wide and 24 inches long.

Universities will have to give status reports of those under their custody.

Akothee relaunches charity Foundation months after closure due to maladministration 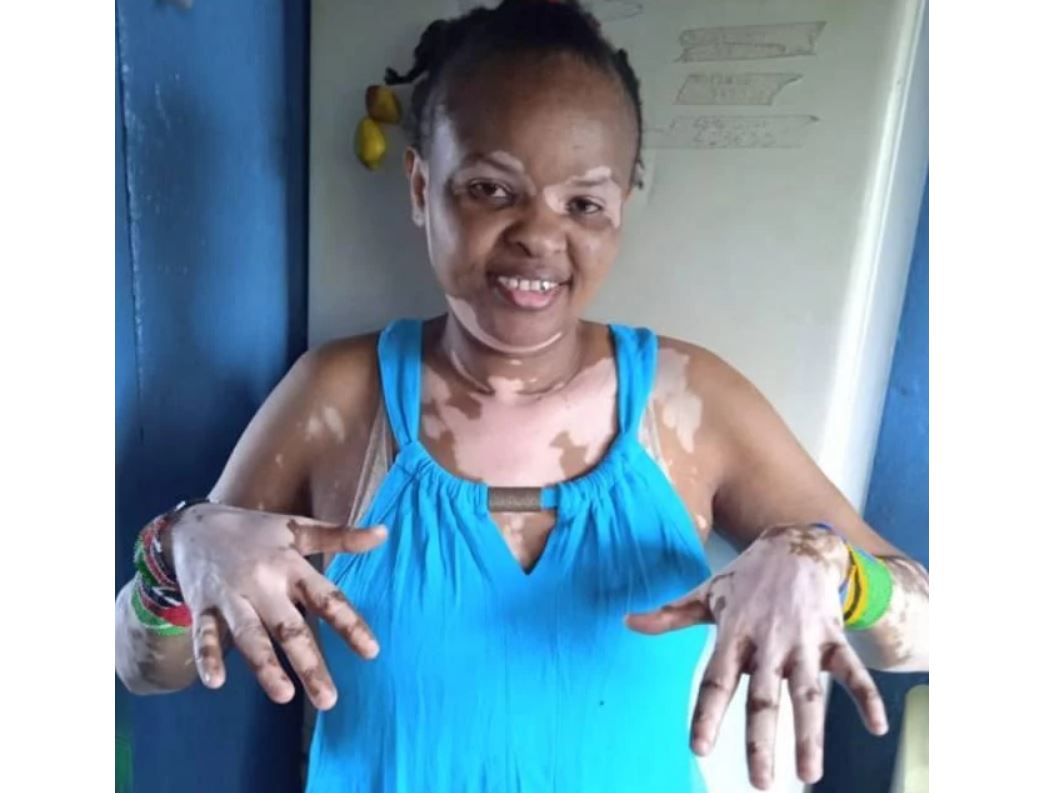 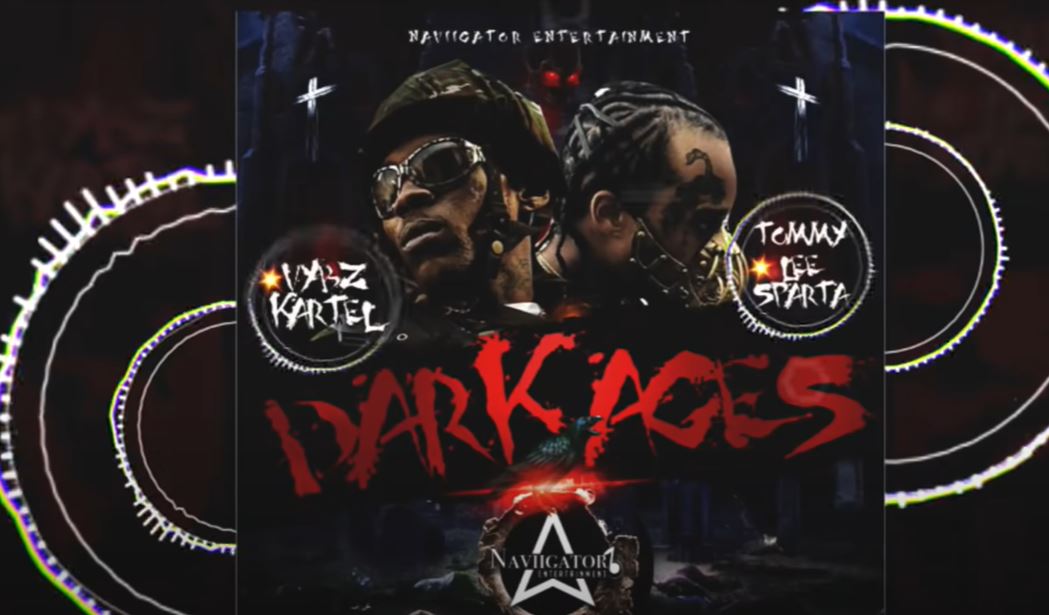 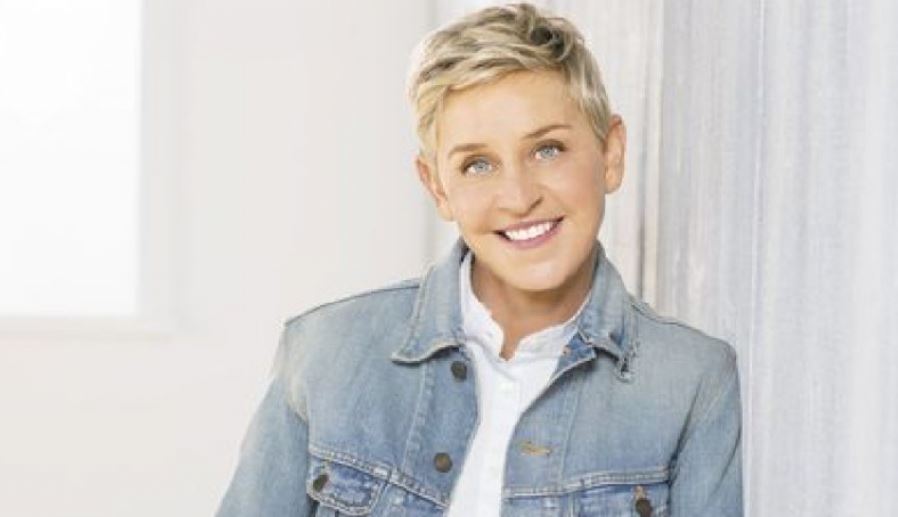