Court awards receptionist Sh1.4million after being fired over pregnancy

A private firm will pay a woman Sh1.4 million for firing her over a pregnancy.

A Labour Court has ordered Abson Motors Limited to pay its former receptionist after finding that its general manager fired her unfairly after doctors advised she takes a sick-off over pregnancy-related complications.

Justice James Riika found that Abson Motors had ignored a doctor’s report and sick-off sheets issued by the hospital, which was attending to her.

“Pregnancy discrimination implicates violation of multiple fundamental rights under the Constitution,” he ruled.

The woman, code named AKO, told the court that in August 2016, she felt unwell and upon medical examination, was found to be pregnant. The doctor recommended that she takes time off from work until November.

She informed her boss and he asked her to resign and in turn the company would pay her for the three months, but she declined.

Upon returning on November 21, 2016, she was handed a termination letter dated November 17. She, however, declined to take it, asserting her fitness and willingness to continue working.

The firm denied firing AKO because of her pregnancy and claimed it was not aware that she was pregnant at the time she was fired.

Receptionists should up their etiquette game

By Allan Kipchirchir | 5 years ago 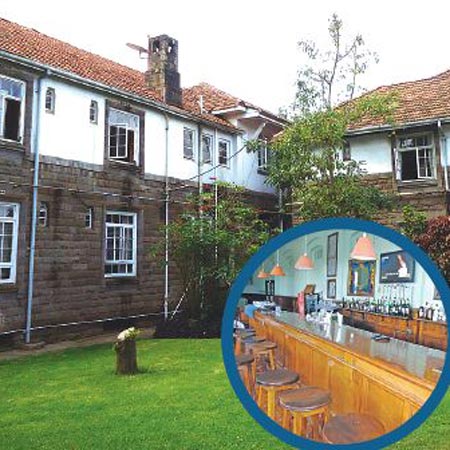 By John Muthoni | 7 years ago