Music producer Magix Enga has come out to accuse singer Ali Yusuf, better known as Arrow Bwoy, of failing to pay for his studio session when recording Fashionista.

Making the allegations known on his Instagram page, Magix Enga claimed he helped Arrow Bwoy climb the music ladder by offering him his freestyle lyrics to the song Digi Digi. “I produced a song that made him famous #DigiDigi that chorus was part of my freestyle, but I don’t regret,” he stated. “I’m here because of your new song Fashionista. You came to my studio November @magix_empire_studios and managed to record that song with one of my producers pay him and brag later.”

Read Also: I was paid- Magix Enga claims as Tekashi's 'Gooba' back on YouTube

Speaking during a recent interview with Mwende and Clemmo on Radio Maisha, however, Arrow Bwoy revealed that Fashionista cost him Sh2 million. According to the singer, the high cost was brought about by the fact that he had to fly in his music director from Brazil.

“That video cost me a lot of money. It is not good to speak about money in that aspect but that video cost me Sh2 million. What made the cost so high first of all is the fact that the Music director is not Kenyan. My team and I had to fly him in from Brazil. Another thing is of course logistics, location, the girls in the video…. One thing about me, I make sure I pay these video vixens good money so that they can wholeheartedly participate in my projects. For this, I paid each video vixen Sh50, 000. It might seem a lot but at the end of the day, this is their job. Just like many of us, they are trying to make ends meet and I respect that,” he said.

Read Also: Arrow Bwoy - I was planning to tour US, Europe and Australia - then Covid hit

“The reason I opted for a Brazilian music director and not any other Kenyan director is that I felt for this project he was best suited. I’ve always worked with Kenyan directors, actually for all my songs except Chuchu and this one. It’s important to also change the vibe a little. Another thing is Kenyan directors can borrow one or two from this foreign directors to sharpen their skills,” he said.

Today we highlight some of the pricey celebrity fallouts.

“Even if it ends in tears are they your tears?" She posed 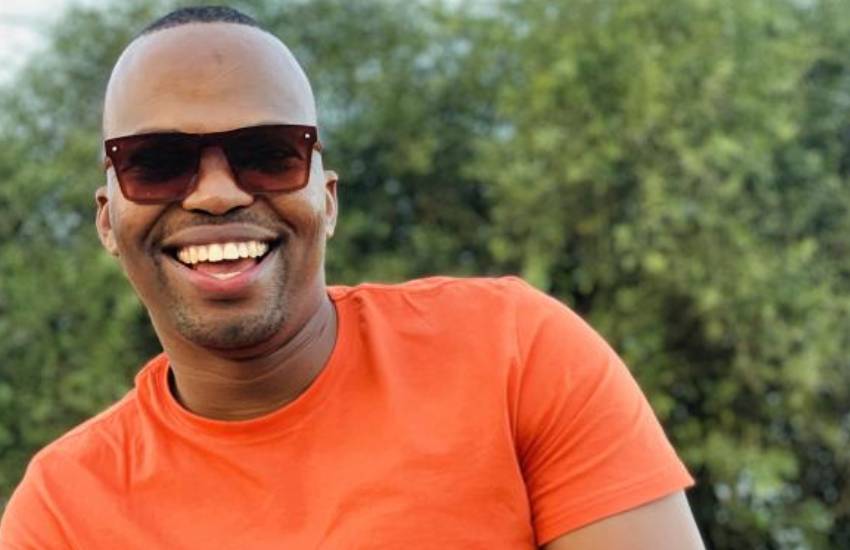