“We conducted Nikah [marriage contract is signed in this ceremony] on February 13 in a beautiful event. I am just from Jacaranda’s crisp white sandy beach for breakfast. We are later headed to Word of Life Campsite, Diani for an invite-only reception,” said Mbaruk gleefully.

How did you meet? “We met in Nairobi at 3am a year ago in an apartment complex that I live in. I was from an event and she had woken up for Fajr prayers. I was struck and moved by how devout she was. So I sought to find more about her. It’s when we started talking that we found more about each other, including that we were industry peers. I had no idea Hadiya lived there neither had she also seen nor heard about me before,” he disclosed.

Opening up about dating at the height of the coronavirus pandemic, Mbaruk said theirs was a match made in heaven, and that they found it relatively easy, despite being public figures. “The first night we met, she was in full Islamic dress; I didn’t even see her face, but I knew I was in love. It was love at first sight. She’s a complete package; I saw a rare breed – there is none like in the entire world, let alone Nairobi. She is a loving, educated (BSc - Moi University) and devout Muslim. Couldn’t have asked for more.”

Here are some photos from the Nikah:

Kenyan celebrities February 14 are sharing their wishes for, not just their partners, but also for their fans

Don't silence her voice. She is opinionated and hasn't been educated and successful to be silenced by an insecure man. As she respects your point of v

Robert Alai - I am an Indian by descent 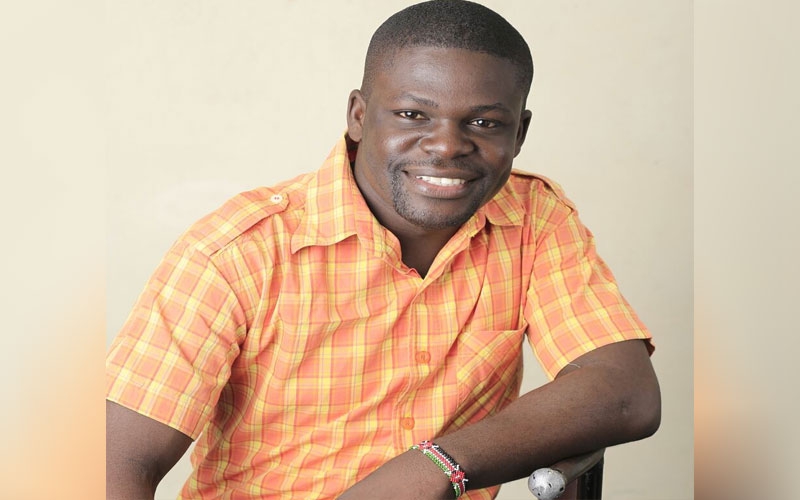 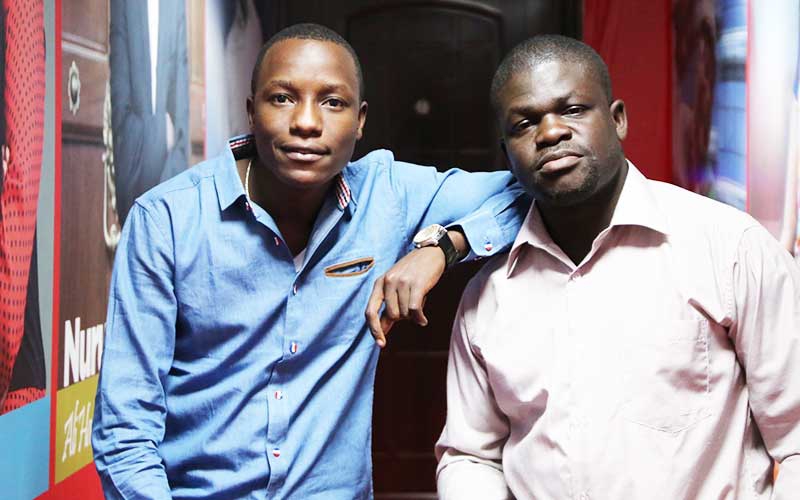 By William and Jared | 2 years ago