By Associated Press | 2 months ago

Heavy rains followed by an extended drought, an increase in local consumption and a drop in the number of marijuana farmers have caused a shortage in the island’s famed but largely illegal market that experts say is the worst they’ve seen.

Jamaica, which foreigners have long associated with pot, reggae and Rastafarians, authorised a regulated medical marijuana industry and decriminalised small amounts of weed in 2015.

People caught with two ounces (56 grammes) or less of cannabis are supposed to pay a small fine and face no arrest or criminal record. The island also allows individuals to cultivate up to five plants, and Rastafarians are legally allowed to smoke ganja for sacramental purposes.

But enforcement is spotty as many tourists and locals continue to buy marijuana on the street, where it has grown more scarce — and more expensive.

Heavy rains during last year’s hurricane season pummeled marijuana fields that were later scorched in the drought that followed, causing tens of thousands of dollars in losses, according to farmers who cultivate pot outside the legal system.

“It destroyed everything,” said Daneyel Bozra, who grows marijuana in the southwest part of Jamaica, in a historical village called Accompong founded by escaped 18th-century slaves known as Maroons.

Worsening the problem were strict Covid-19 measures, including a 6pm curfew that meant farmers couldn’t tend to their fields at night as is routine, said Kenrick Wallace, 29, who cultivates two acres (nearly a hectare) in Accompong with the help of 20 other farmers.

He noted that a lack of roads forces many farmers to walk to reach their fields — and then to get water from wells and springs. Many were unable to do those chores at night due to the curfew.

However, unlike in past events, Kenyan artistes, who were a major highlight of the bonanza, will be conspicuously absent. The event kicks off on Thurs

She wrote: "After a few minutes of small talk, the director/producer told me to stand up and twirl for him. I did. He stared at me long and hard, asse 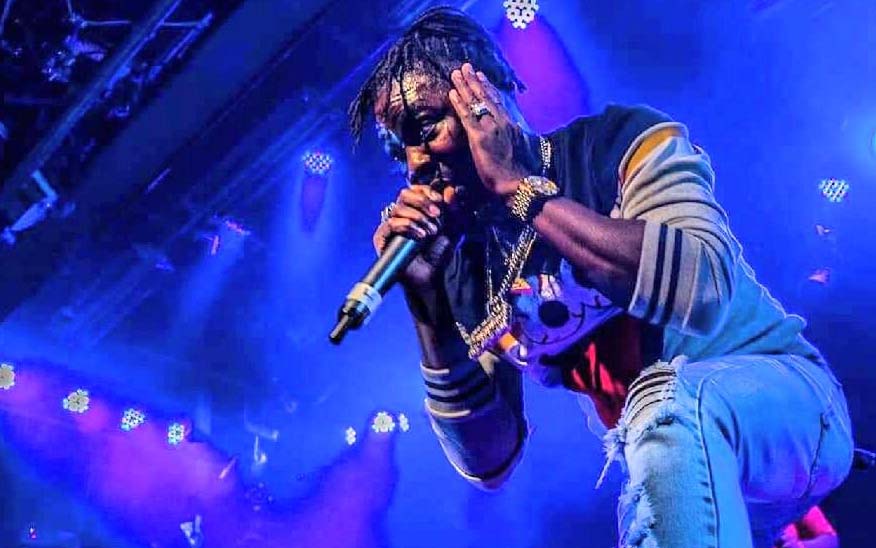 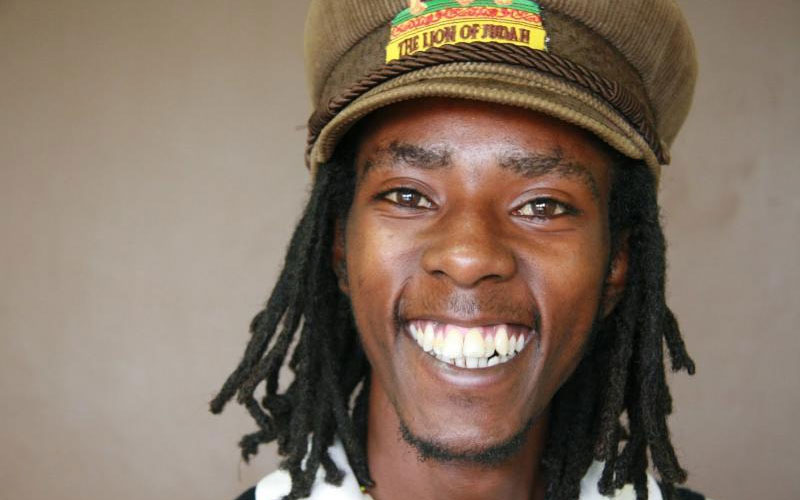 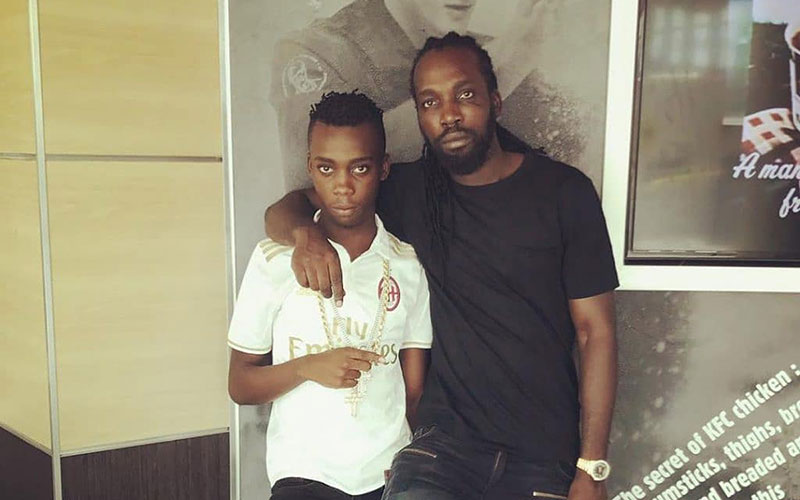