Read Also: I do not own shares in Diamond's WCB empire – 'Clouds TV' boss

In a statement, the regulatory authority announced that Wasafi TV’s 6-month ban for ‘violating broadcast regulations’ will be lifted on February 28, 2021. “TCRA has reviewed it’s earlier decision to ban Wasafi TV and therefore, it reduced the ban and it will be lifted,” the statement by TCRA Director-General James Kilaba read in part.

TCRA went on to warn Wasafi that failure to comply with reinstatement conditions, including a demand that they honour their terms of license, will result in further action being taken. "Wasafi TV will continue to serve the suspension until February 28, it is also directed to comply with the terms of the license to provide paid-for content services and if Wasafi fails, rejects or defies this decision, further legal and regulatory action will be taken against the station,” Kilaba warned.

The TV station, which is a sister brand to the equally popular Wasafi FM, was suspended January for violating broadcast regulations during the 'Tumewasha' festival. According to TCRA interim director Johannes Kalunge, the station violated its terms by televising singer and socialite Gigy Money dancing, almost naked, at the festival.

Addressing Gigy Money, TCRA revealed it will fine the personality Sh50,000 for ‘exposing herself to fans’. “The singer has in the past been summoned to appear before the regulatory authority before and warned severally for contravening the law and promised he wouldn’t repeat the offence.”

Read Also: Panties for what? I have no apologies for not wearing one - Gigy

Commenting on the issue, Diamond disclosed that he will remain optimistic despite the challenges his station was facing. “God has given you an opportunity to give your peers a platform where they can further develop themselves…So it is not everyone who you give an opportunity will thrive. Don’t lose hope…Accept it and continue supporting, loving and respecting them,” said Diamond.

Ruth Matete shares how she got over low self-esteem

Matete: “Looking at myself and the woman I have become, oh my goodness!! 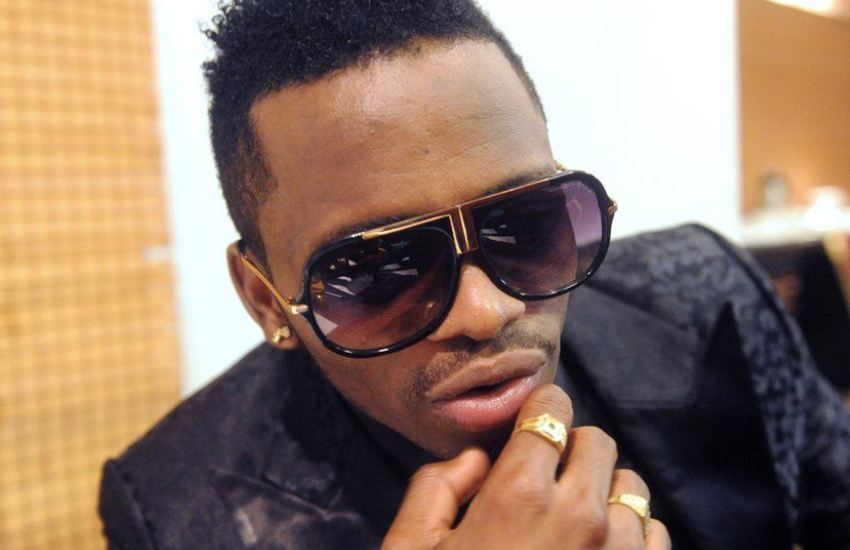