Churchill show comedian Oliver Otieno popularly known as YY has revealed a side of him only known by a few close friends. In an interview, YY narrated the struggles he and his mother faced while growing up.

Hardly controlling his emotions, YY revealed his childhood was surrounded by physical abuse, which made life a little more challenging. He added that while growing up, his family stayed in a mud house, which he never liked, and had a dream to one day build his mother a better home.

“…tulikuwa tunaishi nyumba ya matope na hii nyumba tulikuwa na dirisha za chuma likini hazikuwa na vioo…I was not that of the undisciplined child but I was very naughty. But really wanted to get my mother out of that situation. It’s a situation that I would not wish any child, mother or father to be living in,” he said in part.

Entirely overpowered by emotions, the popular comedian disclosed that the good things that happened to him as a child are countable, and he had forgotten all of them. However, the bad stuff left scars that still hurt to date.

The comedian, who recently turned 29, advised widows not to pack and relocate to the village when their husbands pass on, especially when they have a job. According to YY, doing so will only disadvantage the children as they are the ones who usually suffer the most.

“I want to advise single mothers out there, if you have a job in the city and then you lose your husband, don’t go back to the village, because you will be told to go back. Usiwache ile biashara ama kazi unafanya uende kuanza Zero kwa village... because you are going to put your children into so much, because you want to pleasure the village…” he said.

ALSO READ: Comedian YY reveals how he moved on from nasty breakup

Referencing his own experience, YY disclosed that when his father died, his mother relocated back to the village, and from there, things took a turn for the worst.

“I believe so much that if my mother continued with her business in Nairobi there are things labda singepitia. Tumelala njaa, tumepitia a lot and all this is because she stopped what she was doing because she was told don’t go back to the city,” he added.

Divulging further to his struggles while growing up, YY narrated that his father was an abusive alcoholic who frequently went physical with his mother.

“I was raised in Nairobi for 8 years until my Dad passed on when I was in Standard 3. My dad was actually an alcoholic and he used to beat my Mum sana. So I wanted really to protect my mother, so most of the time akipiga nilikuwa naingia hapo katika, to intervene,” he revealed. 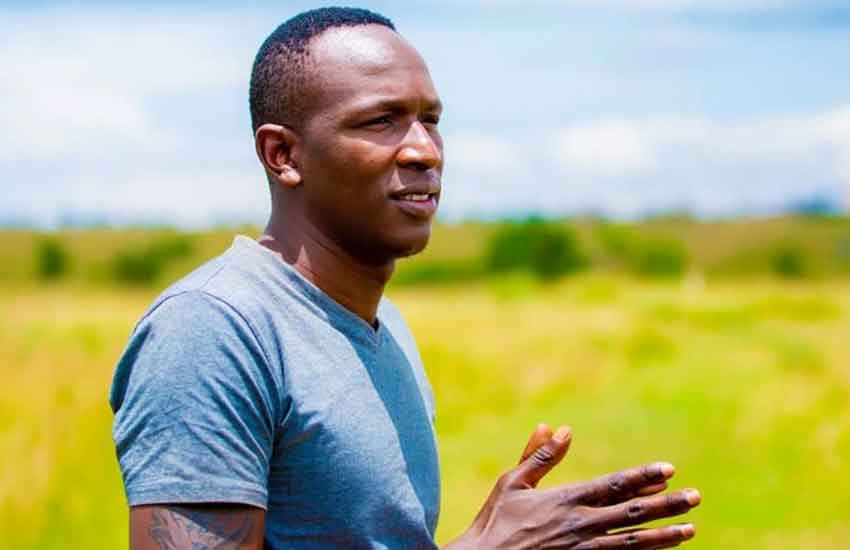 Comedian YY reveals how he moved on from nasty breakup 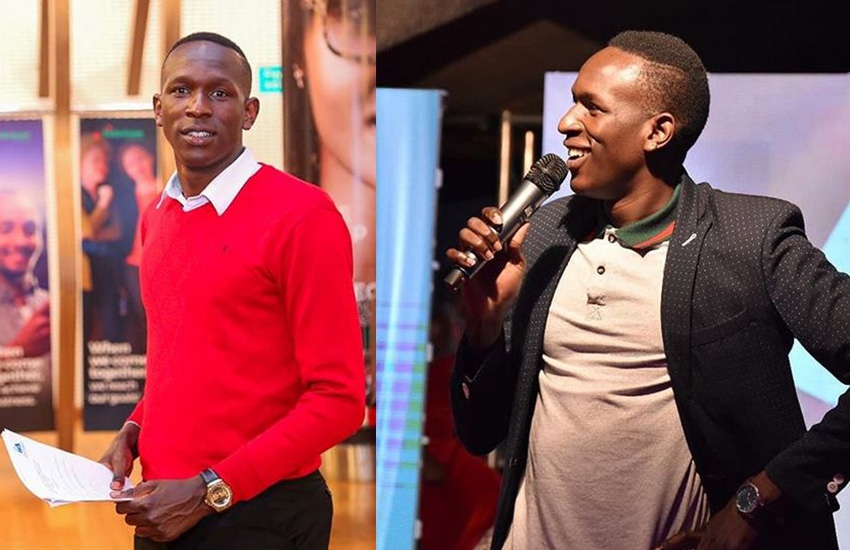