The High Court in Busia has dismissed a case where 60 residents had sued Coca-Cola Company demanding compensation for allegedly taking bad soda. Justice Kiarie Waweru ruled that none of the complainants proved the claims. He found that none of the bottles of soda the complainants claimed had foreign matter was presented to an independent body for analysis, hence there was no proof of contamination.

“The plaintiffs in this case did not ensure that the evidence, the bottles and the contents were secured and the same submitted for analysis. They also did not prove that there was contamination,” read the judgement in part.

Zablon Barasa, Richard Bwire and Stephen Serulo had sued Coca-Cola Company as first defendant, Coca-Cola Central, East and West Africa Limited as second defendant and Equator Bottlers as the third defendant on behalf of 57 others that they drank the soft drink between 2011 and 2014. The plaintiffs wanted the court to award them Sh750,000 each in general damages for allegedly suffering abdominal pains, vomiting, general body malaise and passage of loose stool.

READ ALSO: Man in trouble for putting condom in beer to defraud EABL

In a 10-page ruling, the judge declared: “It is evidently clear that none of the plaintiffs has proved his or her claim on a balance of probabilities. The role of the first and second defendants is clear, it is facilitation of the third defendant’s production of the beverages. Having said so, each claim by each plaintiff is dismissed with costs.”

The complainants' lawyer, Vitalis Juma, said they will appeal the ruling. 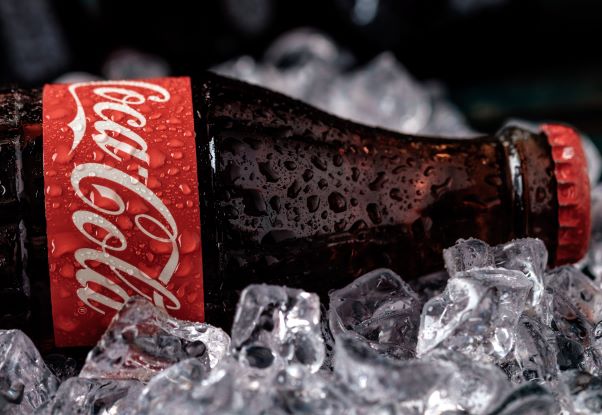 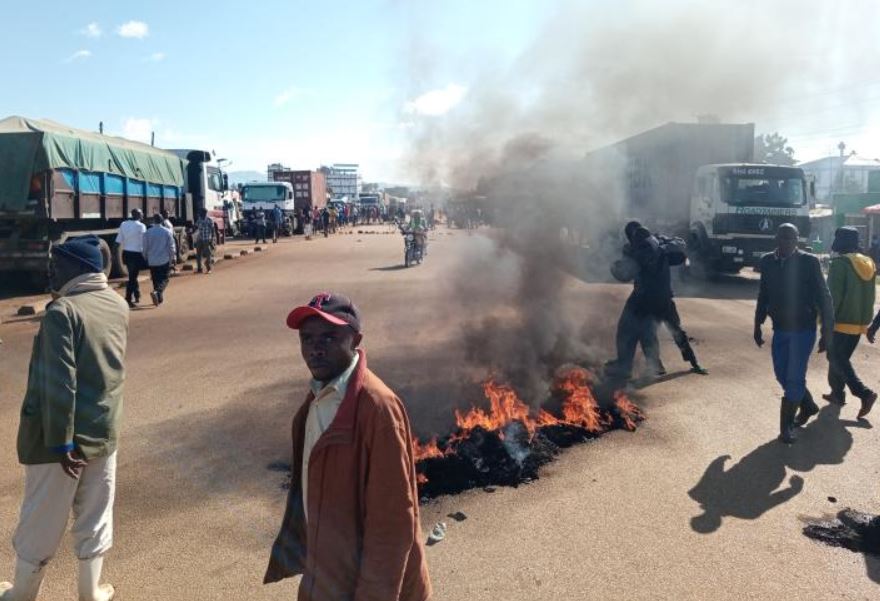 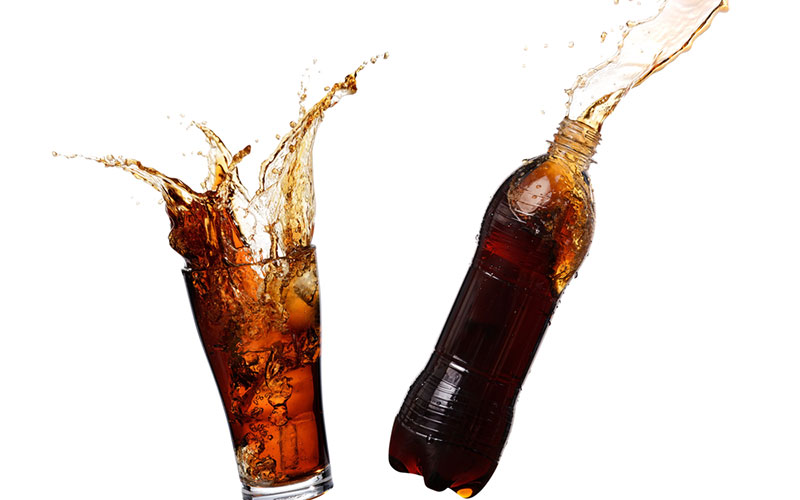 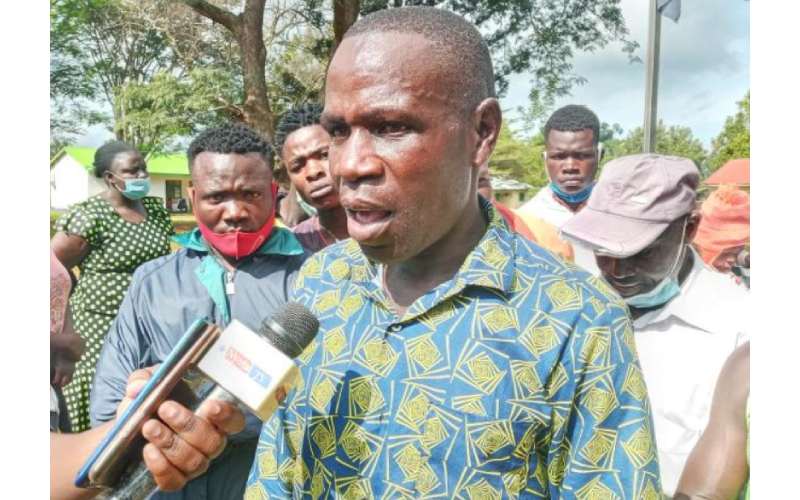