Fans of the late Kobe Bryant, who died a year ago to the day alongside his daughter and seven others when their helicopter crashed into a hillside near Los Angeles, honored the basketball legend on Tuesday in a city where the memory of his death is still fresh. The death of Bryant, who won five championships in his 20 seasons with the Lakers, stunned the sports world and led to an outpouring of emotion in the city, where the pain of his loss is matched only by the legacy he left behind.

Army Specialist Malcolm Marks first saw Kobe play when he was 9 years old and said the man nicknamed “Black Mamba” inspired him to not only take up the game but to strive for success in all aspects of life.

“Every day I try to have that Kobe mentality, that Mamba mentality,” he said while standing near the Staples Center arena.

“I live my life, work hard and I expect greatness. And I’ll keep striving.”

READ ALSO: Who is Vanessa Bryant? Things to know about Kobe’s wife

The loss of Bryant’s 13-year-old daughter Gianna hit home for Miguel Fong and Tina Munos, a couple who are Los Angeles natives.

“I’m the same age as Kobe and we have daughters as well, so it affects us personally,” said Fong.

“It can end at any moment, you never know. Accidents happen, just like that morning one year ago. It was just an accident. But he is going to live on forever through his legacy,” Fong said.

Bryant’s passing inspired the Lakers, who last season won the National Basketball Association title to end a championship drought that stretched back to 2010, when Bryant won the Finals most valuable player award. Johnny Anderson, who built a large sign depicting Kobe and Gianna as angels, said higher forces were at work during the championship run.

“That was God to me,” he said. “That was supposed to happen. God brought that together.”

Vanessa Bryant, who gave a moving speech at a memorial for her husband and daughter at the Staples Center last February, said the tragedy still “doesn’t seem real.”

“I miss my baby girl and Kob-Kob so much,” she wrote in an Instagram post marking the anniversary.

“I will never understand why/how this tragedy could’ve happened to such beautiful, kind and amazing human beings ... Kob, we did it right. Gigi, you still make mommy proud. I love you!”

Hall of Famer Ray Allen, who joined the NBA with Bryant in 1996 and faced him many times, including twice in the Finals, said it was remarkable to witness his growth as a player and person.

“Kobe’s legacy is all about building yourself from the ground up and winning,” Allen said in a recent interview.

“People who watched him for over two decades saw him as a kid with big goals and high ambitions, and he carried them to many championships. People will always be connected to that.”

Pau Gasol, a Spaniard who won two championships alongside Bryant, said in a video shared by the National Basketball Players Association union that his former teammate was like a big brother to him.

“Once you slowly get over the void and the sadness and the pain, you start looking at what he has left us,” Gasol said.

“He was a guy that gave his best to whatever he did.”


Akothee reveals why she fears getting pregnant more than Covid 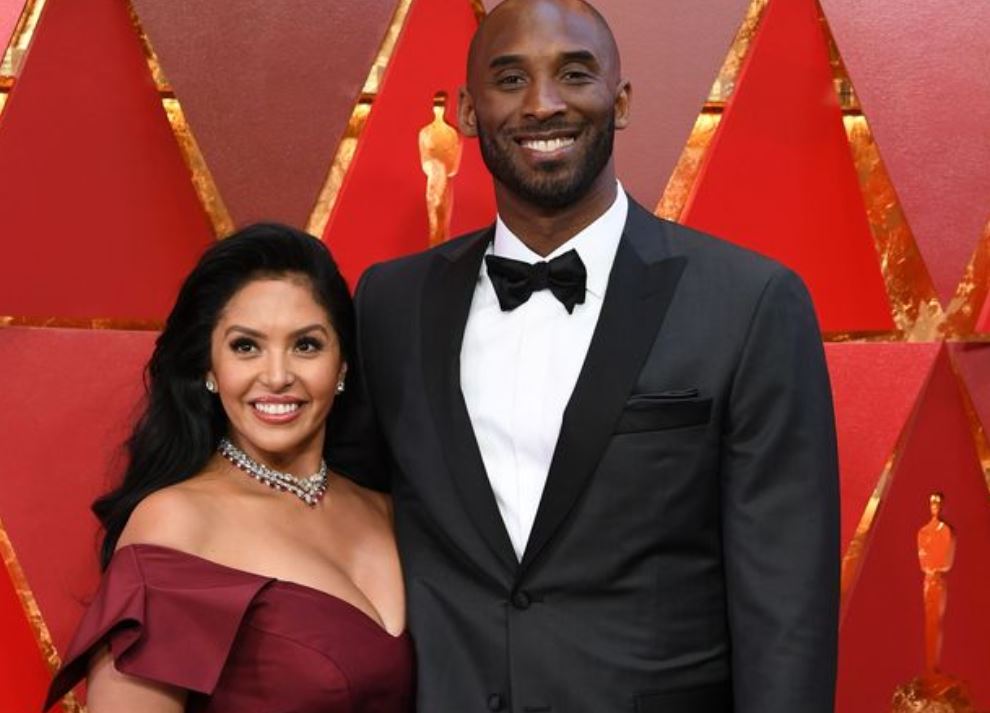 Vanessa Bryant recalls meeting Kobe 21 years ago, says it was 'love at first sight'
3 months ago