Billie Eilish has opened up on her "horrible" relationship with her body when she was younger. The pop sensation shot to fame after her chart-topping single Bad Guy went viral in 2019. And the 19-year-old later became known for her cool style and love for baggy clothes - but she's revealed there is a deeper meaning behind it.

The star says she wears her iconic baggy outfits to hide her body, admitting she's had an emotional journey with her physical appearance since a young age. Last year, rare paparazzi snaps of the teenager wearing a vest top and shorts emerged online, and the images were criticised by body shamers who attacked her in comments.

Thankfully, Billie is in a better place with her body, and opening up about that moment the photos emerged, she spoke about taking weight loss pills at 12-years-old.

Speaking to Vanity Fair about her troubled past, Billie said: "I think that the people around me were more worried about it than I was, because the reason I used to cut myself was because of my body. To be quite honest with you, I only started wearing baggy clothes because of my body.

"I was really, really glad though, mainly, that I'm in this place in my life, because if that had happened three years ago, when I was in the midst of my horrible body relationship – or dancing a ton, five years ago, I wasn't really eating. I was, like, starving myself."

The songstress reposted the clip to her 67 million followers after it was originally uploaded to TikTok.

In the clip, Chizi asks: "Can we normalize normal bodies? Ya'll got to start normalising real bodies, ok? Not everyone has a wagon behind them, ok? Guts are normal. They're normal. Boobs sag, especially after breastfeeding. Instagram isn't real."

Billie often wears outfits from Gucci, Burberry and Louis Vuitton but she rarely wears anything that showed her curves as much as the viral pics did.

When starring in a Calvin Klein advert, she said: "I never want the world to know everything about me. I mean, that’s why I wear big baggy clothes. Nobody can have an opinion because they haven’t seen what’s underneath, you know? 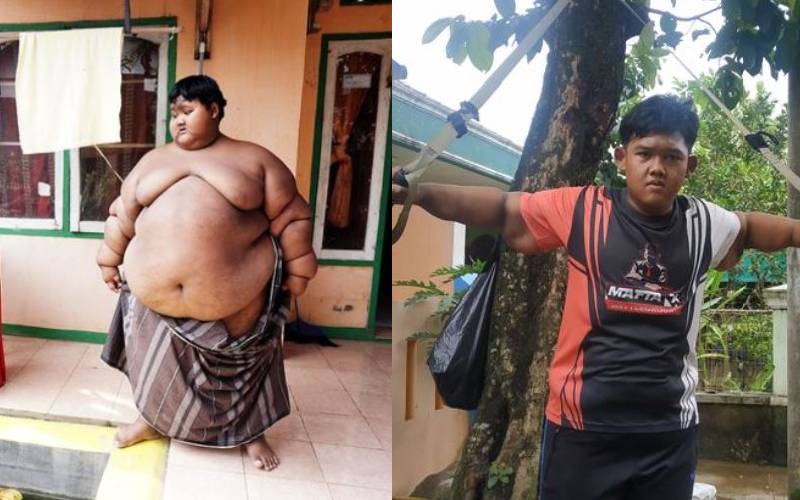 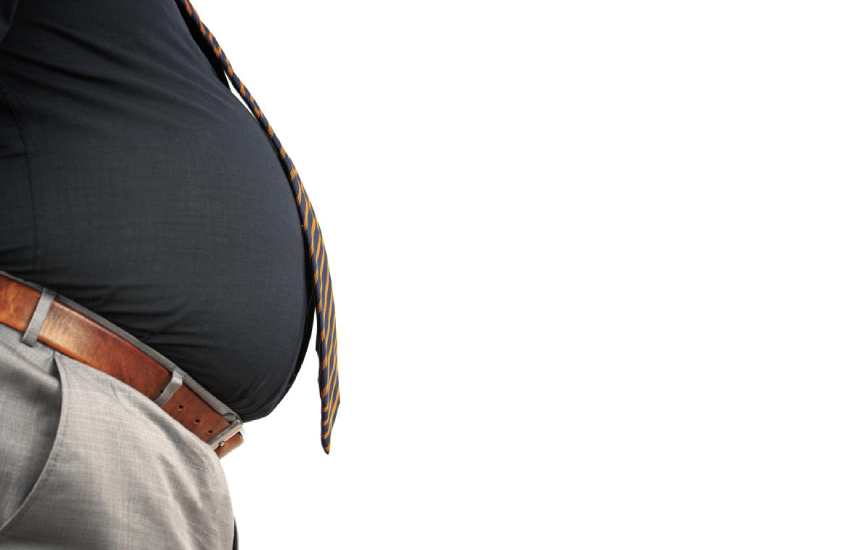 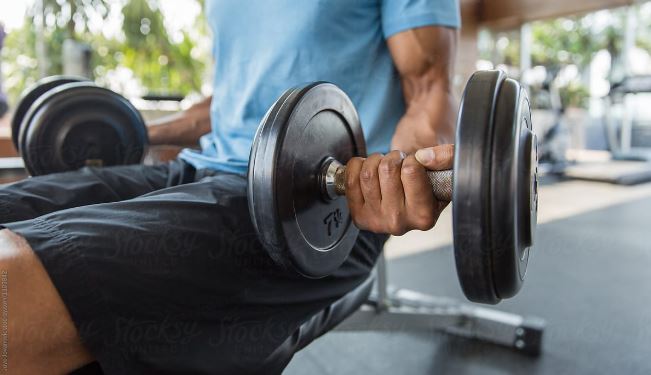 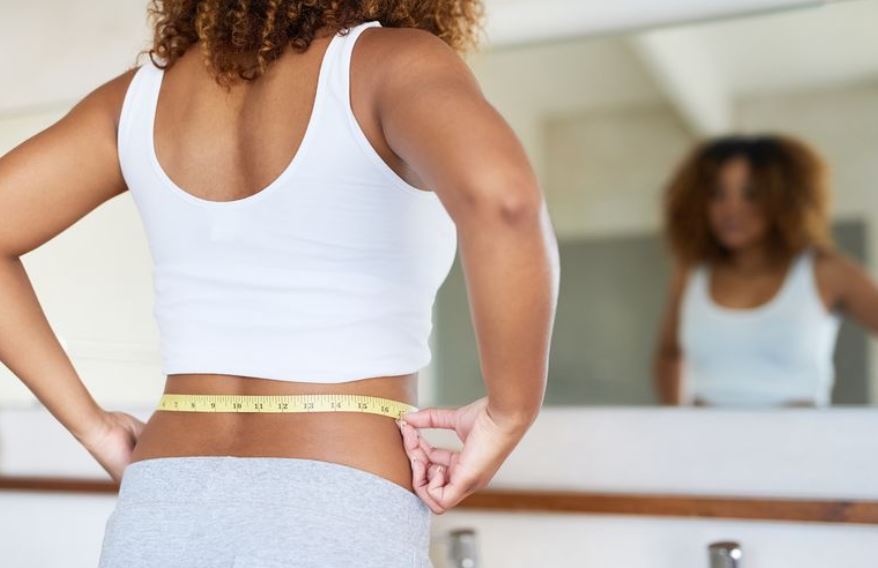 Why you're not losing weight and possible solutions
4 weeks ago