Her emotional session involved meditation with her pal Chelsea. Among the sea of comments, one read: "Hope u r ok Jennifer....u r so real n not afraid b vulnerable.... love you... wish u happiness." (sic)

Others recognised Jennifer had shared a "vulnerability" with her loyal fan base.

They wrote: "Thank you for your brave vulnerability..."

"Looks like you were able to release a lot of tension."

"Oh my goodness. I just stumbled across this and now I want to reach out and give Jennifer a great big hug and tell her it’s all going to be ok."

It comes shortly after her ex-husband Ben Affleck was reportedly dumped over the phone by his latest girlfriend Ana, 32. Ben and Ana had been romancing for nearly one year of romancing and holing up at his home during the coronavirus pandemic.

Jennifer co-parents her children with her ex Ben. The mother-of-three raises her children Violet, 15, Seraphina, 12, and Samuel, eight, with her ex actor husband Ben. Love blossomed for the exes in 2004 out of their friendship and they begun dating.

The pair go way back, having formed a close friendship on movies Pearl Harbour in 2001 and Daredevil in 2003. Swept up in a whirlwind, the couple were married in a Turks and Caicos wedding in 2005.

The Hollywood power couple shocked the showbiz circuit when they separated in 2015. Their love story ended for good when they finalised their divorce in 2018. 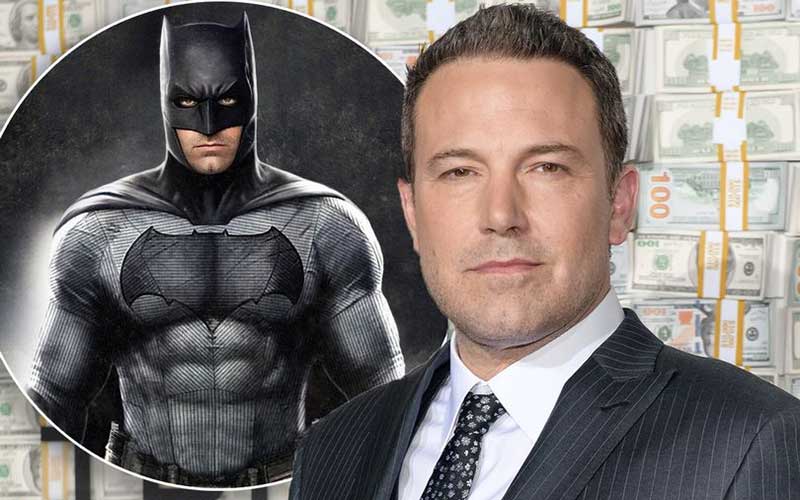 Fans hyped on Ben Affleck's return as Batman
6 months ago 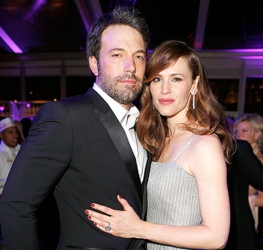 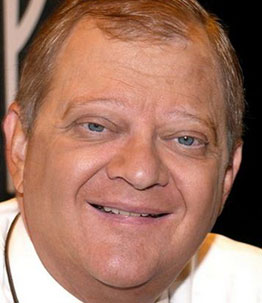 Best-selling author dies at 66
7 years ago