By Standard Entertainment Team
1 month ago

Veteran deejay Peter Chuani aka DJ Pinye, turned 50 years in style. The deejay, who has been away from the limelight since he retired in 2016, turned up for his birthday party that had surprises from his peers in the showbiz industry.

At the star-studded ceremony at Sarova Panafric, Nairobi, celebrities showered him with gifts, praises, and dedications on Saturday.

"Are you ready for the weekend?" A poster widely spread around local entertainment circles via social media that announced Pinye at 50 celebrations read.

It was a throwback party of sorts as Kenyan celebs - who rock the industry, among them Jua Cali, Nonini, Sanaipei Tande and Collo - were joined by relatively new players Elani and Band Becca, the girl-band Pinye also managed after retirement, to wish the former The Beat music TV show producer and host a happy birthday. They were part of DJ Pinye's friends and associates who were led by veteran deejay DJ Stylez, Point Blank, and DJ Nijjo, and members of the DJ Pinye established Scratchhollics Deejays stable and the popular Sunday Cruise show team.

ALSO READ: DJ Pinye responds to being called a snob

Even though the Saturday poolside ceremony, a follow up event after one hosted at the Art and Soul Lounge in Ngong' Hills, was brief, the events making the ceremony were unique and memorable. For starters, DJ Stylez gave a moving tribute to DJ Pinye's contribution to the Kenyan entertainment industry and was echoed by other key speakers, including DJ Nijjo.

DJ Stylez challenged Pinye to prove his swimming skills before the guests ambushed the 'birthday boy' and threw him in the pool. He came out, changed into his swimming gear, took a dip, and started singing as the guests cheered on and danced by the poolside.

After the cake was cut, a lady tried to feed him, but he declined to guests' shock. He picked a piece by himself probably for fear of hawked-eyed paparazzi since he has always kept his life private.

Together with DJ Stylez and Nijjo, Pinye treated the guests to old school music, playing Kenyan hit songs of the 90s and early 2000s, including Boomba Train, the late E-Sir's 2003 hit. Elani surprised with a special dedication, a piece specially done for Pinye. Big Sam, a known saxophonist, fused the 90s beats.

DJ Pinye is one of the pioneer deejays credited for introducing Kenyan music on TV and worldwide through a 14-year show that terminated its contract with Nation TV in 2018. However, Pinye received criticism from many Kenyan musicians who claimed that he did not give local music much airplay.

Two years after announcing his retirement, rapper DNA released a diss song, Kapinye, targeting him, a move that got him back on showbiz headlines as he came out defending himself. He said he never played songs by Khaligraph Jones and DNA as 'they made mediocre music.' 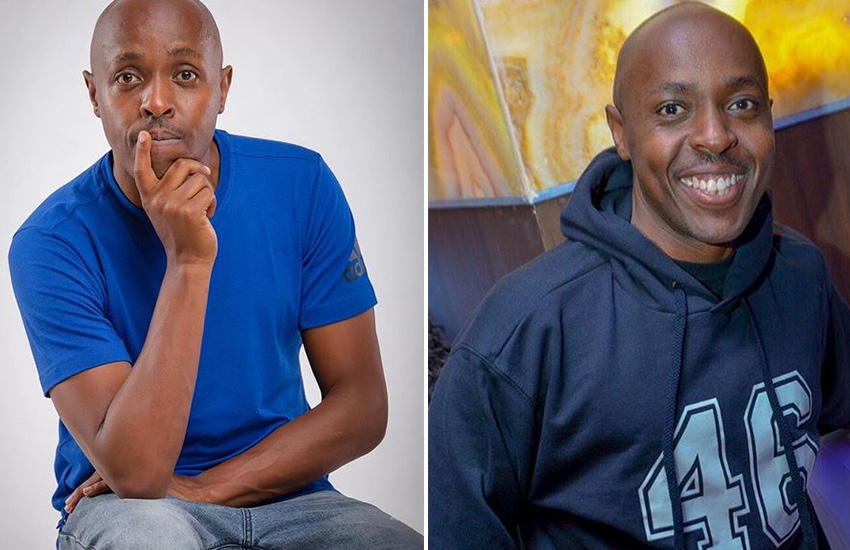 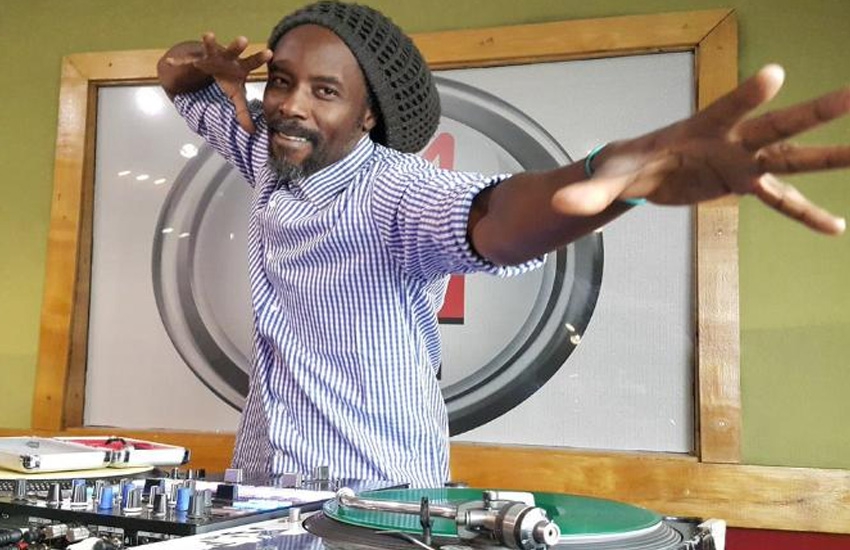 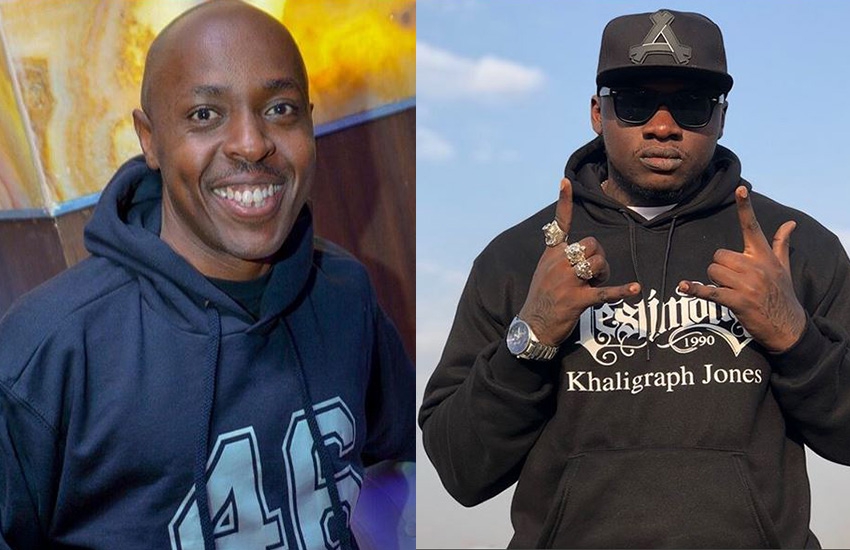 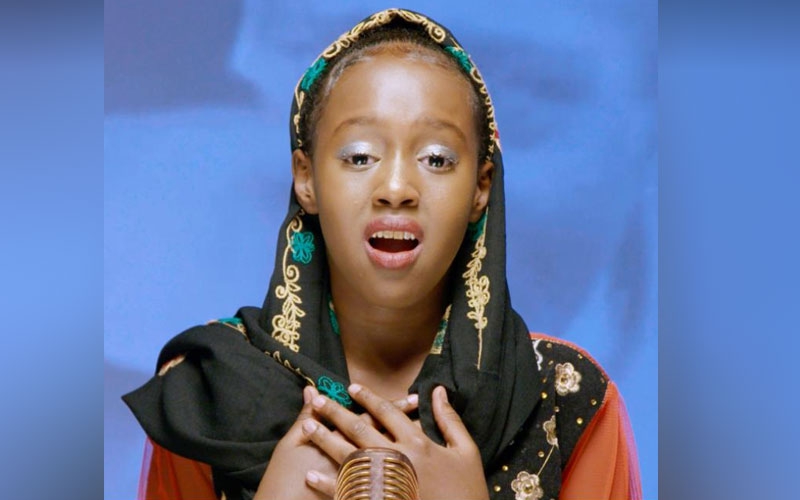 My dream is to perfom for President Kenyatta: Leyla
2 years ago